what's in a name?

I always perk up when friends and family want to talk about baby names. SUCH a hot topic.

Part I.
One night, John was putting the boys to bed and they started talking about the meaning of their names. 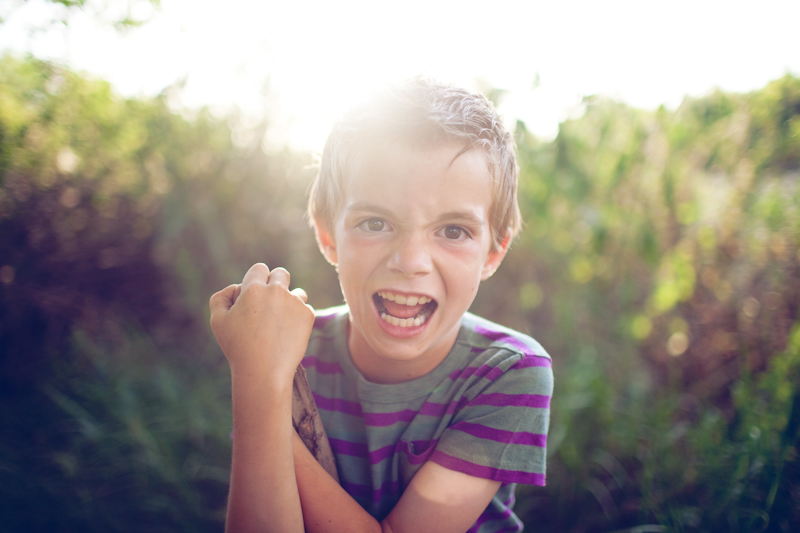 Finn was especially pleased with the meaning of his name. With his love of weapons and danger, it happens to suit him at this point in life.

When I was pregnant with Finn, we did not know his gender until he was born. I wanted to be surprised. My older sister Jessica hounded me quite a bit, and really wanted me to find out sooner. I stood firm, and we did not peek. We went to the hospital with 2 names picked out: Finn for a boy, and Elle(pronounced like the letter 'L') for a girl.

When I was pregnant with Calvin, we found out the gender. Mainly because Jessica was hounding me again, lol, and so I caved. We found out we were having another boy.You'd think with the 5 months or so to think about it, we would have a named picked out. But no.

We went to the hospital without any strong name preferences. Though deep in my gut, I just knew.

The first day of Calvin's life, he had no name. My 2nd c-section had left me quite traumatized, and so when people kept asking for the name, I was like "What? You expect me to name him???" I was so out of it, I didn't even want to know. But in the back of my mind, I had an inkling...I really liked the name Calvin, but just wasn't feeling brave enough to go for it until the next day. It was a family name(on John's side), and I liked how it sounded. 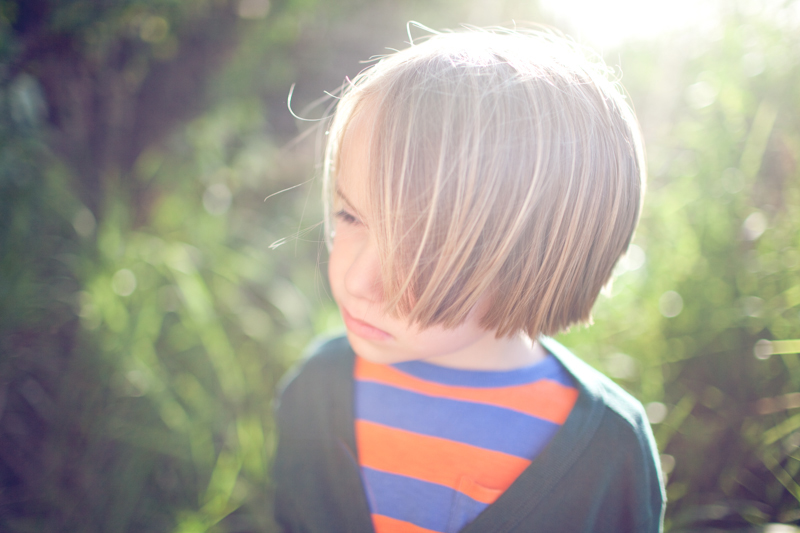 He's like, "Wait. What? Me, bald?". The boys found that uproarious. 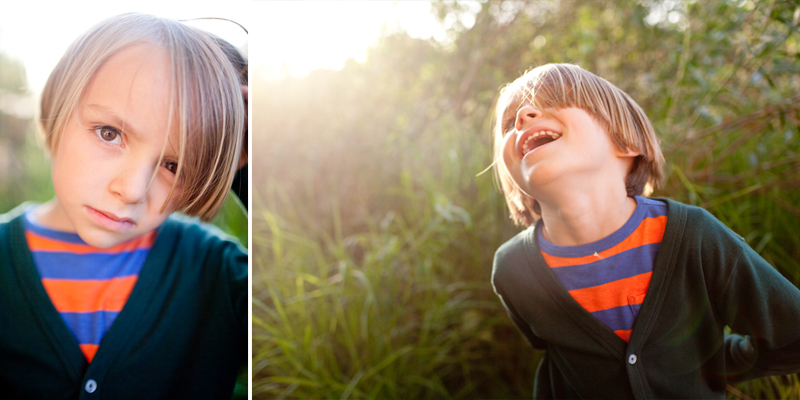 Hi middle name is Jack, also a family name, and means 'God is gracious'. Phewey. I hope that makes up for the first part of his name. And God was so gracious to give us another healthy baby boy.

Some name their child based on the meaning of the name.
Some based on how it sounds or makes them feel.
Others name based on a loved one or family name.

I'm guessing I fall into the latter two... 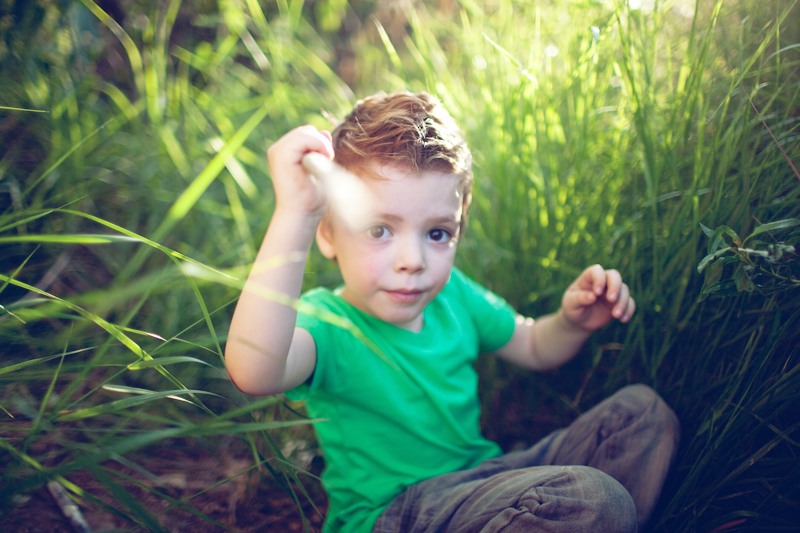 Yes, with his spd(sensory processing disorder), this child has seemed like an army of elves to deal with at times. Wouldn't trade it for the world, though.

And finally, my 4th pregnancy. A surprise pregnancy. So I decided to be surprised with the gender til baby was born. However, I did have the ultrasound tech write down the gender of the baby on a piece of paper and I mailed it off to my sister Jessica, without peeking once. Yup, she is the only one on the planet, save God and the ultrasound tech, that knew the gender of my child. I cannot believe I gave her that much power, ha.

We went to the hospital armed with 2 names and my caboodle{for my supplies, of course}. Twain for a boy, and Harper for a girl. Harper, btw, got very trendy after that. You can never predict how a name will take off. 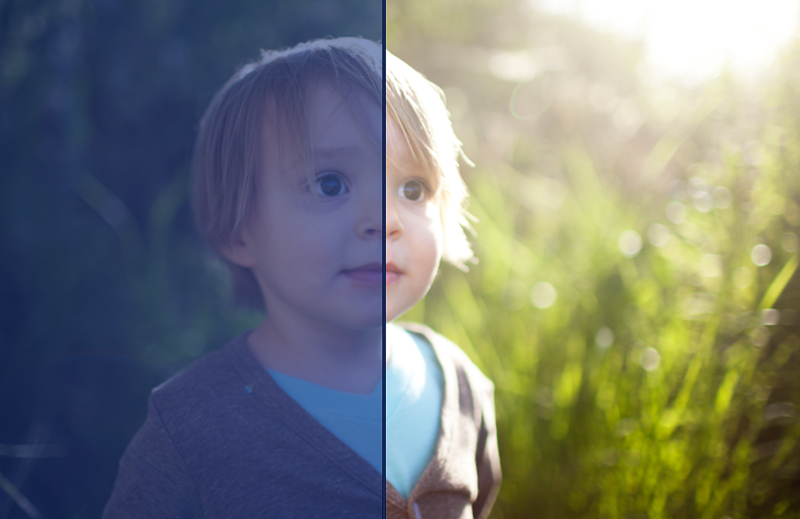 My poor *b-models are bald and cut in two. Bah!

*Finn and Ollie are alike and are dubbed the a-models, whereas Calvin and Twain are very similar and are therefore the b-models. The birth order pattern is a-b-a-b.

As for Twain's middle name...I think I was high as a kite(on morphine) when I gave him the middle name of Orion. \oh-Rye-on\. Orion was actually Mark Twain's brother...see? HIGH. But. It does mean mighty hunter, which will please the boy when he grows up. Though these days, with his "chinter-toy"(tinker-toy) swords, he reminds me more of Reepicheep from Chronicles of Narnia. 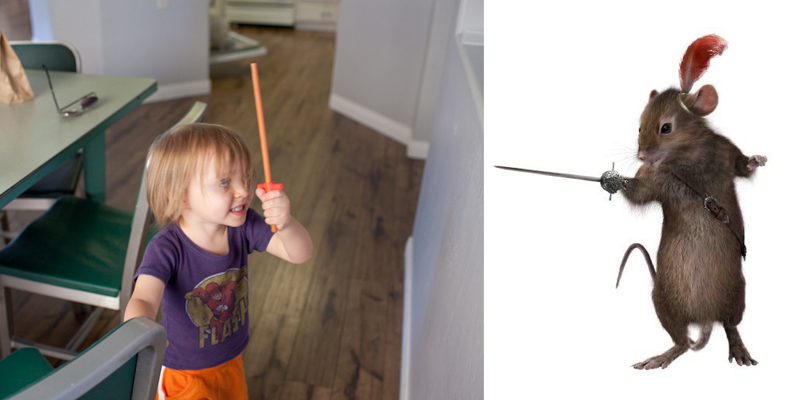 I literally find these tinker-toy swords scattered everywhere throughout the house. Or tucked into the back of his shorts. Every day. 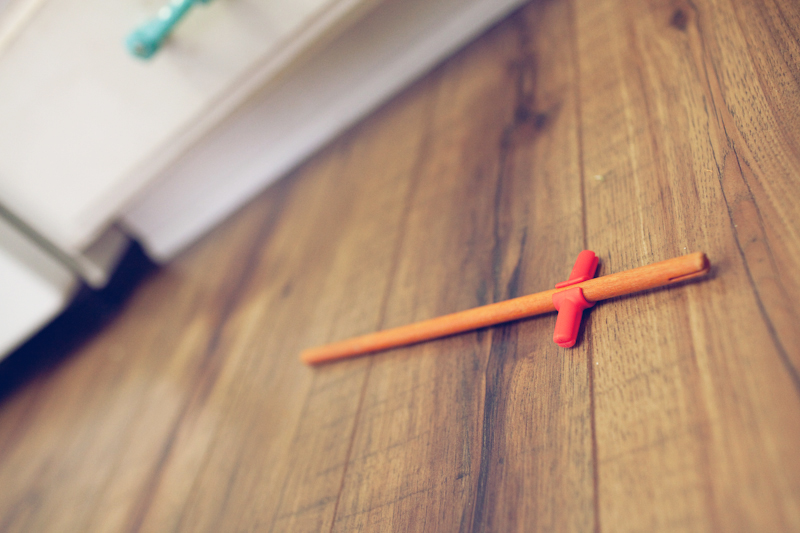 I am very tempted to change his middle name. From Orion to Ryan. I feel like Twain is such an odd name, that it needs a more traditional name like Ryan to balance it out. Twain Ryan. Besides. Every Ryan I know is pretty much awesome.

As for me, I was named after Grandpa Dave. My mother was quite delirious after I was born, and the nurse almost convinced her to name me "Davelle Rene". Can you imagine? Sometimes my sisters still  call me Davelle Rene. Instead, I was named Davi Rebecca, with the understanding that there was to be a little girly  heart over the letter i.

It suits me. After all, my favorite character in the Bible is King David.

There is often confusion over my name. Just last night at a wedding, the bride's side did not know me and assigned my seating under the name Mr. Davi. Haha. 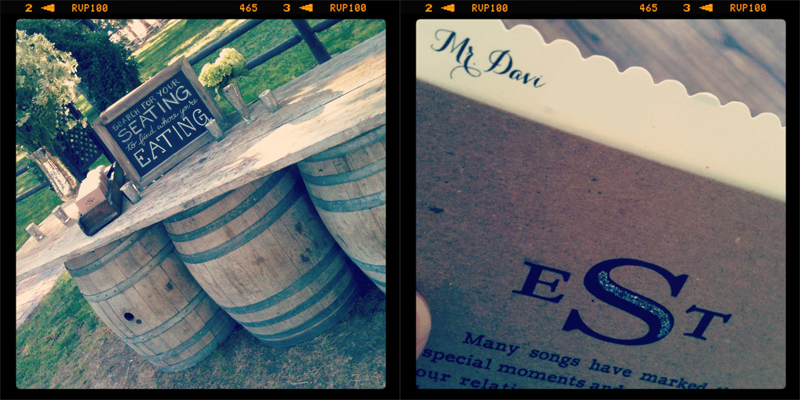 Part II. Grab a coffee. I'm trying to reach my word quota of the day.
My dear friend J recently posted on her blog the names that her current children would like to name their future children. And since we have been on the subject of names over here, I decided to conduct an impromptu interview with each boy to see what names they liked. 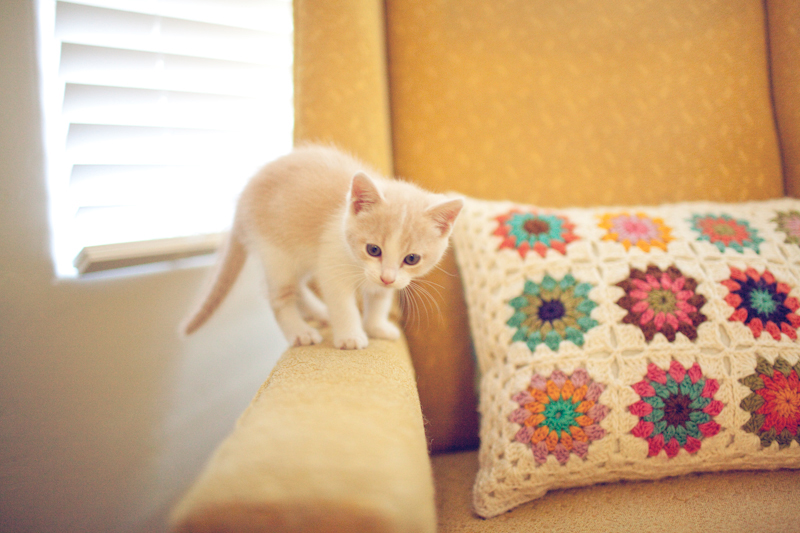 This picture of Peach literally makes my heart ache. Why do our babies have to grow up so fast? A kitty is big by 6 months. It's like our kids, but in warp speed.

Moving on to Twain. 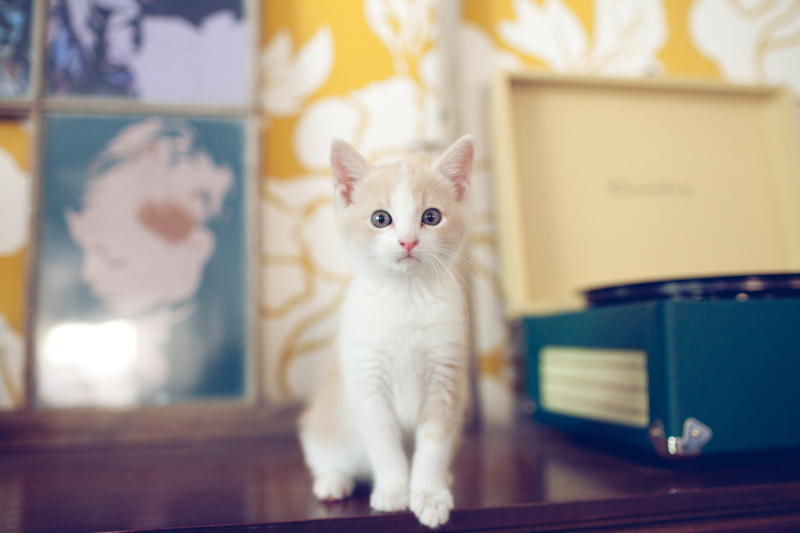 I could not convince Twain of any other name than Peach.

When Finn and Calvin got home, I pounced on them for their names.

Me: "Hey Calvin, what names do you like for a baby girl or boy?"
Calvin: He didn't say one word but just ran away.

Then Calvin joined us and I bribed them with lollipops.

Finn finally settled on Jack and Grace.
Calvin likes Jake and Elise. Pretty cute if you ask me.

I currently like the following names but am not completely serious and have not given it much thought. I am just playing my imaginary game and throwing things out there right now, okee dokee?

For girls
-Eleanor because of her. And I'd likely call her Elle, because, Eleanor is a mouthful. And girls are picky. And she might not like her name. Us girls are a complicated bunch.
-Matilda. For reals. But I would not be brave enough to use it. Ever. At least I don't think so.
-Olive. I adore this name. But I already have an Oliver.

For boys
-Gus. I've always loved it. Knew an awesome Gus in college. But my dear cousin just used it. So.
-Ashley from Mr. Ashley Wilkes of Gone with the Wind. Even though this name has gone to the girls, I will always like it on a manly-man. Not that he was manly. I mean, his real name is Leslie...
Honestly, I'm all out of boys names. Which is a good thing, because I'm all stocked up on boys over here.

For Pets
-Peeta from H.G. He is so cute and little I could put him in my pocketbook.

How do you pick a name? Do you lean more toward meaning or association or sound? Do your kids currently match the meanings of their names?
email me! i love you more than broccoli. bandofbrothers