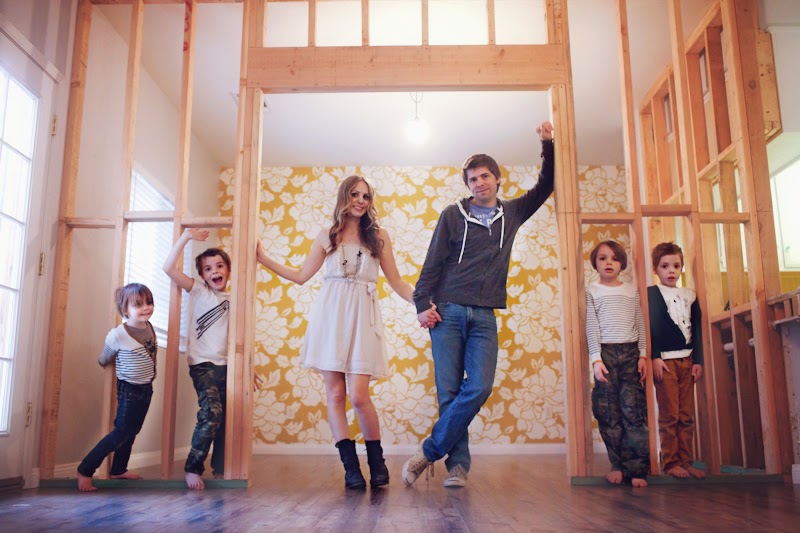 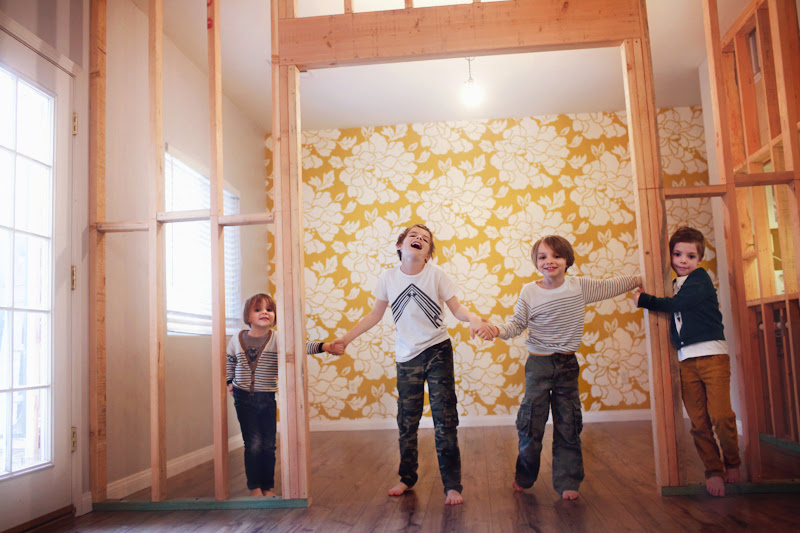 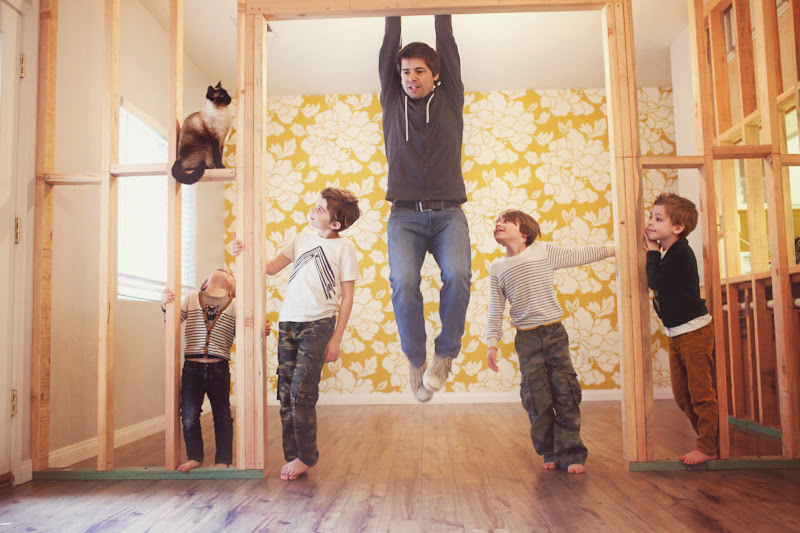 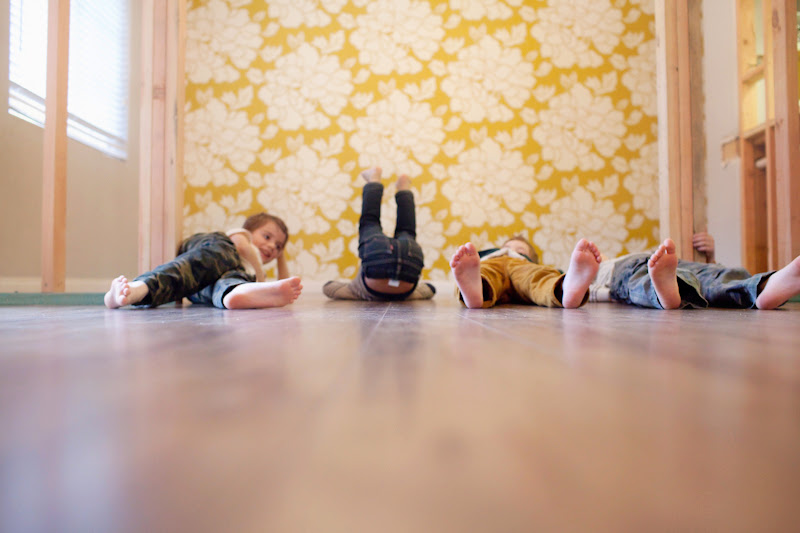 To be continued...
email me! i love you more than broccoli. bandofbrothers 32 comments: