tale of a wee hoarder.

I love to throw things away.

It gives me such a thrill.

Lately I have been scouring every nook and cranny of my house, looking for anything worthy of the dumpster.

We ended up having a pretty big garage sale last weekend. We had tons of clothes/toys/decorations in the attic that were taking up too much space. 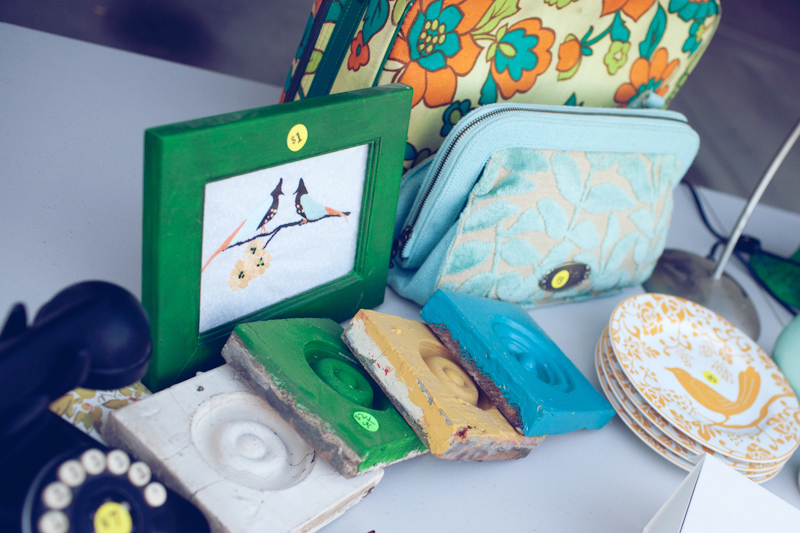 Seeing the enormous bags of 'stuff' we had accumulated made me feel a bit ill, truth be told.

I was more than happy to see our stuff go.

John is such a profesh, hanging all the clothes. Garage sales are HARD work I tell ya. 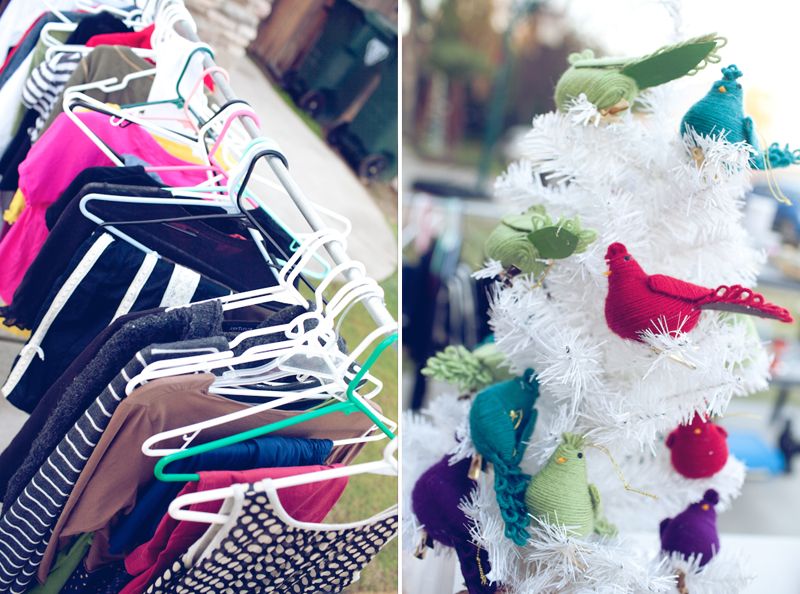 And as much as this mama enjoys throwing things away, I'm afraid I can't say the same for my Ollie.

He has trouble throwing away just about everything. Little paper crafts from school and church are accumulating routinely on his bed. He truly values them, which is sweet, I suppose. Everything is sacred to my dear boy. Not to mention legos and kitties galore.

John and I have both tried to rationally sit with him on his bed and logically get rid of things.

"Ollie, pick a few things that are your favorite and we must get rid of the rest. You have nowhere to sleep!"

And this was met by a quivering lip, followed by tears of stress and agitation. It was a bit nerve wracking for all parties involved.

I was on a phone appointment with Dr. Cohen our "hippie" dr. from Santa Cruz the other day. (She works with Ollie on his spd issues and such).

"He's great!" I said truthfully. "Which is a first. Seriously. He has been SO pleasant for the last few months. Playing so nicely with his brothers and neighbors. Doing well in preschool and speech. He is actually easier than his brothers! Can you imagine that? But there is just this one little thing..." I said.

"He's become quite the little hoarder. And if that's the worst of my problems, I'm thrilled. But still. I don't know what to do. HELP!"

I almost snorted into the phone. Just THREE THINGS? Ha. What a joke. But I was too ashamed to say so to Dr. Cohen...and we eventually hung up.

When I was done, I had narrowed it down to 21 items, most of which fit in his little box. Whew. Still have a way to go, but it was a start.

Then Ollie came home from school. When he went into his room, he got very nervous and started asking me where all his things were.

I calmly explained "You have too many things Ollie! You have nowhere to sleep! Mommy had to put some things away. But there, there", I consoled, "You still have 21 things. And Jesus wants you to be content with that".

And Ollie did that thing he does, which gets me every time. It's the worst.

He closed his eyes. And his lips were quivering. And he was trying SO hard not to cry. He was crushed. He can be such a mournful child. 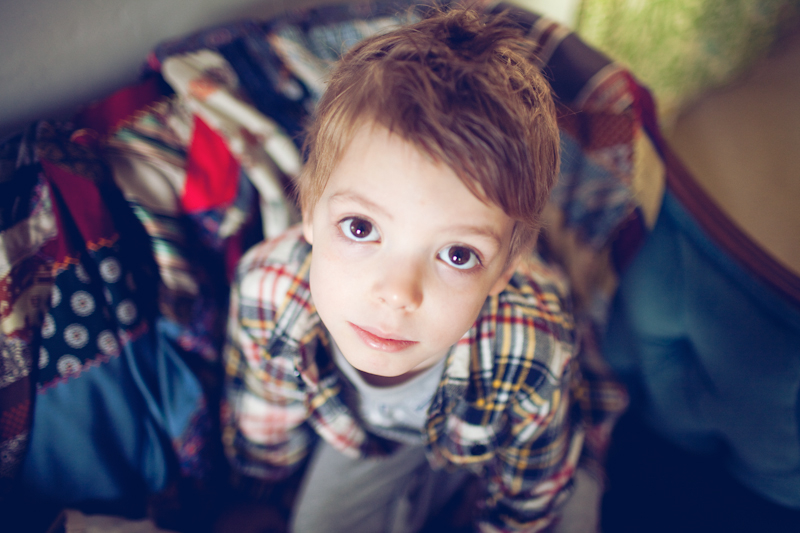 "Where is my brown box?", he asked. And he started naming off various things that I had thrown in the trash.

Crud! I thought. This boy is too smart.

I decided that it was too sneaky of me to throw away his treasures without telling him. So I dug just a few things out of the trash and gave it back to him, as a token of good will.

This little boy is so sensitive. 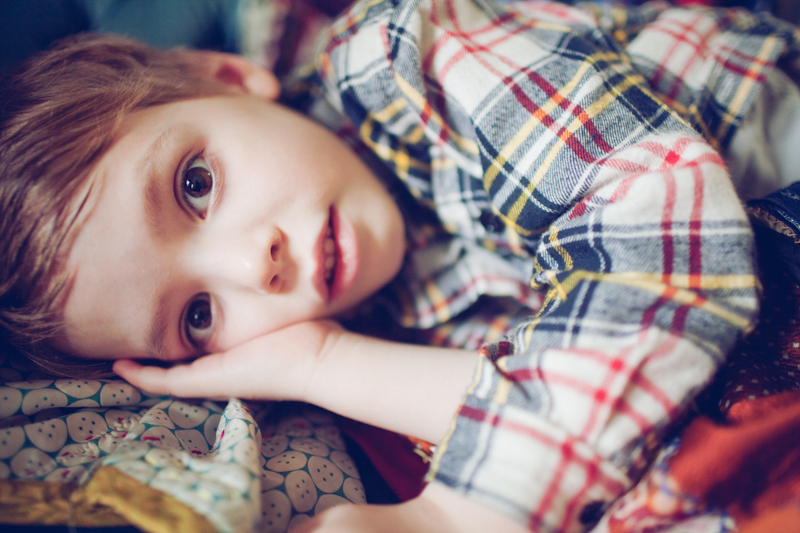 Seriously, he knew almost every thing I had dumped. 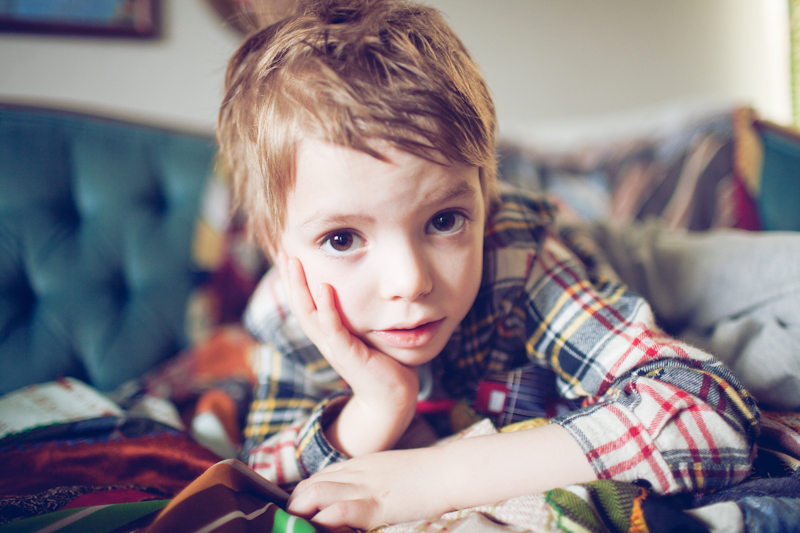 And it's a reminder to me
to
store me treasures in heaven rather than earth(Matthew 6:19-20).

by loving Jesus and His word in the Bible above all
by loving people and sharing the good news of Jesus with them
by helping people who are in need.

So tough. I fail so often.

While reading Anne(of the Island) I read a passage that really hit me.

Anne was talking to her silly frivolous boy-crazy friend, Ruby Gillis, who was (tragically)dying of consumption. Ruby was afraid to go to heaven because she thought it would be so different than her life she built here on earth, revolving around pretty dresses and such.

Anne reflects upon this grave situation:

"The little things in life, sweet and excellent in their place, must not be the things lived for; the highest must be sought and followed; the life of heaven must be begun here on earth."

--Lucy Maud Montgomery of Anne of the Island 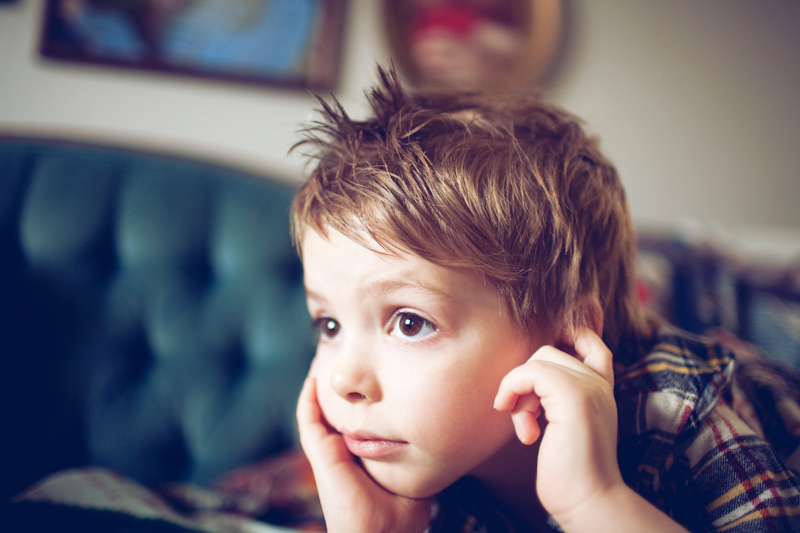 Yesterday, Ollie walked in the door from preschool holding 2 crafts. I only let him keep one item.

The other went in the trash.

And we took a picture of the remaining craft and I told him "you can keep if for 2 days and then it's time to say goodbye". Am I a genius? We shall see.

There were no tears, Hallelujah.

I feel so lucky to have this amazing boy, with all his quirks therein. It's a gift. 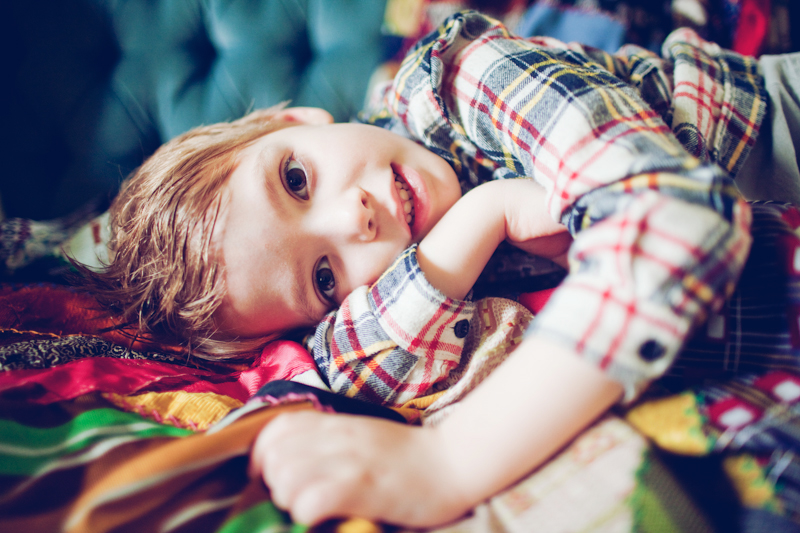 One thing is for certain. There is never a dull moment with Ollie around.

If you ever have a kid that has a disorder, then thank the good Lord for that precious gift.

Because this kid will forever change you. For the better.
email me! i love you more than broccoli. bandofbrothers