The boys were in bed and the house was quiet and dark.

I hopped into bed and popped the Anne of Green Gables(AGG) DVD into our laptop and started watching, happy with anticipation. John snuggled up next to me, and decided to watch too. (He had watched AGG as a teenager, when he lived with his best friend, while his parents were missionaries in Africa). It had been at least 15 years since I had last watched the Anne movies.

As soon as the music "Anne's Theme" started playing in the background, I started to cry.

Jeepers. This was gonna be a doozy.

Half an hour later, the movie froze. And then skipped. And froze and skipped. What a tease. This was infuriating. Stinky library DVD for $2.15.

John and I frantically tried Netflix and every other online source to streamline, but there was nothing available. I would have to wait a few days to resume watching my beloved Anne. I had some serious withdrawals.

I borrowed my sister's DVDs and resumed a few days later.

I cried in almost every scene with Matthew Cuthbert and Gilbert Blythe.

Especially in the 2nd movie(the Sequel). The devastated look on Gilbert's face every time Anne rejected his love...oh I cried buckets.

But all the heart ache was worth it, for the final scene on the bridge. 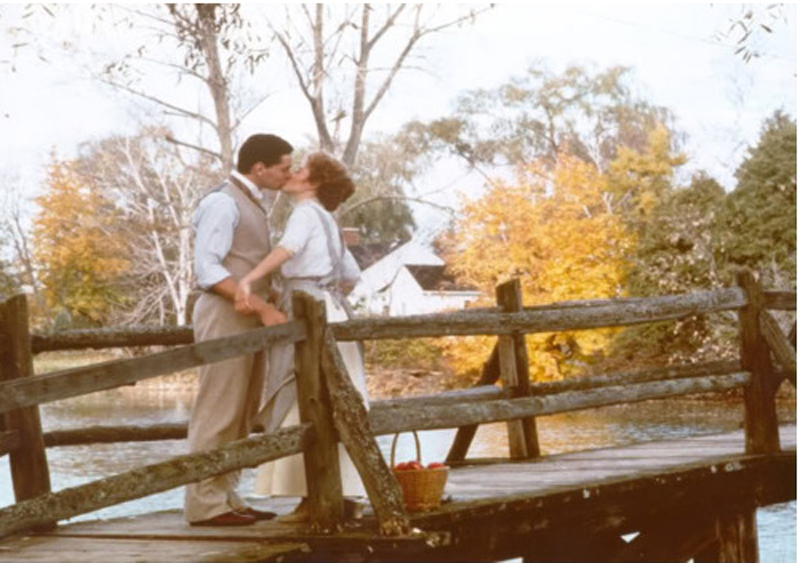 Gilbert: "It will be 3 years before I'll finish my medical course. And even then there will be no diamond sunbursts and marble halls"

Anne: "I don't want sunbursts and marble halls. I just want you."

And they finally kiss. Swoon. I wish I could hit rewind 500 times. I'm love struck from the sweet simplicity of their story.

While driving home today, I was listening to a christian radio station. The DJ comes on and starts asking his single female listeners to tell him what they are looking for in a guy. He begs, "What qualities do you girls want? Us guys are sooo confused! Just tell us already!"

I was like, "Dude! Watch Anne of Green Gables, ok? Take a few tips from Gilbert Blythe".

One of the girls who worked at the radio station chimed in with her list:

And then some other girls called in with things ranging from "he must be kind" all the way to "he must drive a european car". Um whatevs girls, whatevs. Can you be any more dull and insipid?

So, it got me to thinking. Dangerous, I know. What would I have put on my list? Of course, my list does not matter, since I'm already spoken for. 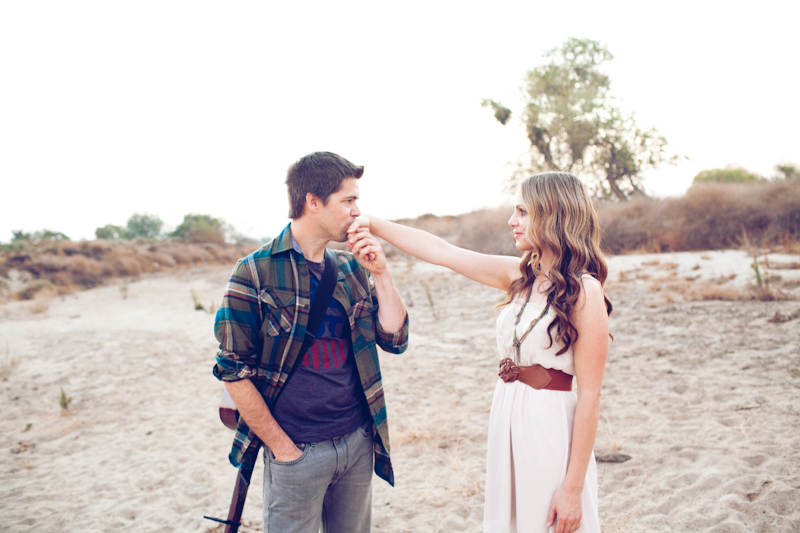 As a younger girl, I never had a list of qualifications for prospective suitors. Did you?

I know a few girls that did have lists though. Wonder how it turned out.

I mean, even Anne had a list of "ideals" and that all fell to the wayside, when she discovered her undying love for Gilbert...as he lay sick in bed from typhoid fever:

"She loved Gilbert-had always loved him! She knew that now. She knew that she could no more cast him out of her life without agony than she could have cut off her right hand and cast it from her."

So relieved Annegirl came to her senses.

Well, I feel really jipped that I was not allowed to play the game on the radio. So just for funsies, I decided to compile a list of qualities that I most highly value in friends and humans in general.

1. loves Jesus(*revised due to reading Tracy's comment below--I can still be friends with someone who does not know/love Jesus! But love for Jesus is definitely a quality I value for a truly deeper relationship).
2. faithful (that's like waaaaay high up there for me)
3. doesn't gossip
4. slightly quirky(a bonus, not a requirement)
5. old soul
6. likes nerds/geeks and doesn't scorn the socially awkward types.
7. must love unicorns. and my 3 kitties. haaaaa. mostly kidding;)

And it's great if they are funny and can laugh at themselves, but it's not a requirement. I will still be friends with someone who is completely grave and solemn-- a Puddleglum, if you will, from The Silver Chair(Chronicles of Narnia).

So. What kind of qualities do you value in friends or prospective suitors?
email me! i love you more than broccoli. bandofbrothers