9 years ago, Finn boy came bursting on the scene, a whopping 6 pounds, 3 ounces. He was a tiny lil thing.


And so serious and pensive. 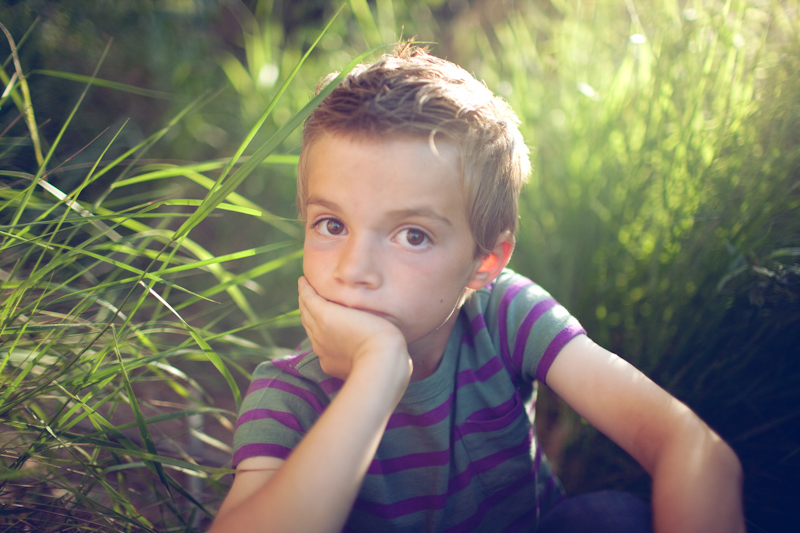 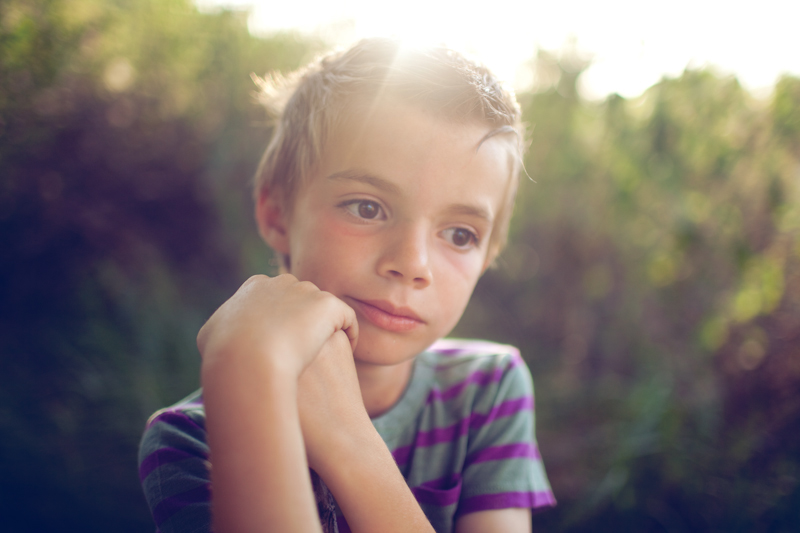 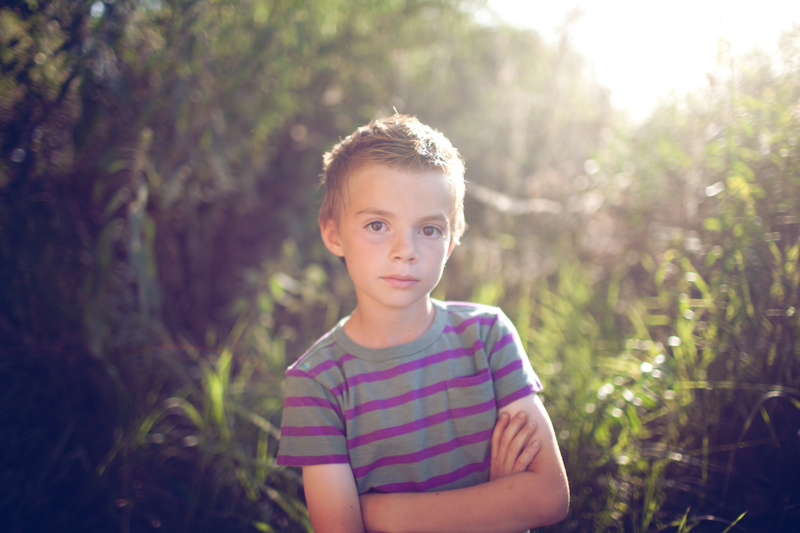 He didn't have much to say at first, so I just assumed that he was not very smart. Horrible thing to say, but I was just a clueless first time mama.


My sister Jessica said, "Oh no Davi...Finn is always turning things over with a his hands and inspecting them. He's just keeping his thoughts to himself. You just wait and see."


Turns out, my sister was right. Finn always has BIG ideas and lofty goals.


Well, 9 years later and he still surprises me. This was on powerpoint at open house for ALL TO SEE, fer cryin out loud in a bucket. Let's point out 2 things, shall we? 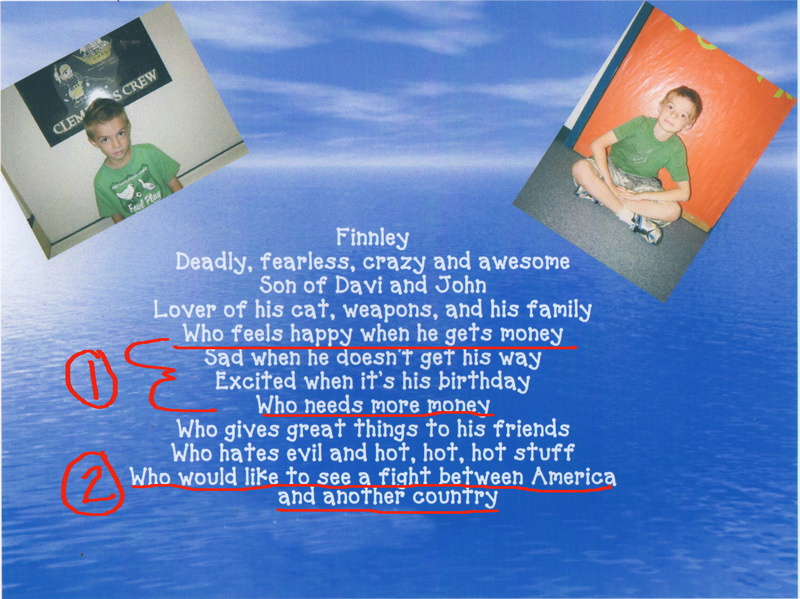 1. my kid loves money. um. at least he's honest about it.
and
2. my kid is a war monger. he has NO clue the horrors of war or he would not have written that. i mean, obvi.


Welp. It's a good thing I have another 9 years left(Lord willing) to work on him, before he leaves for college. So. What are we gonna do about these above things?


Let's talk about money for a second.


John is always working with Finn on ways to work and make money so he will be a good steward and provider one day. We love Dave Ramsey and have adopted many of his ideas--each boy has 3 money jars: save, spend and give away.


I think that Finn needs to keep practicing giving away money. And it's something his mama will have to keep practicing too. It's more blessed to give than receive and I pray that as Finn grows, he will taste this for himself. I squirm in my seat even as I write this, because so many times I fail. Please don't think that I have this all figured out. It's something I will have to battle and guard my heart against always.


I'm really excited about Fridays this summer. We hope to be a part of "Feeding Hope" put on by Flood. Every Friday, they are putting on a program for the inner city kids-- serve breakfast, activity time, sack lunch. I'm hoping to bring Finn and Calvin, so they can see how truly wonderful it is to help others.

Makes sense, eh? So we press on.


As for my war monger.


I have no words for the following. 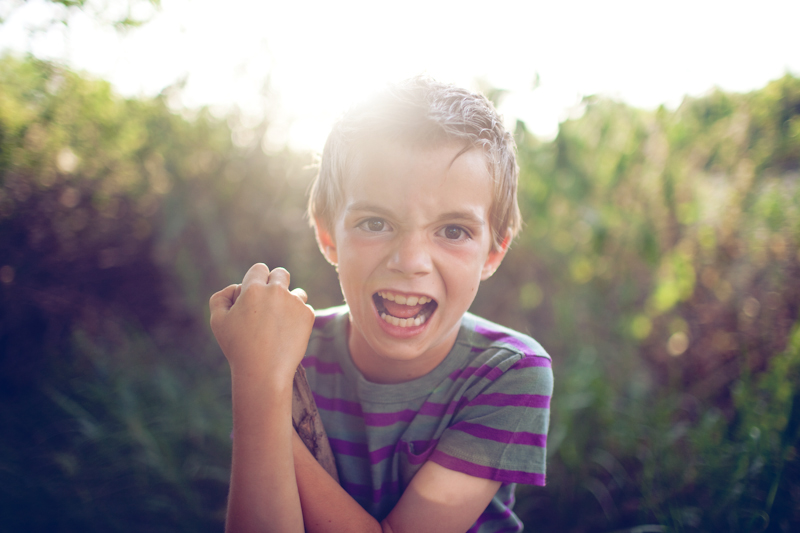 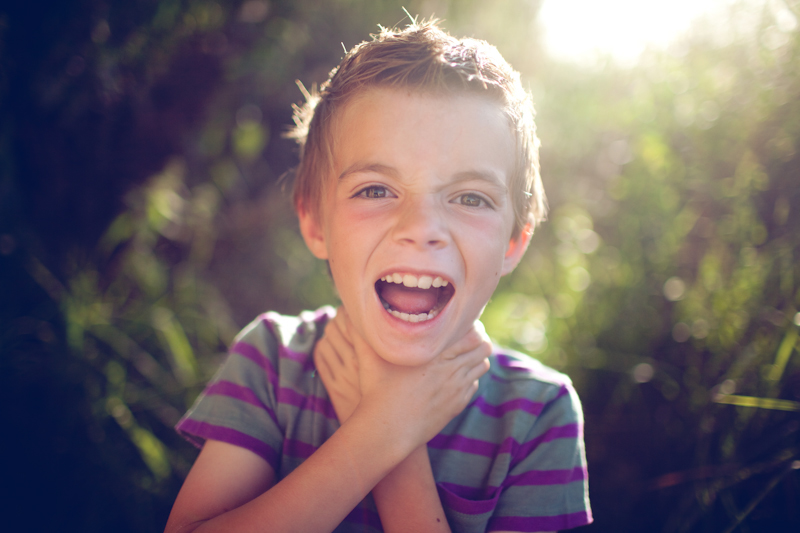 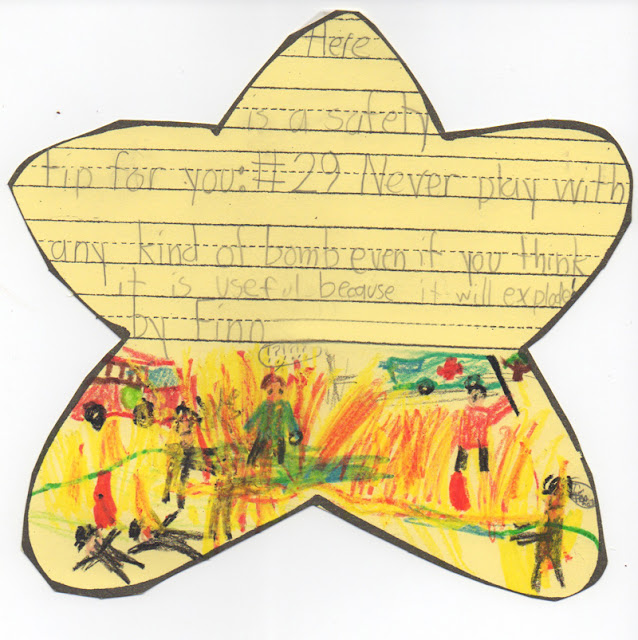 I took Finn to Dr. W to get adjusted and asked for her thoughts on Finn's interest in danger, fighting and weapons.


No lie, I found a weapon he made{with the neighbor kids} made from a pvc pipe with rows of nails jutting out on each side. And do not get me started on their handmade nunchucks.


I was not really all that worried...But I did want to know what to do about it. 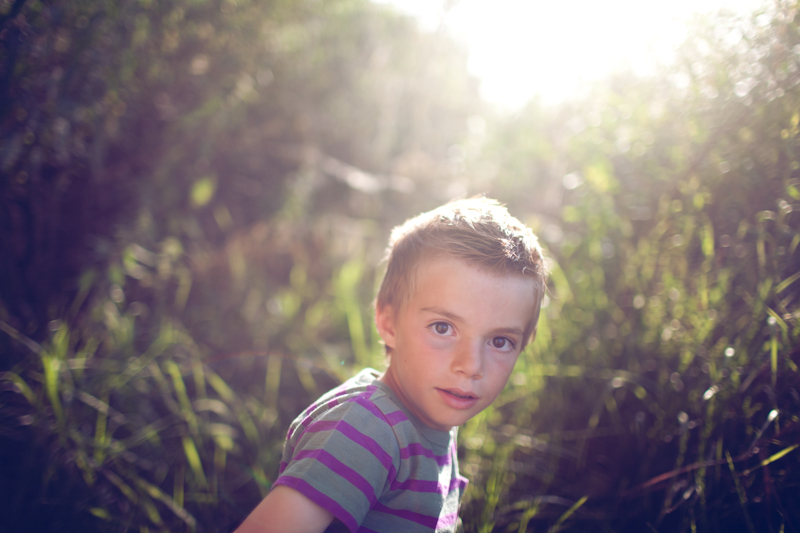 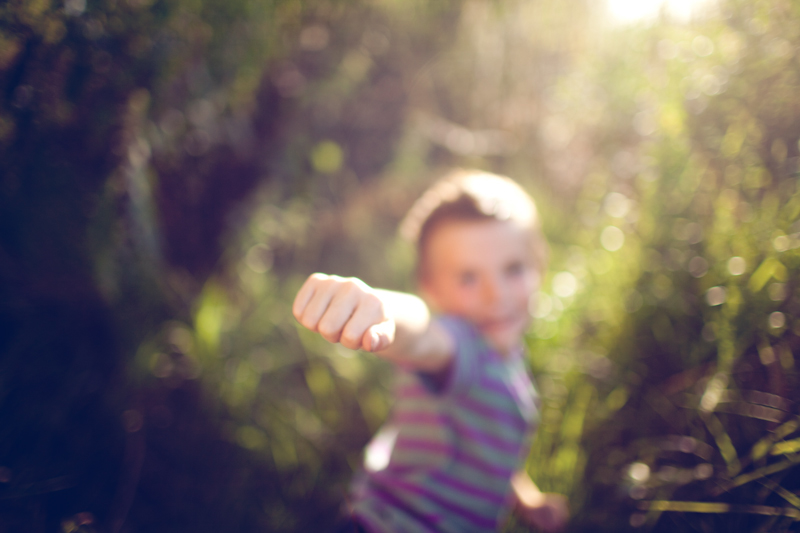 Dr. W said something to the effect of:


"Since antiquity, boys have been wired differently. It's just in their DNA to seek risky activities. If he were in a tribe somewhere, he'd have killed an animal by now for food."


(Of course not all boys seek danger and risk...it's a generalization that does help explain a large number of boys though.) 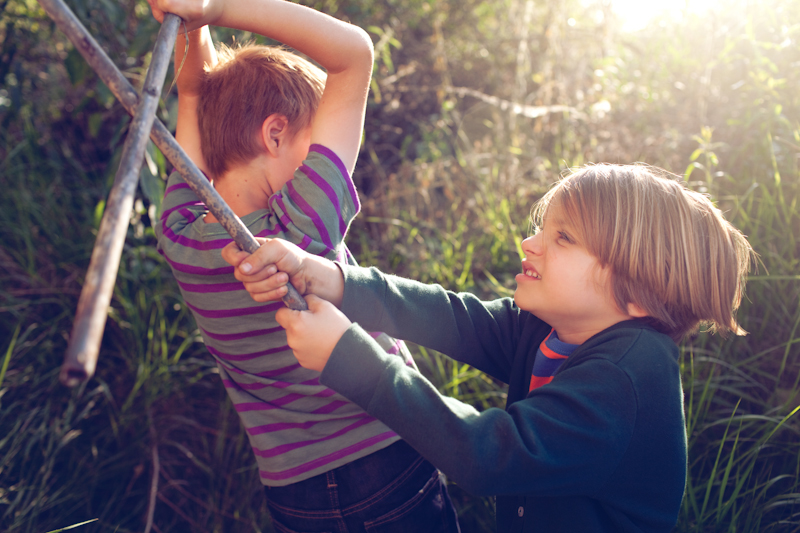 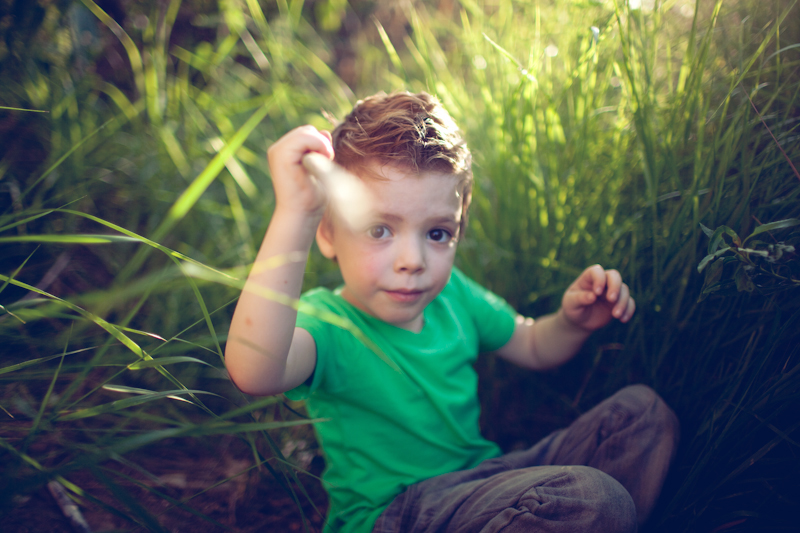 Dr. W always gave her boys ample opportunity to practice taking risks so that they would not try to fulfill this in other {destructive}ways when they got older.


For example, she put them in bike racing and many sports. Even when her kids were small, she let them go down the big slides at the park, while the other parents judged her. But her boys always had that need for "risk" fulfilled, so when they were older, they never felt the need to drag race their trucks down the streets like their friends did.


I sat in her office and realized(once again)that I was doing the exact opposite.


Since this tiny baby of mine has taken his first breath, I've been {over}protecting him. I'm a bit neurotic.


I realized I would need to make some changes around here.


Like, let daddy take the older boys on hiking trips and eventually overnight backpacking trips, even though I'm askeeeered that mountain lions and bears will devour them.


And our simple every day life has been revolutionized by this realization.


This may seem like a lame example, but here goes.


Every time we take a walk on the sidewalk, I always tell the boys to stay away from the edge, lest they fall in the gutter water and get sick from amoebic dysentery. Or something, ha.


And they always gravitate toward the edge anyway.


Of course. The thrill of the danger of dysentery entices them every time.


So now, instead of forcing them to walk on the safe side with mommy, I let them venture out on the edge and take the risk of falling into filthy water. I know. We are wild.


At the playgrounds, I let them take more risks around those cracks, without nagging them.


Are they at more risk to break their bones?


And this makes me wince. I hate dragging them into the ER.


But in the long run, I'm not helping them at all when I overprotect. Of course I will use common sense, don't you worry mom!


I just have to keep trusting them into the hands of the Lord, who created them to be brave protectors and advocators of the weak and powerless. 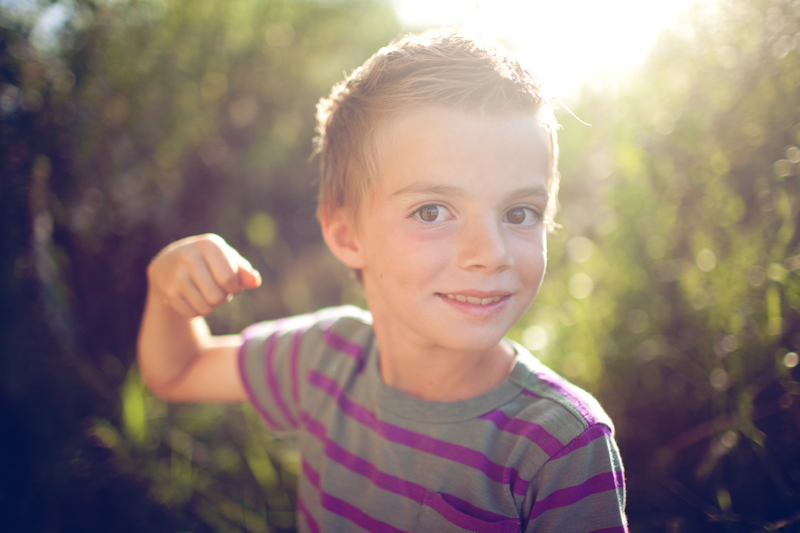 And I would be a meanie if I didn't mention some of Finn's finer points. I mean, he DID write that he loves Peach, his family, giving great things to his friends and that he hates evil! 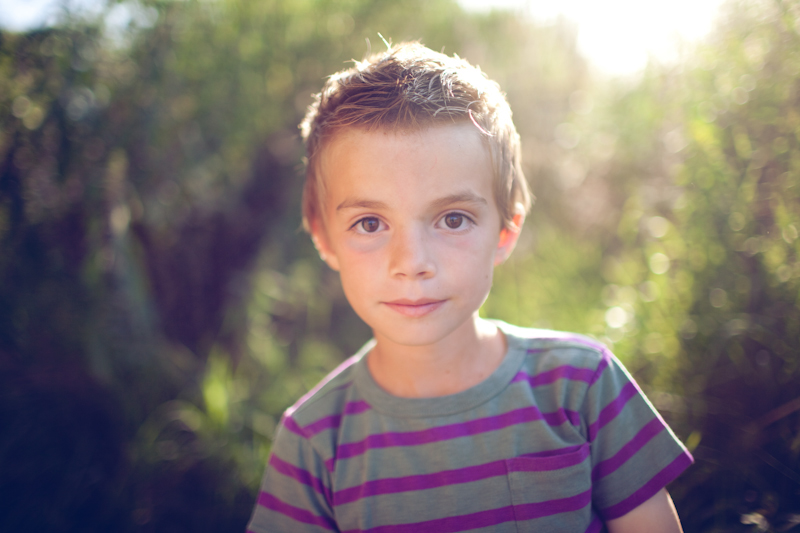 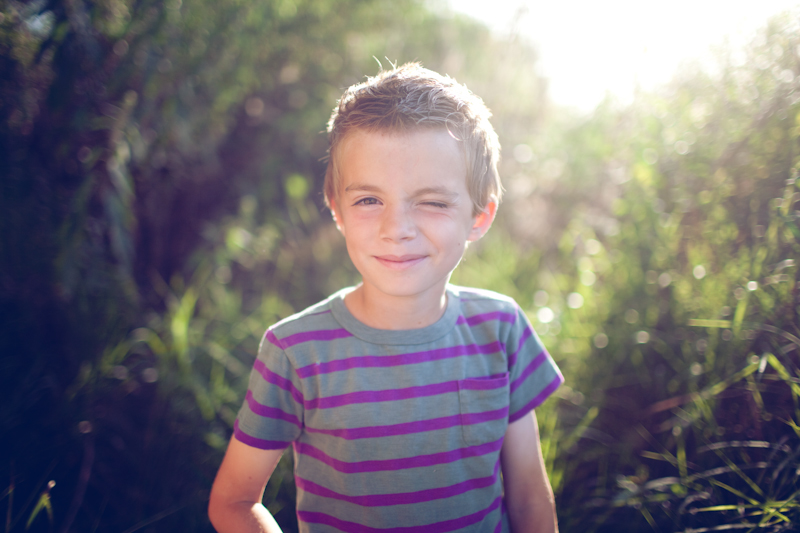 And he's doing a pretty good job leading his fearless band of brothers. 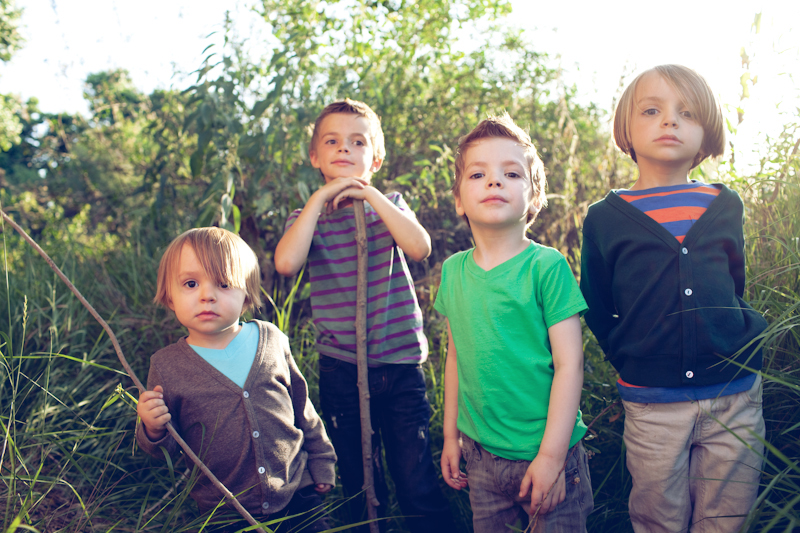 Lookin' a little too stoic here, like a promo for hunger games.


They are just a bunch of normal, happy little boys. Mostly. 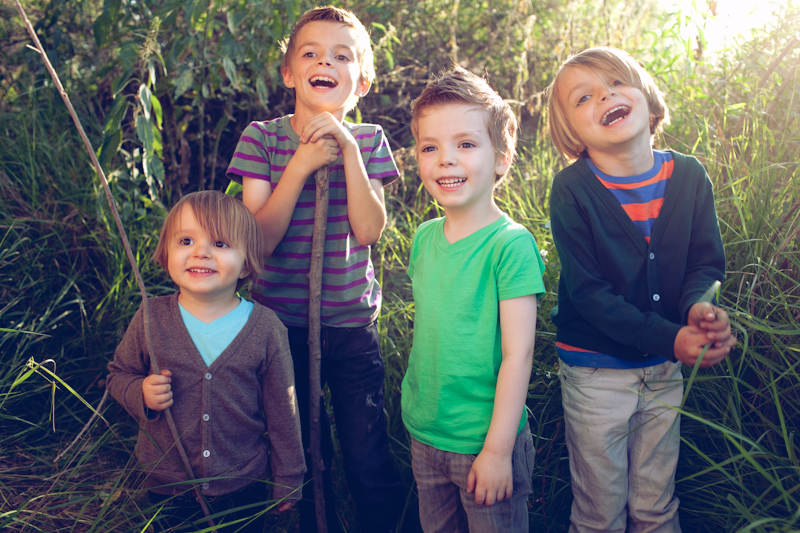 Happy 9th birthday Finnboy. We love you.
email me! i love you more than broccoli. bandofbrothers