Brace yourself for some randomness

I think Kleenex has come a long way. Don't you? 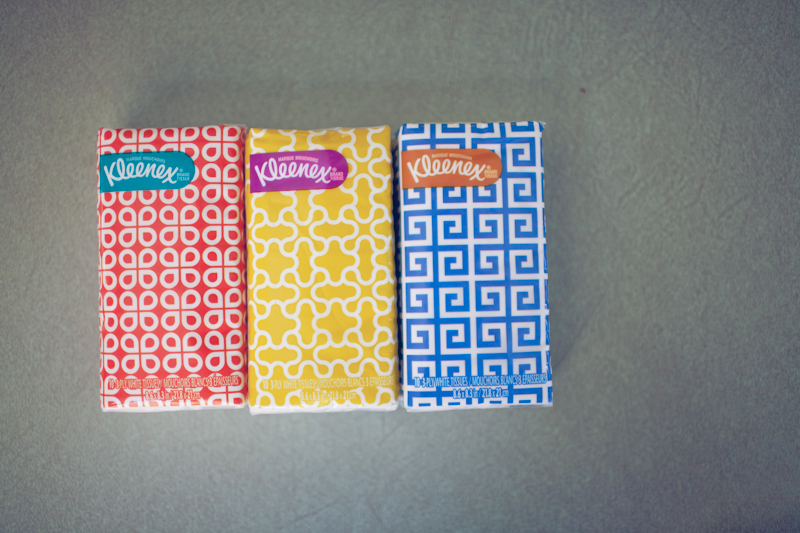 Too bad about Hostess though. RIP orange cupcakes, RIP. I didn't even get to say goodbye.
---------------------------
At the reading program, one of the volunteers was doing a devotional and asked the kids what they wanted for Christmas. Finn blurted out "A BB gun!". To which I shot him down with, "YOU ARE NEVER GETTING A BB GUN KID. YOU'LL SHOOT YOUR EYE OUT". Poor kid. His crazy mother was raging.

So we improvise. This is a plastic toy gun, lovingly wrapped in camo duct tape. 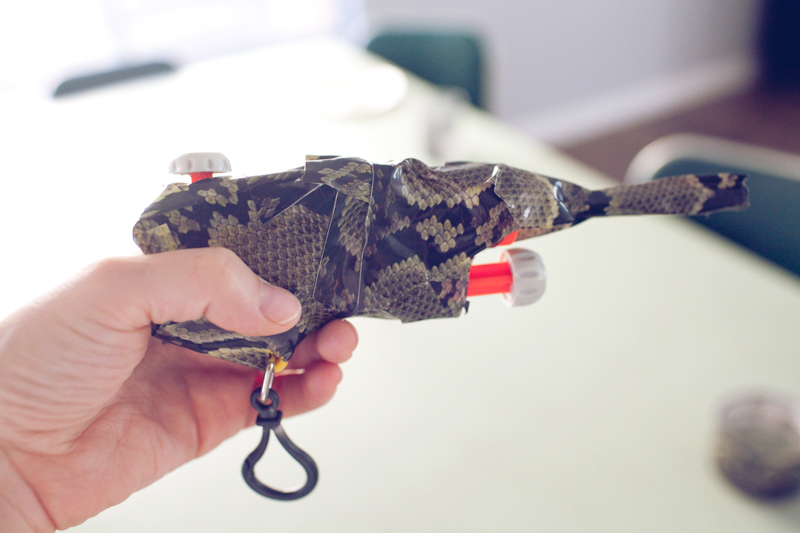 He rigged this camo gun to shoot out some used BBs that he collected off our neighbor's lawn. 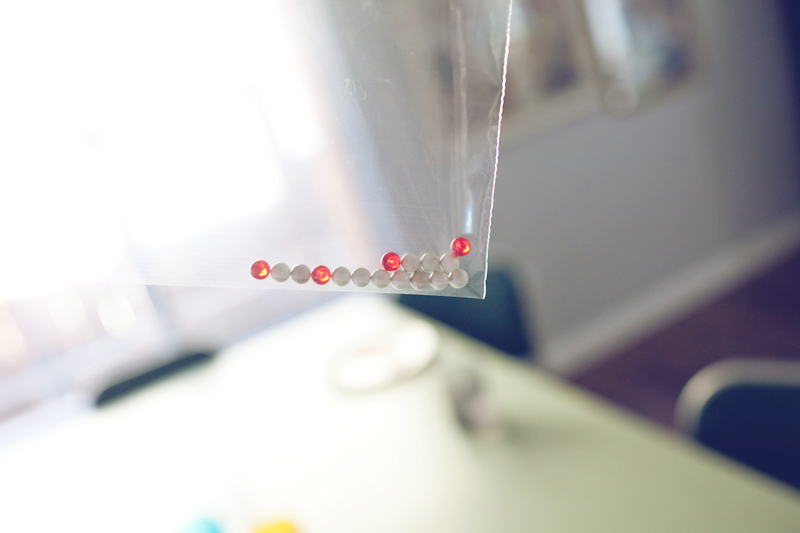 At least the kid is resourceful. I'll give him that.

From the safety of my couch I embroidered my favorite deer. 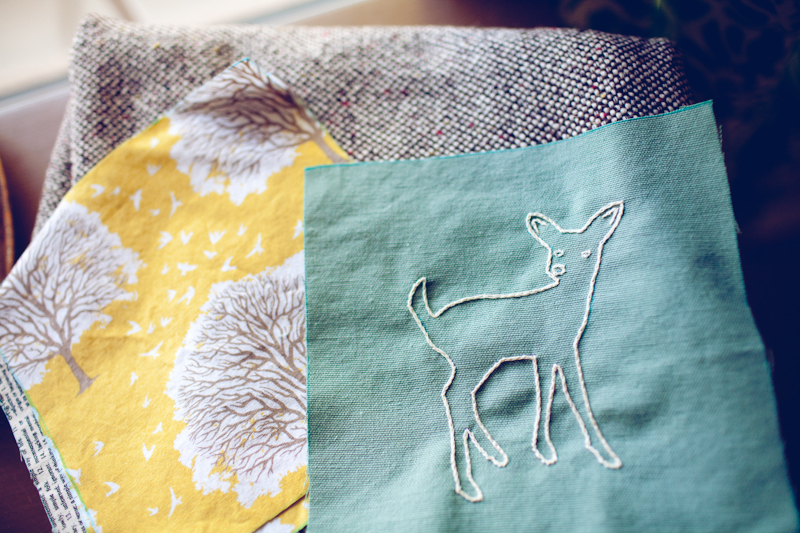 Have you ever wondered what I look like embroidering? Not me. No thanks. 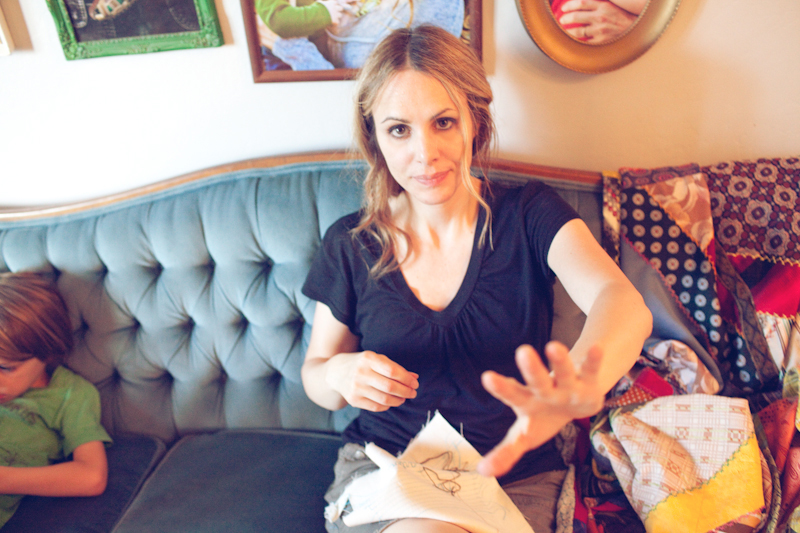 Sewing some fabric paper by machine. I got this nifty idea from Loriloo a while back. 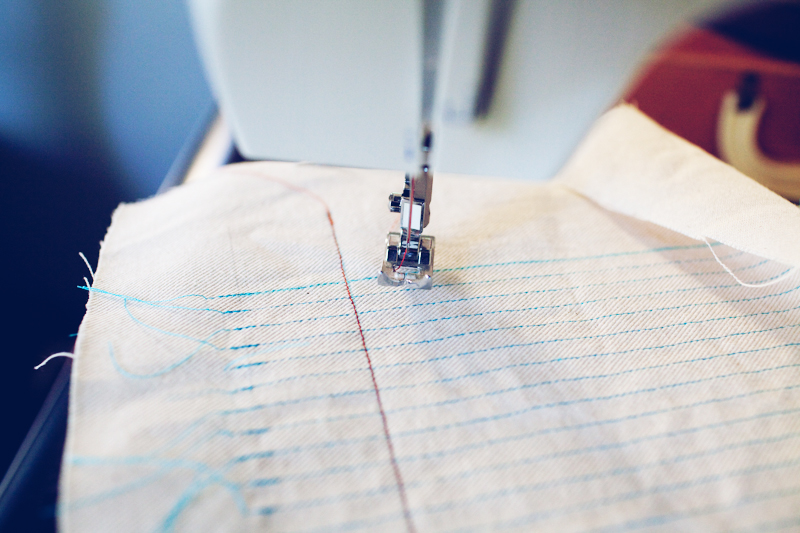 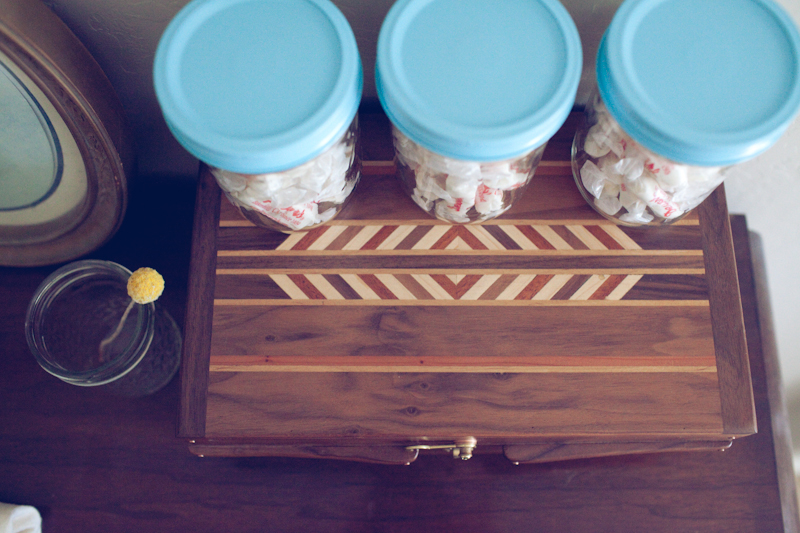 They were used as prizes for a baby shower for one of my dearest friends, Megan.  Mmmm...Dewars peanut butter chews. My fav. 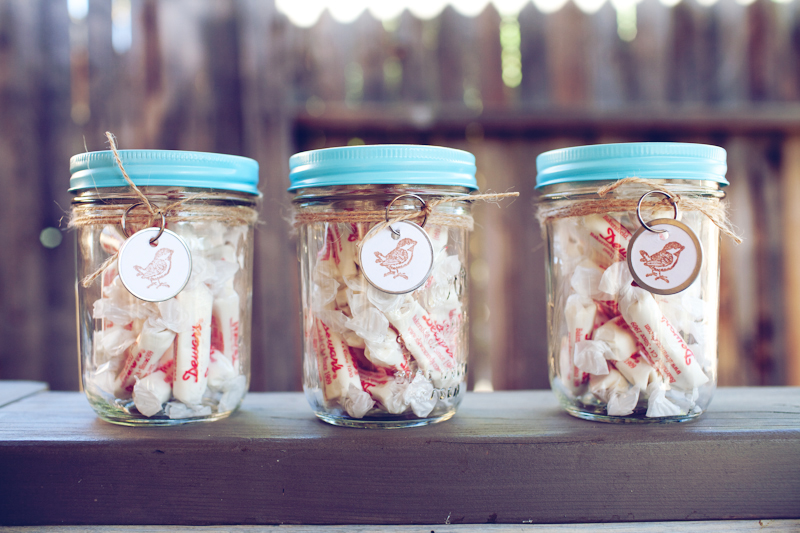 I think I'm gonna make something similar for Christmas presents for the kids' teachers. Except I'll do something Christmasy on the tag.

Megan's baby shower theme was nests and birds and I got to help with the centerpieces. 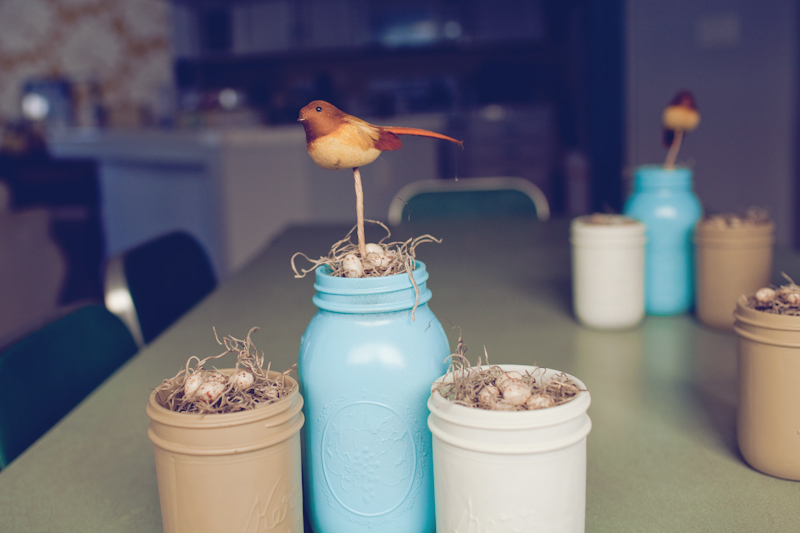 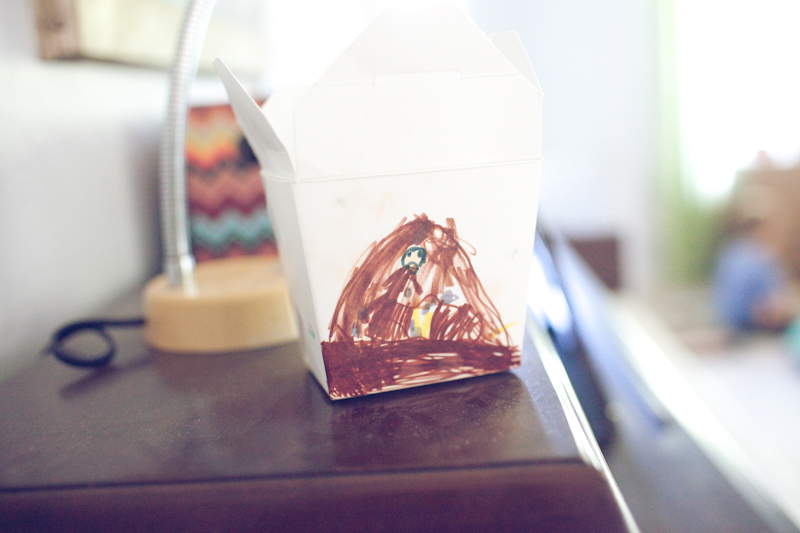 And I think here, Achan is getting stoned. 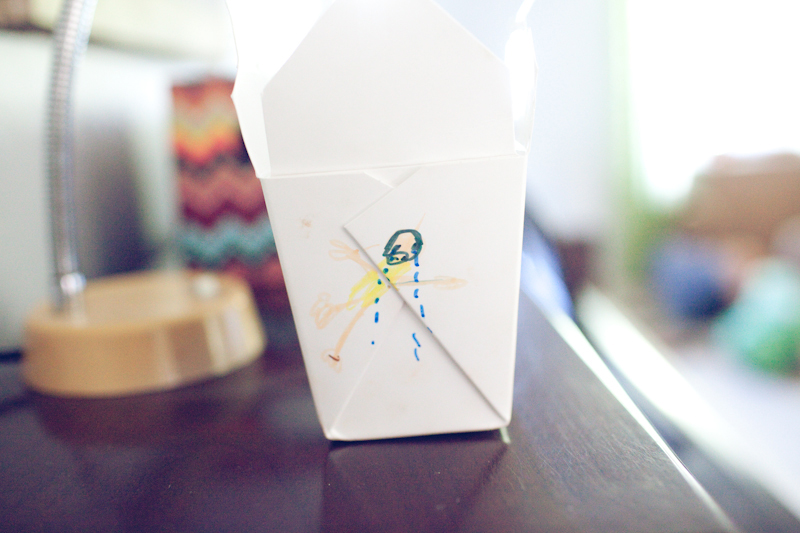 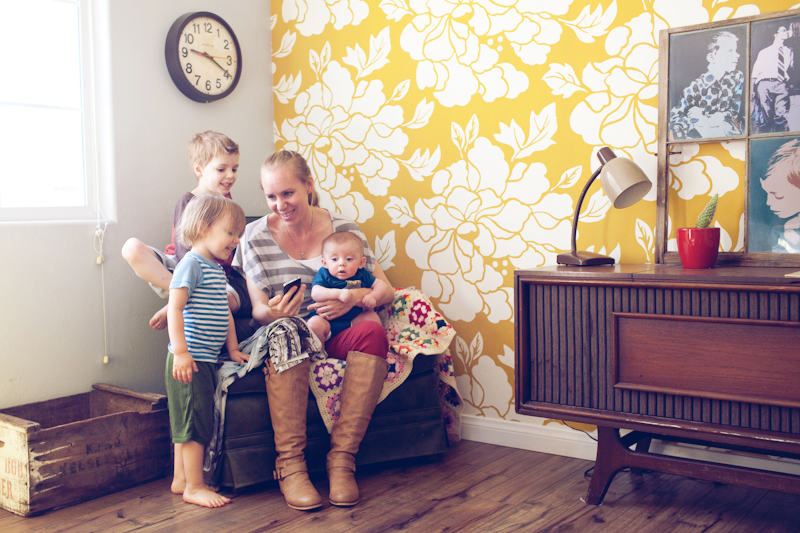 Lindsay walked in the door holding Savannah out like a hot potato. She had completely blown out her diaper on the drive up. And it was in that moment, it hit me: I am truly out of the baby phase. I did not know if I should be happy or sad. Because I do not miss the poop! I think it helps having little twinsies to smooch.

Auntie Lindsay is a kid magnet. 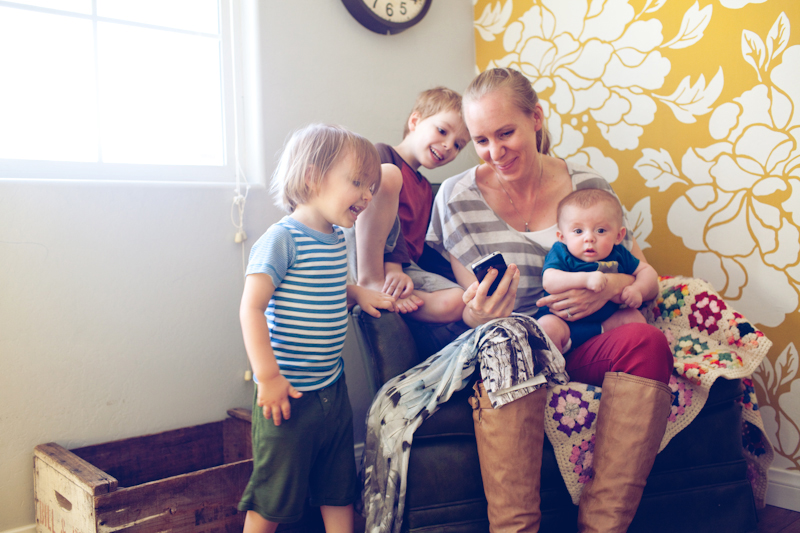 Lindsay made the most amazing paninis known to mankind, while I snuggled babies. 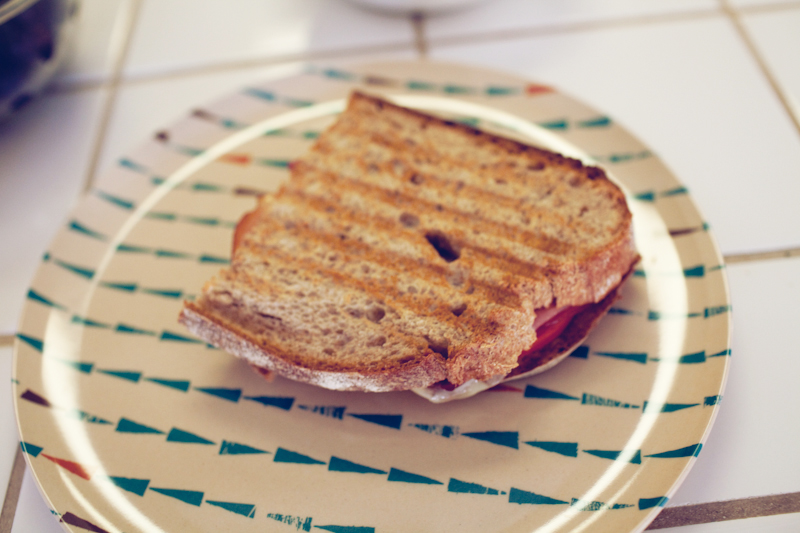 I did help with one part: I hand sliced a big ole hunk of fresh bread, from trader joes. And it had some meat, which I had trouble pronouncing...pros-key-yoot-oh. Or "Prosciutto". Same diff. And melted mozzarella, with fresh tomatoes and sun dried tomatoes and fresh basil. 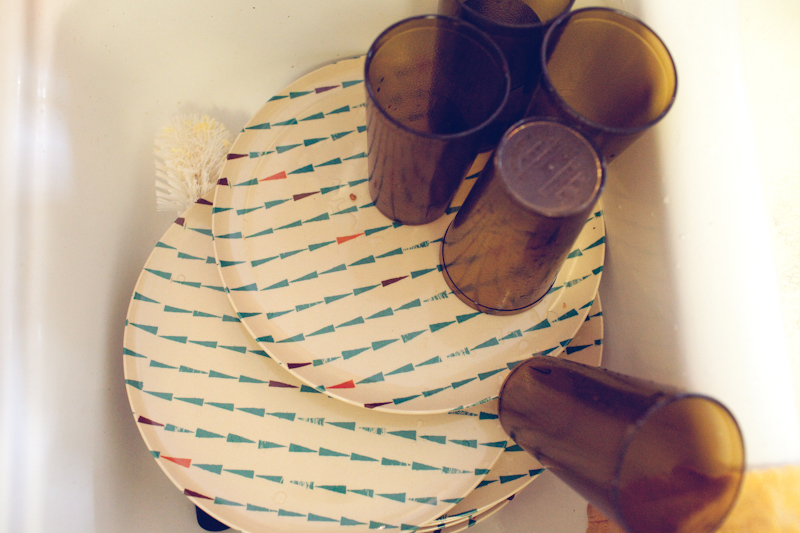 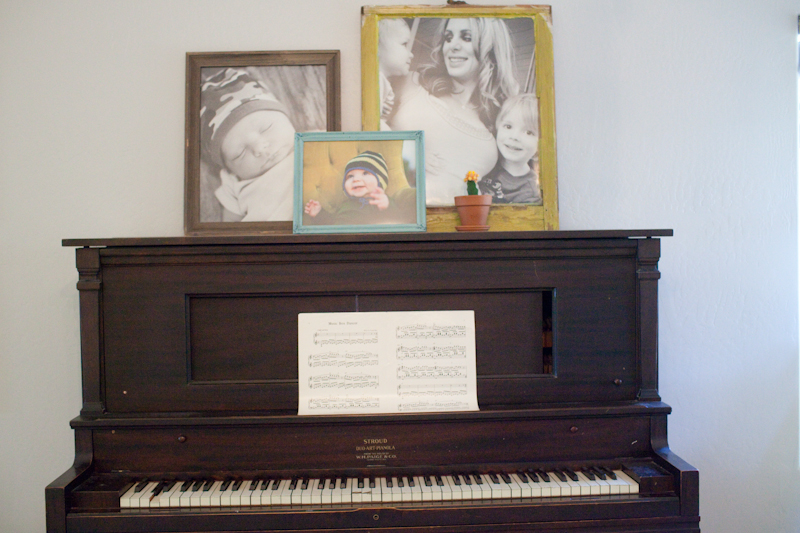 I tried playing for my little neighbor Libby but I was too s-l-o-w to make the song recognizable. So I asked John to play it, so she could hear it played proper-like. And after playing Music Box, John busted into Eminem. And I danced and threw some gangsta signs, just for Lindsey (of Lyrics of Life). John and I shall perform a Slim Shady Music Box medley, so stay tuned, k?
---------------------------
Getting ready to trap mama cat, to get her spayed.  As I mentioned on fb, I would not survive the hunger games. 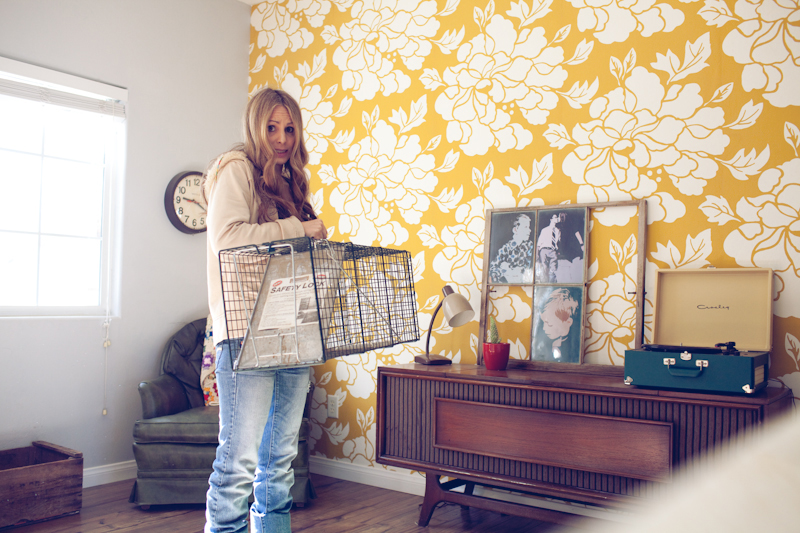 Mama kitty was too smart and so our first attempt failed. The canons shot into the night air, as tribute davi crashed and burned.
And mama cat laughed at my haulogram in the night sky...according to a fb friend.
And henceforth, sister Lindsay named the mama cat, "Katniss" because she is so elusive.

Then, at 2 a.m. that same night, we caught a raccoon. John heard the crying from the cage, as I dozed away. I dreamt in and out of real life that John's finger was bleeding from a rabid raccoon bite. But not to fear. John is in one piece and has no need for a parachute gift of healing cream from his sponsor. 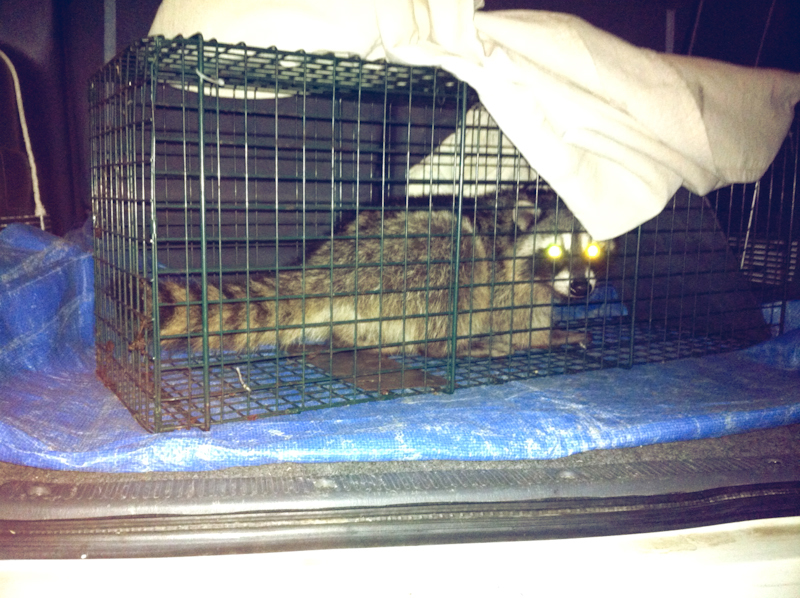 We have been practicing feeding mama cat in the cage with the trap part tied up. So that when she's fully accustomed to freely roaming in and out, then BAM! We can catch Katniss by surprise! The games continue...
email me! i love you more than broccoli. bandofbrothers