guys in skinnies and our card.

My brother-in-law was trying on jeans and could not figure out why this one pair did NOT fit. He was like "what is WRONG with these jeans?"... followed by "man, did i put on some weight?"


He then looked at the tag, and saw they were skinny jeans. And discarded them in disgust.

Haaaa. I think that's so funny.

Anyhow. I wanted to get John a new outfit to wear for me every now and then. Just something I thought was cute. John does not care about clothes one bit and often wears his old volleyball tees from when he coached girls' volleyball. Shirts that say things like "...toughness, talents guts. that's what little girls are made of...the heck with sugar and spice!"-Bethany Hamilton.

So we went to Target and I grabbed him a flannel and some cute grey levi jeans, and he picked a tee. On closer inspection, the grey levis said "skinny fit".

As John went into the dressing room, I just kind of shoved the clothes at him and said "Here honey. Try these on!" I held my breath that he would not notice they were skinnies.

When he emerged, I was like "Hya handsome!" And the jeans were not really skinnies, in my book, at all. The bottoms were not tapered...they were more of a slim fit. So we got the outfit and left.

On the way home he asked if he looked "totes adorable" in his new outfit. 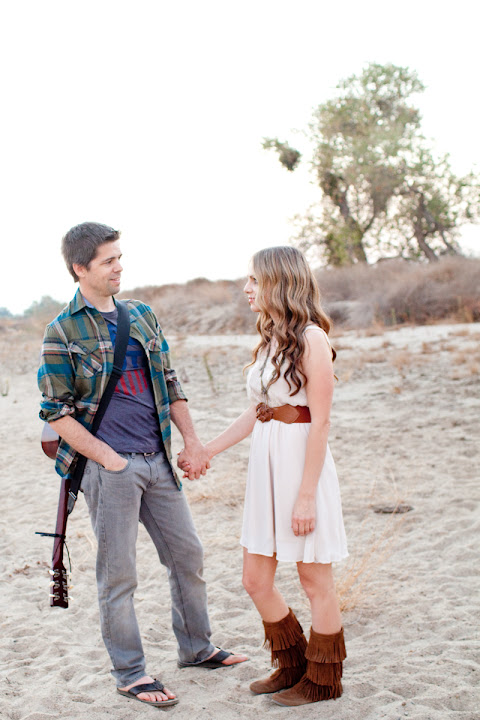 My dear friend Alisha took our Christmas pics this year. Thanks so much Lish! I love them! 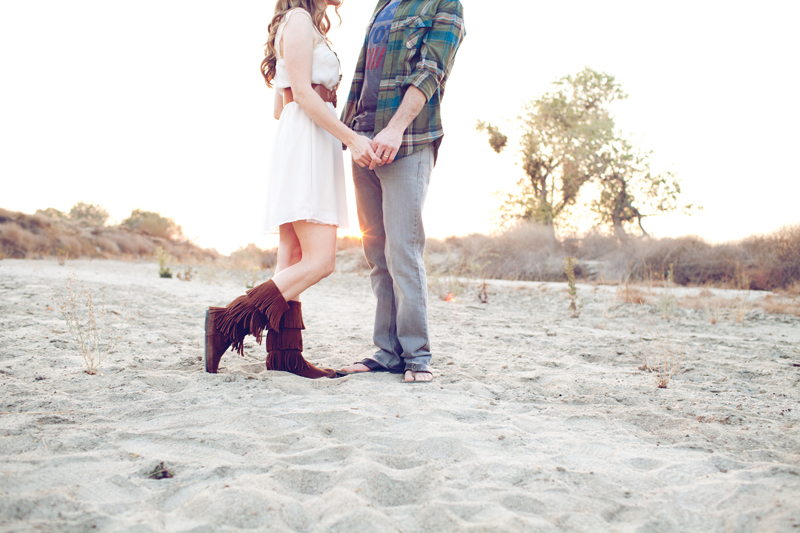 John later told me he doesn't like these jeans at all.

Can you believe it? At first I felt like he tricked me. I was like "I thought we decided you were totes adorbs!" But then I got over it real fast. Because really. Heart check. Who cares that much what people wear anyway? It's all good and fun to dress up, but at the end of the day most people I know would just as soon snuggle up in their pi's. Omyword, did you see that pic of the football dude in pi's with his wife? That was awesome.

And even though I know John doesn't like those jeans... I often find him wearing them, just for me. 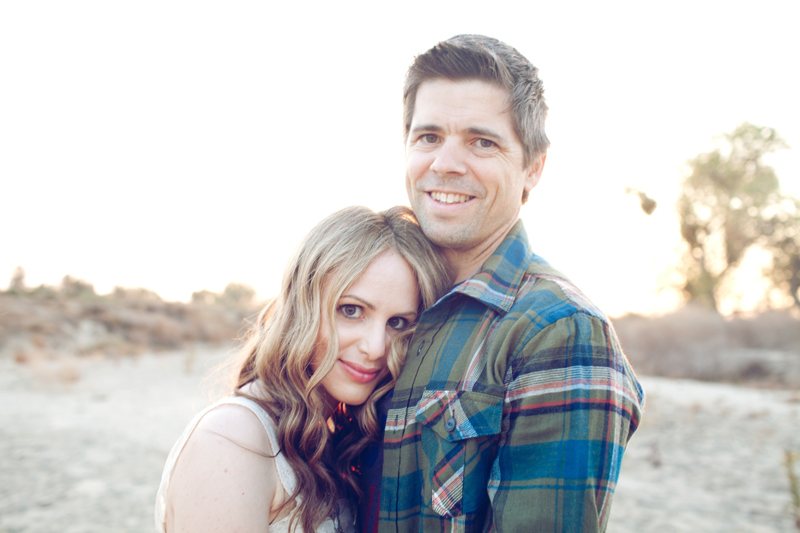 The other day I was talking to his brother who said something I'll never forget. He said "I was with a bunch of guys the other night who were totally into their appearances and I went home not feeling happy. It's good John isn't into clothes. Because guys who are too into their clothes are often into other things that are not good". (I realize this was a sweeping generalization, btw. I know plenty of guys who are naturally very stylish and have their hearts in the right place.)

So honey. You wear whatever you want. Volleyball shirts and all. I love you just the way you are. John gladly uses his spending money on our family all the time for treating us to lunch out...rather than buying toys or whatever some boys like to buy. He's a daddy and family-man to the core, and takes such good care of us. 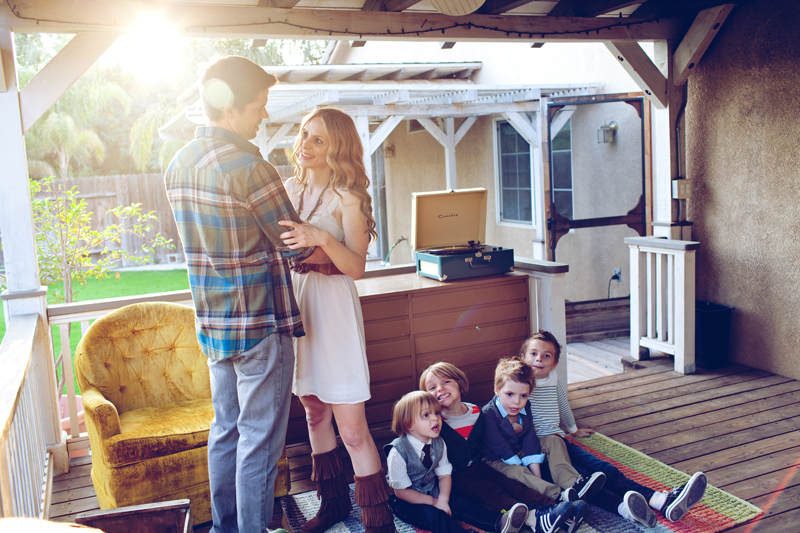 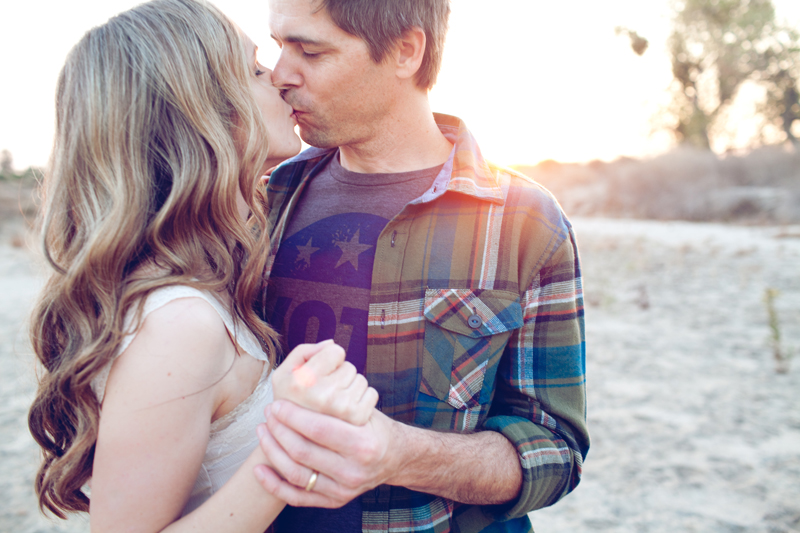 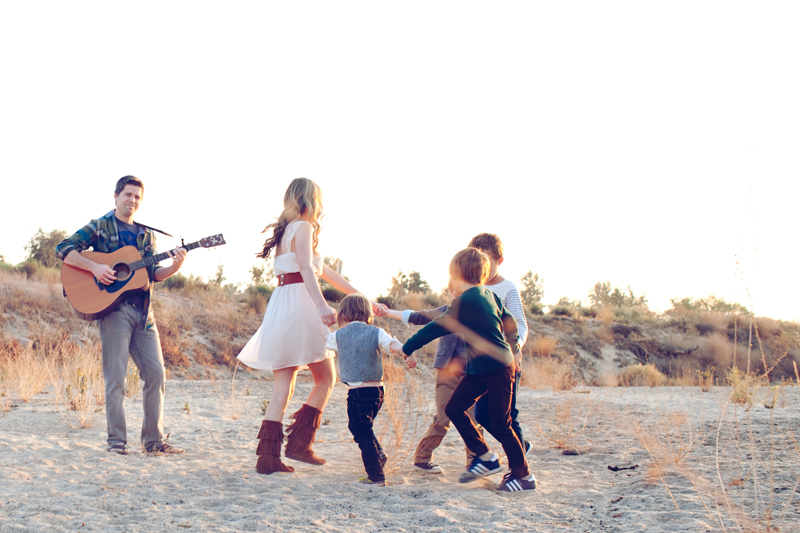 Thank you Jesus for my precious family. 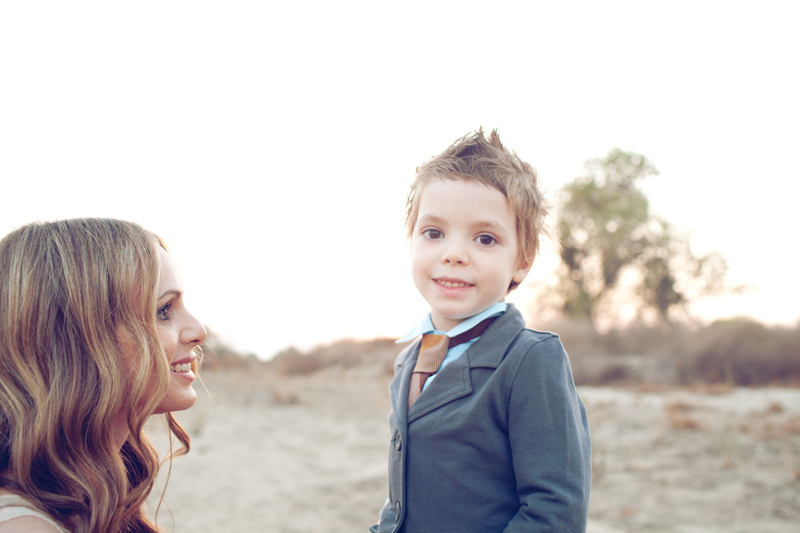 And I snapped a few photos of my boys as well: 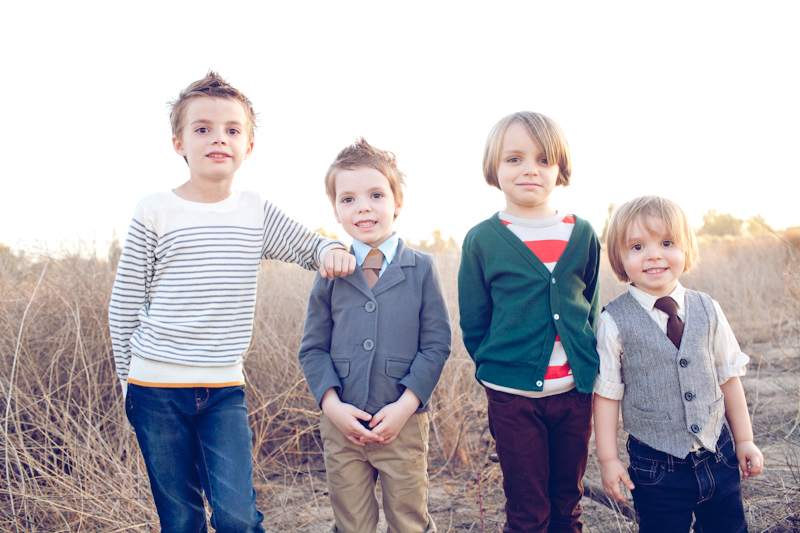 They were completely over pictures, but I got them to rally for a few. 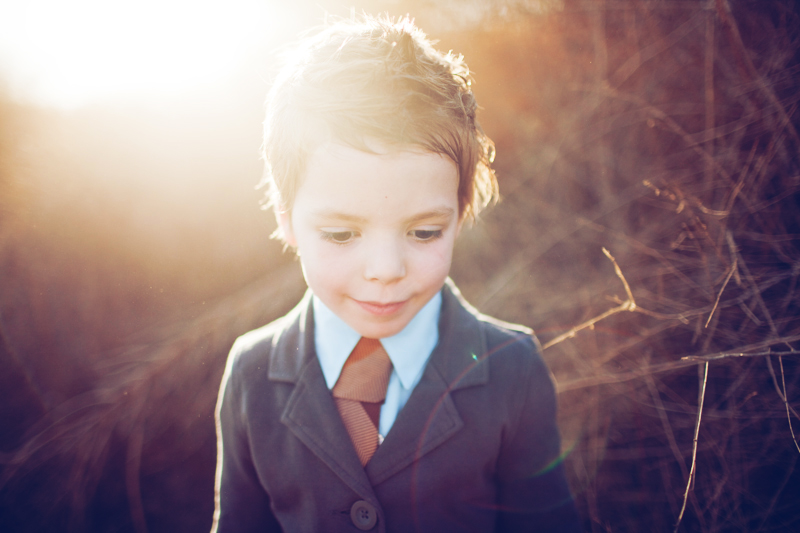 Well, Finn cried, but here is one where he's kind of smiling. Or is it a smirk? 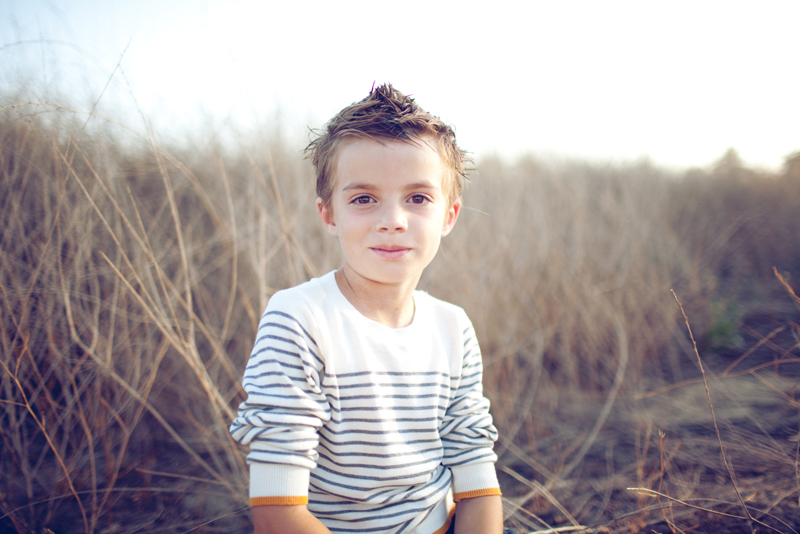 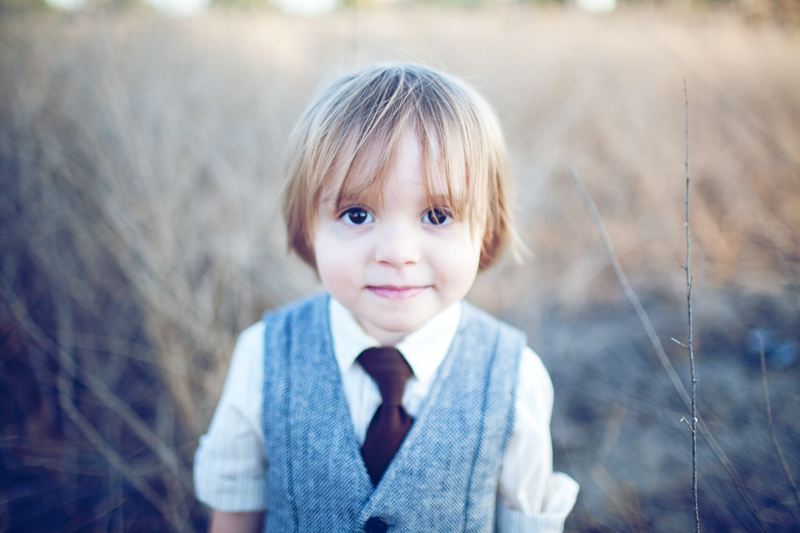 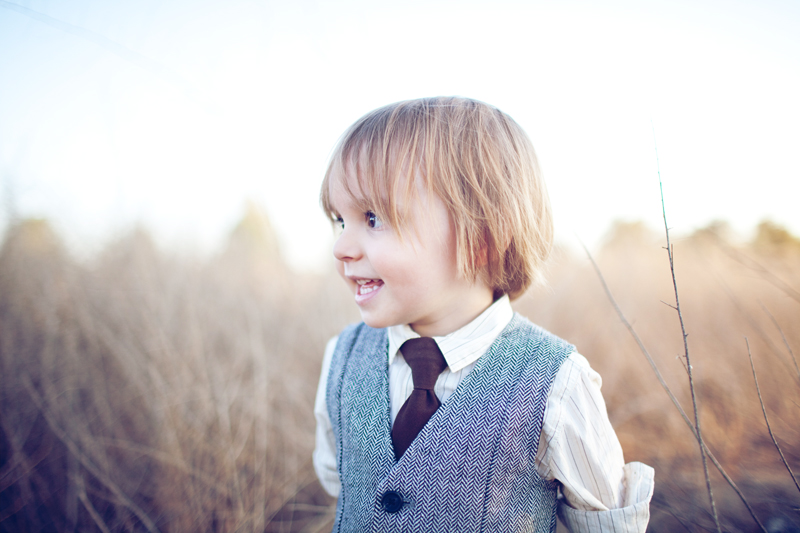 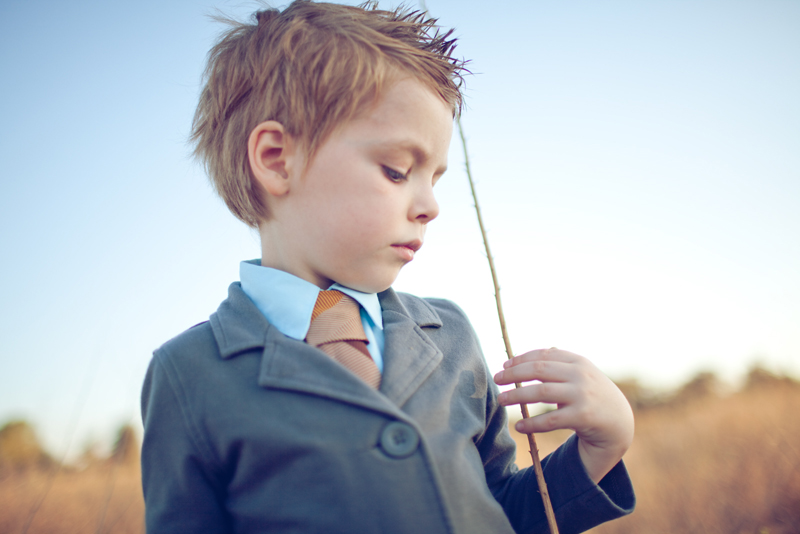 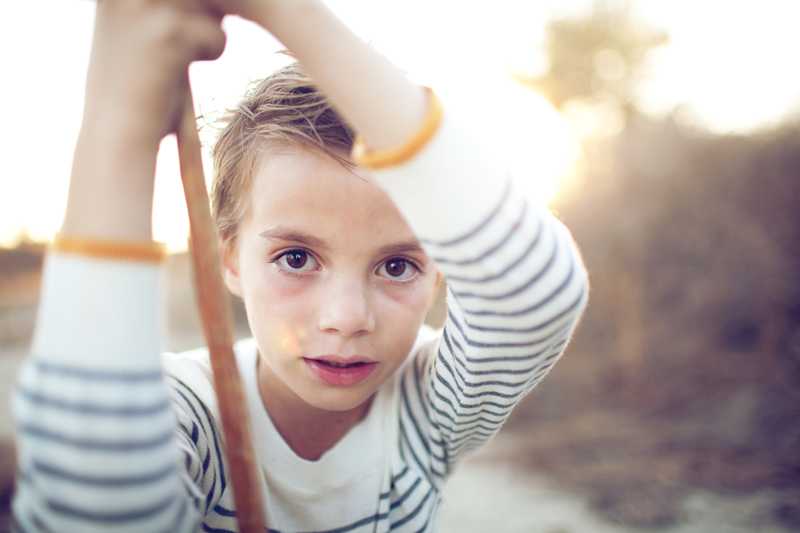 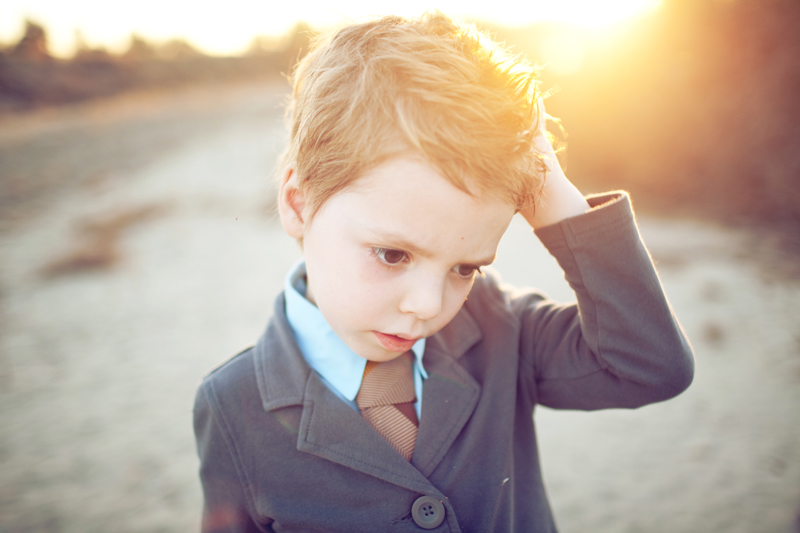 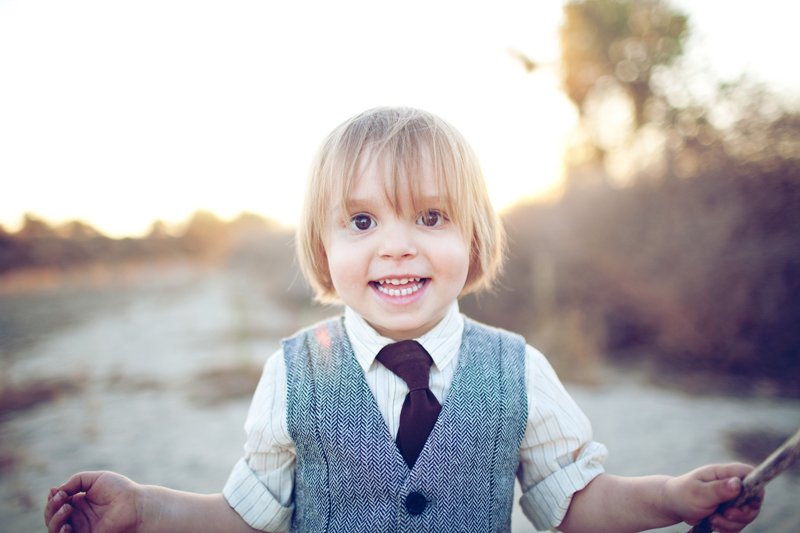 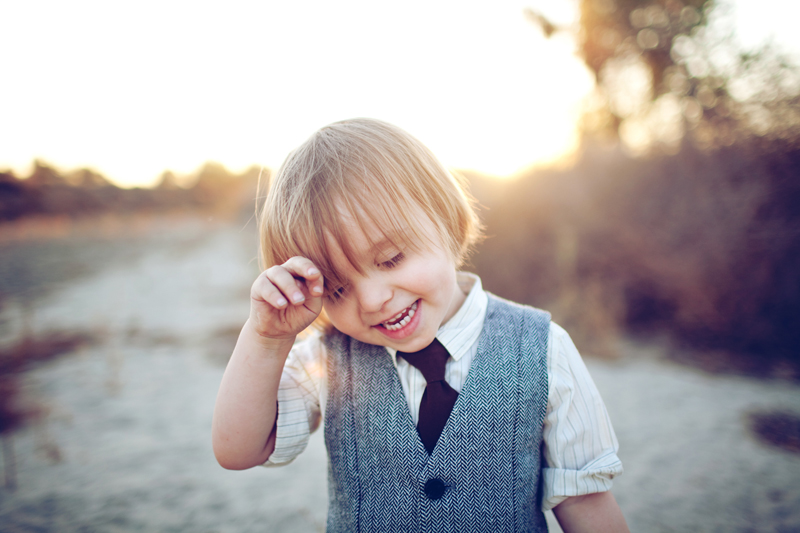 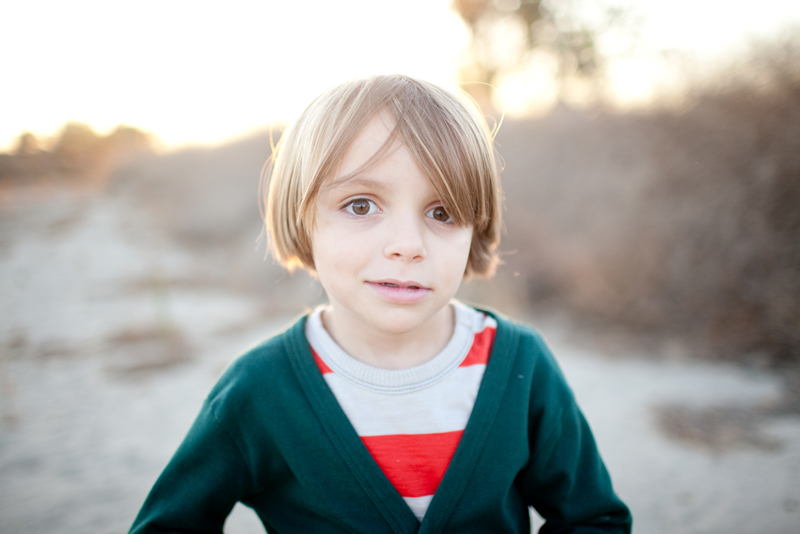 And my card is pretty simple this year. 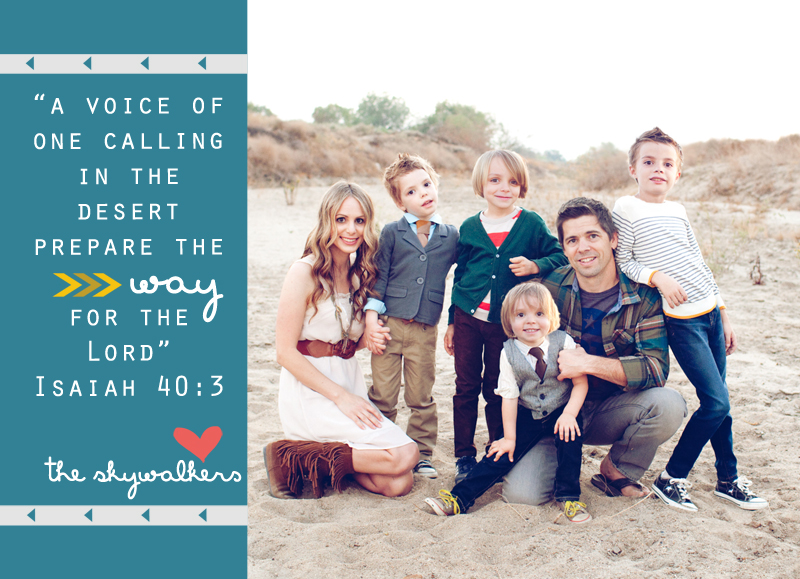 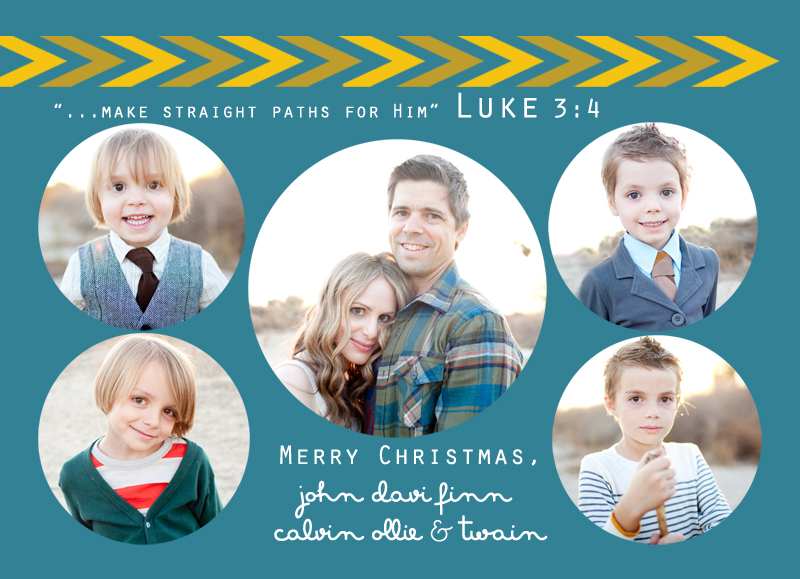 And no misunderstandings about my card this year! That's a first. Well, except that Dr. W. thought we were at the beach with all the white sand. Nope. We were in the riverbed.