the fair and stuff.

This week was a first for me and the two younger boys: we went to the fair with Ollie's preschool.

In all the 10 years+ I have lived in this town, I have never gone to the fair.

The fair is kind of a big deal for the natives around here. So I was interested to see what the fuss was all about.

On the way in the van. "Mommy, mommy! What's the fair?", two little boys asked.

"Well, we are going to see animals", I answered.

"Hahaha. I don't think so Ollie", I answered. Oh boy, I hope we are not in for a big disappointment here. Kitties. At the fair. Can you imagine? 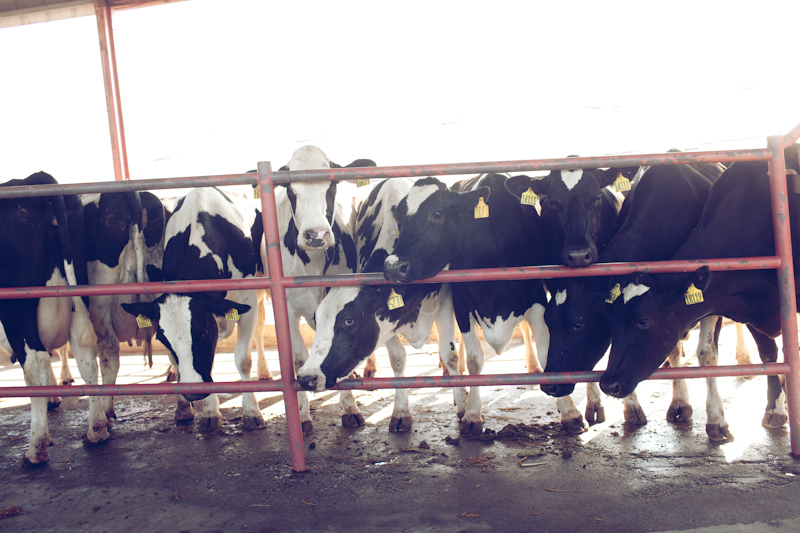 Excited to pet the little brown cow. I am amazed that these cows put up with little kids petting them all day. They are so docile. 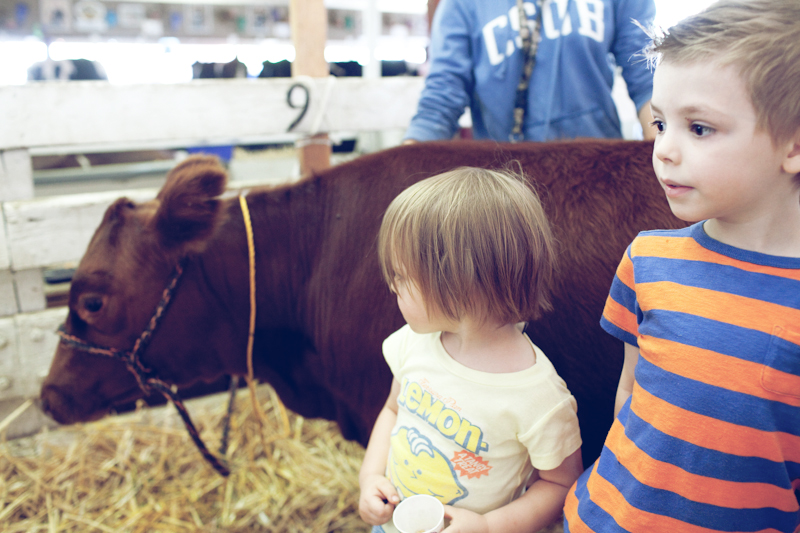 Later Twain told me that his favorite animal at the fair was the "brown tow"{brown cow}. We only saw around 4 farm animals that day.

Throwing balls at the speedometer. 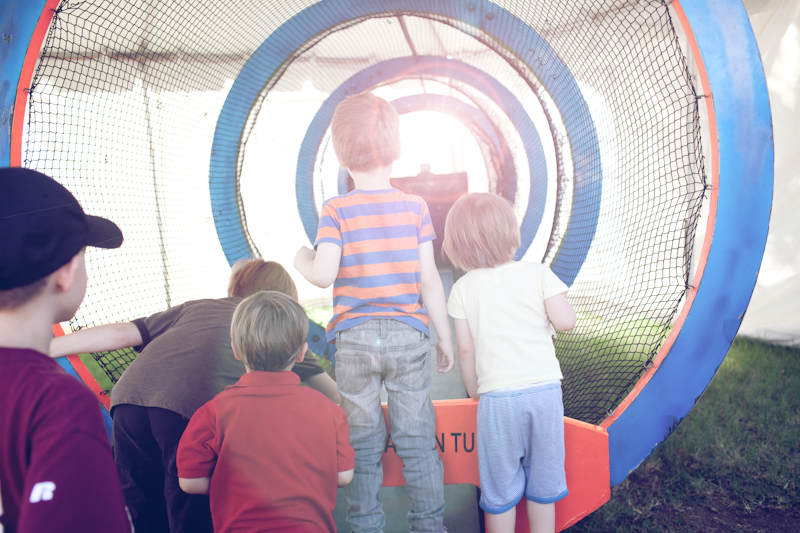 This Bernoulli Blower kept the boys occupied for an hour. 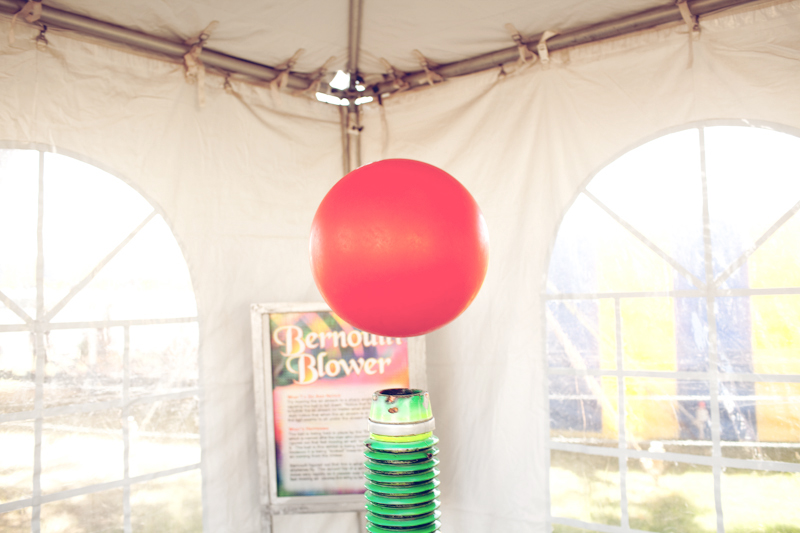 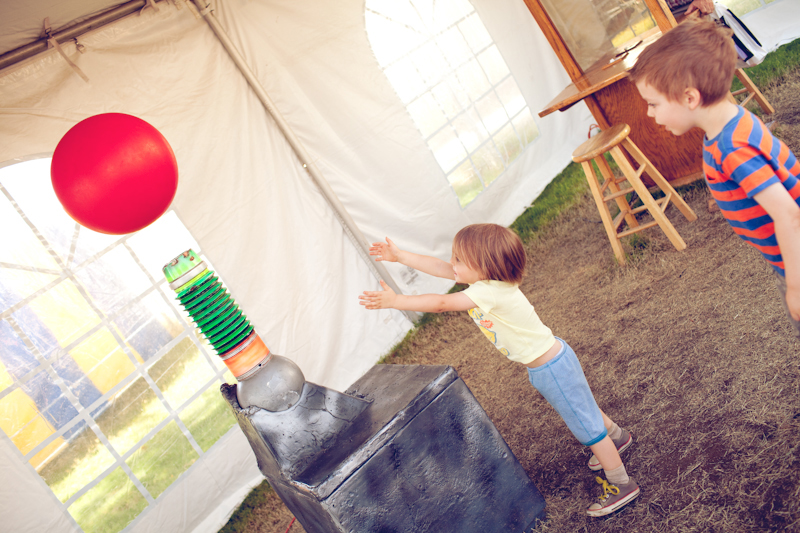 It was hot.
I was getting tired pushing the double stroller.
It felt like I had heat exhaustion.

I desperately needed a lemon slushy to revive me.

Dear friend and neighbor Patty was with me, and so we went on a wild goose chase for lemon slushies. We did not find any lemon slushies, but we did stumble upon some deep fried Kool-Aid and chocolate covered bacon. 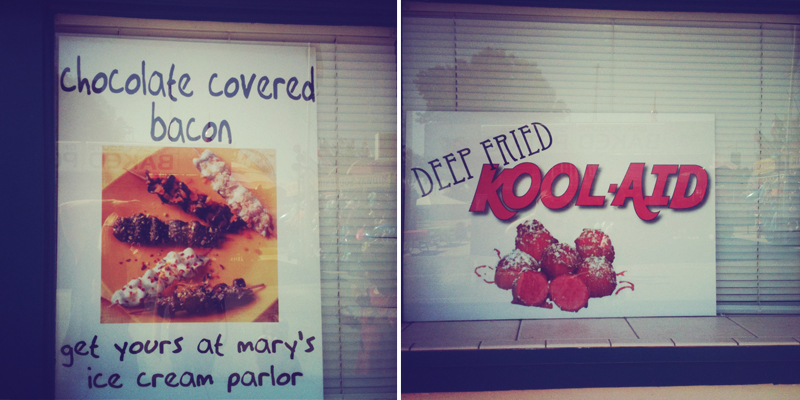 Carnival people are a peculiar lot. As if Kool-Aid were not healthy enough. Let's deep fry it!

We eventually found a vendor willing to sell us flavored shaved ice for $4.50 each cone.

I actually stood there for a minute looking over the flavors.

My brain might have been deep-fried from the heat, but there was no way I was gonna fork over $13.50 for 3 cones of flavored ice. I think I would have gladly paid that much for lemon slushies though, lol.

As Patty sat their pondering, I said "No way Jose! This is high-way robbery!"

Patty said, "You are right. We could buy a can of frozen juice for 98 cents at winco".

"I kinda feel like a cheap-skate", I told Patty. "Maybe I would pay such high prices at Disneyland, but not at the fair".

Patty totally made me feel better by saying, "No...you are just being a good steward of your money".

We decided to snap a few pictures before we hit the road.

A little too sunny. 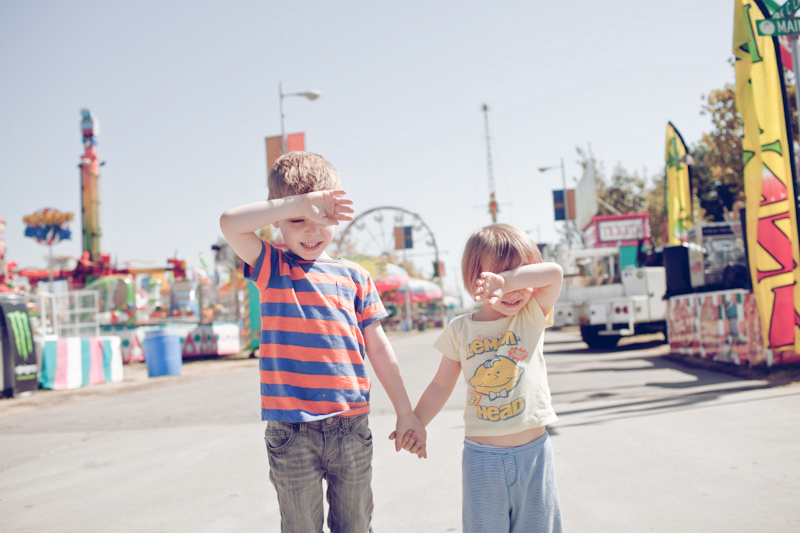 So we put on our shades. 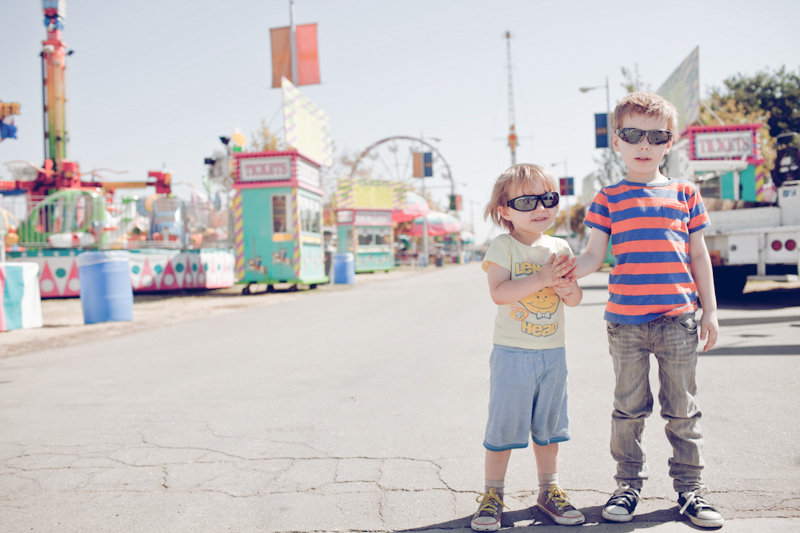 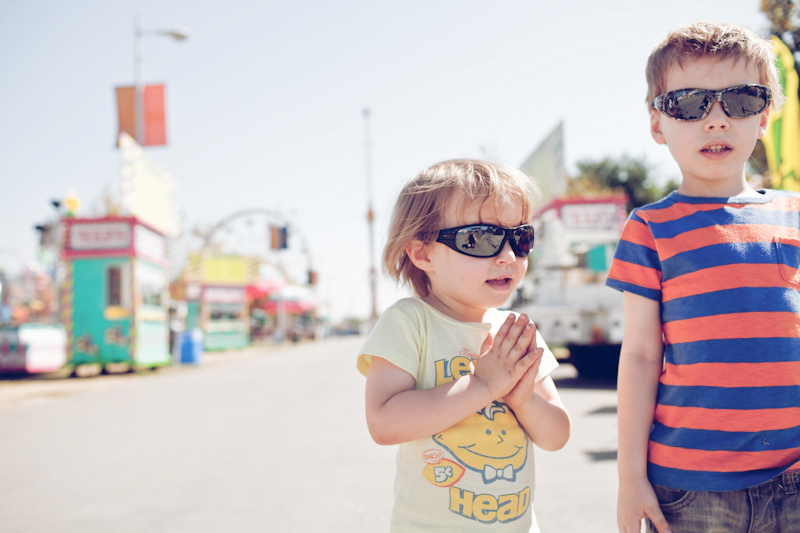 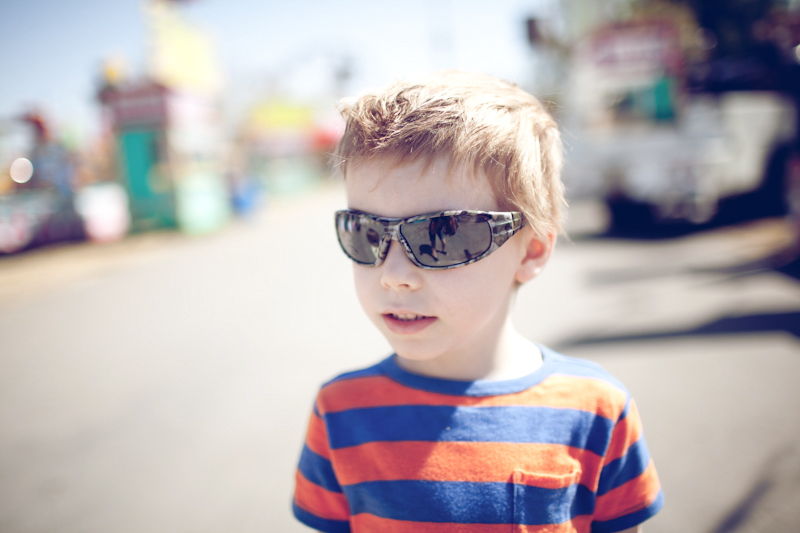 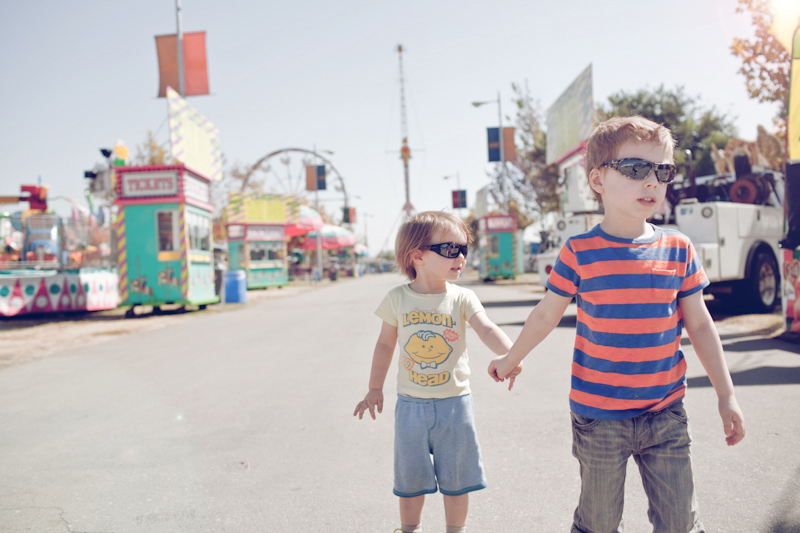 We are outta here! See ya later fair. We thought you were totes adorbs, but unless we save up or strike gold, we will not be seeing you again til next year. 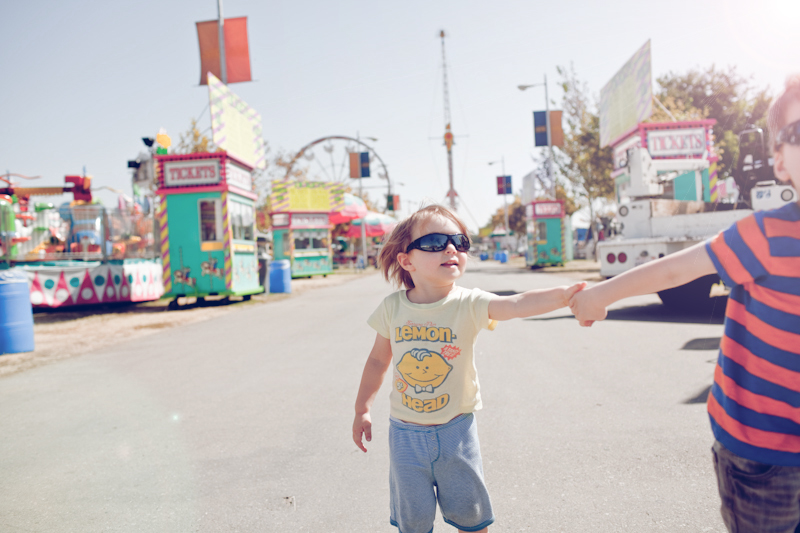 I was extremely consoled by the idea that the money I saved on shaved ice was much better spent on 8 new plates from Target. 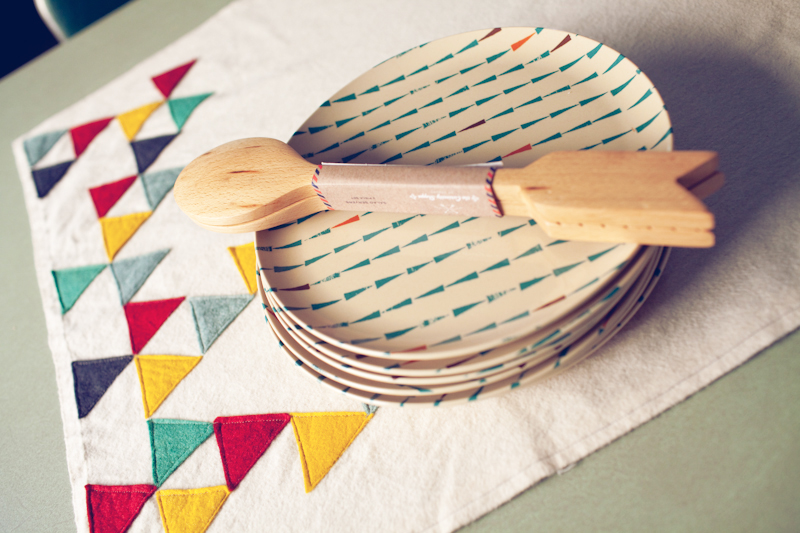 It's Lorie's fault. She texted me a pic of these plates. Molly June has them too. From the Curiosity shoppe.

They go perf with the arrow salad tongs from Olive Oyl, and the fabulous table runner that Lorieloo made me. Thank you Looloo, for slaving over little itty bitty triangles in such a fun native pattern! 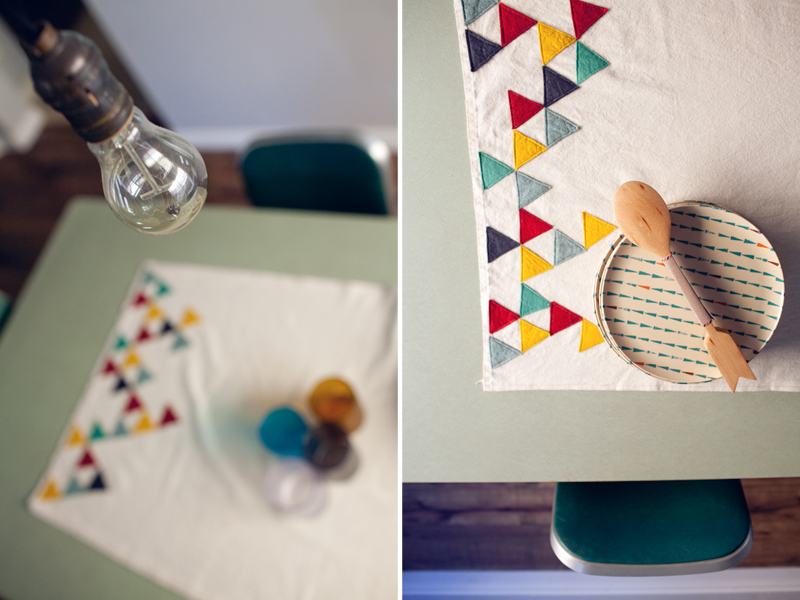 I smile whenever I see the little ensemble. I can use these plates for Thanksgiving and pretend that we are hungry pilgrims living off the land. Ya know. Shooting our bounty with bows and arrows. 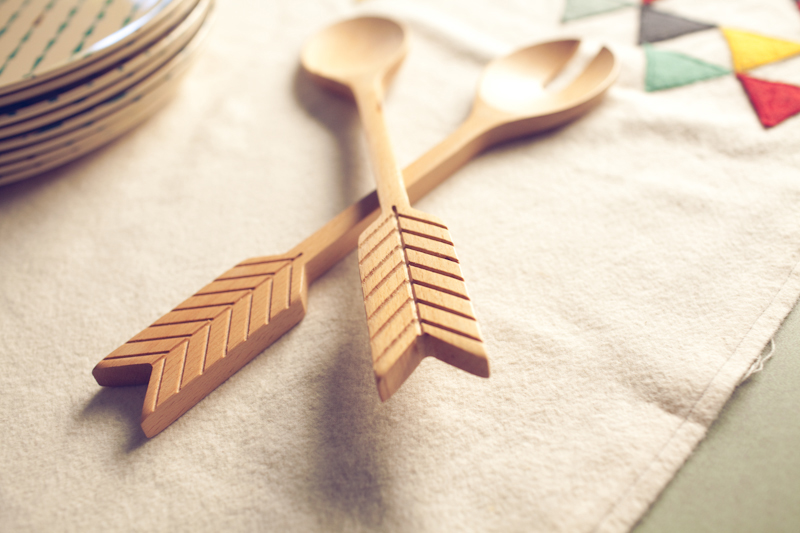 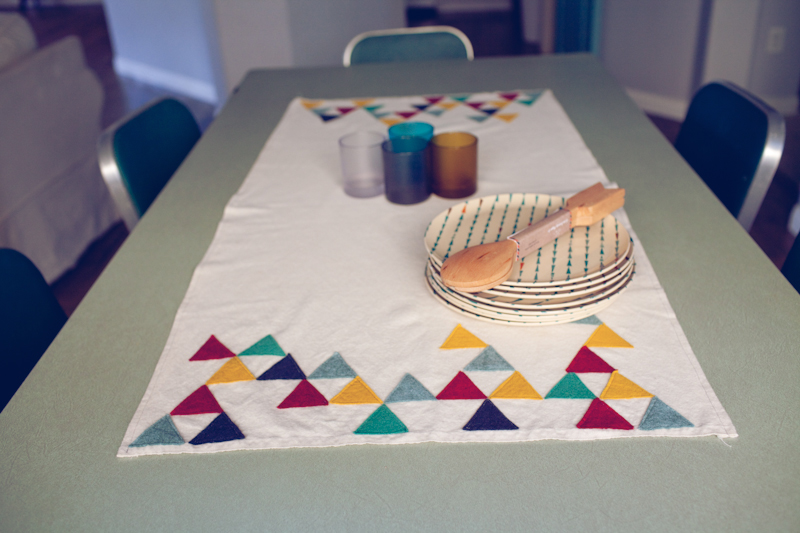 The fair was cute but the food was kinda pricey{Some booths are fundraisers and I can totally deal with that}. And they really ought to sell lemon slushies.

Target is my BFF. I love their new Curiosity Shoppe.

And just out of curiosity. Do you have a fair in your land? Do you just fork over the big bucks? Do tell. I won't judge--I really want to make it work next year. Perhaps just bring the older boys and go at night for the rides. And buy them the wrist band for multiple rides and maybe a funnel cake.

p.s. I am simultaneously fascinated and terrified by the ferris wheel.
email me! i love you more than broccoli. bandofbrothers