hume in the winter

We brought the boys to Hume in the winter for the first time ever.

The snow and I just don't click. It overwhelms me. I know a lot of you love the snow and I admire you deeply. Really. I'm impressed.

It's just so much work!  If I ever lived in the snow, I would have to have some sort of mudroom. With a bench. And right underneath the bench, I'd put the boot trays. All you would have to do was sit on the bench and take off your boots, and leave them right in the tray.

Duck face had a blast. Even though he peed his pants while sledding. 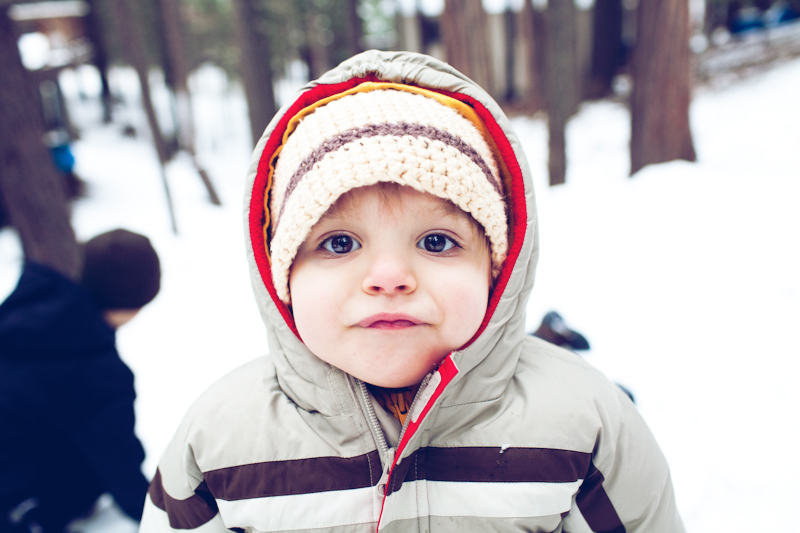 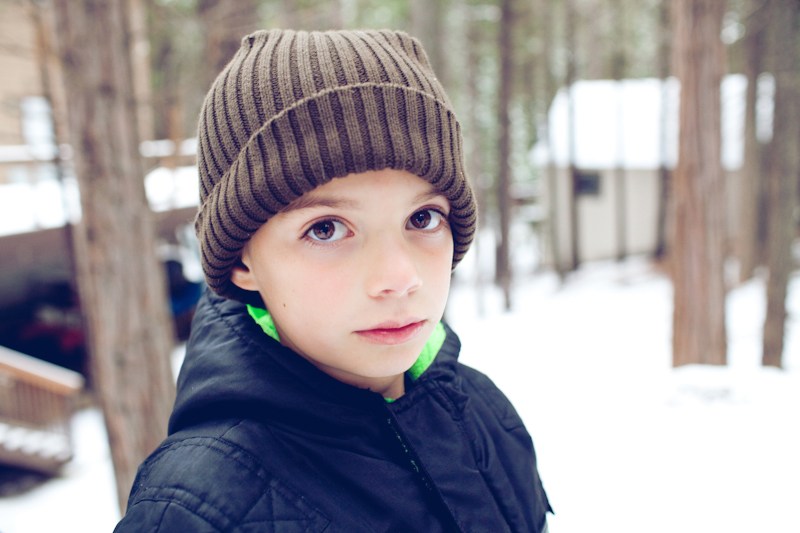 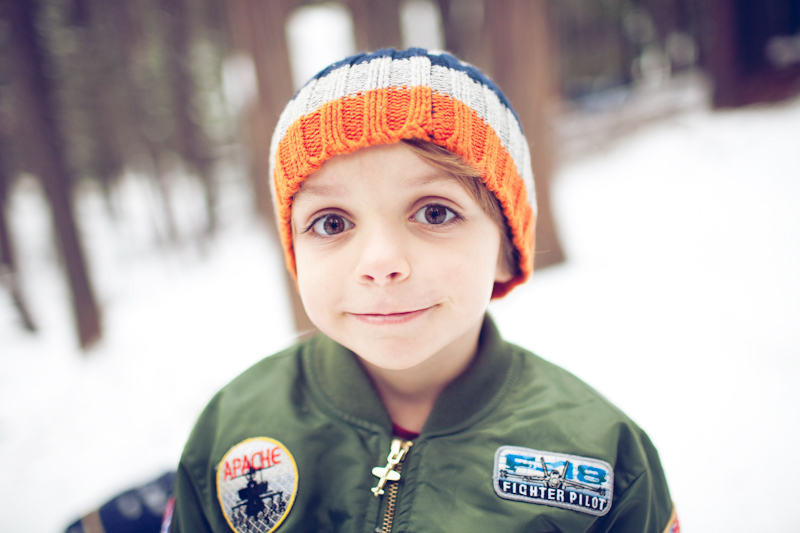 Ollie was the champion this trip. He wins the award for most outrageously daring sledder. 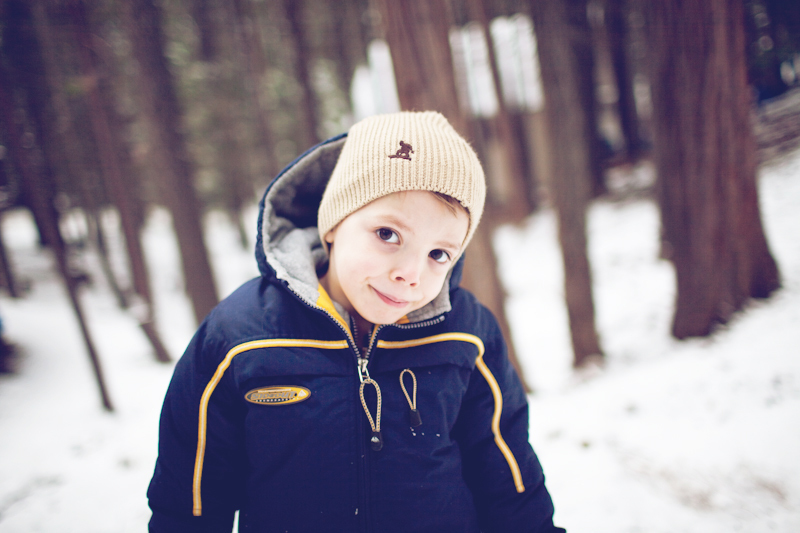 We were kind of shocked. He used to be so timid.

He just climbed up the mountain and went down the sled run at top speed. Running over several junior highers at the speed of lightening like it was no big deal. Faster than all his brothers.

The first day, I did not watching the sledding. I was in the cabin watching Pride and Prejedice...the version with Keira Knightley. Here's the thing. I love P&P, but that Mr. Darcy played by Matthew Macfayden was extremely disagreeable. I could not like him at all. I MUCH prefer Colin Firth. And apparently I am not the only one. It's been said that Colin Firth has quite a few elderly fans as well. One of his fans was in the hospital, diagnosed with high blood pressure and was told not to watch any more "Pride and Prejudice". She was 103. Haaaaa.

So I went down today to watch some sledding and about had a heart attack when Ollie almost went straight over the bank at the bottom. (The bank is supposed to stop the kids from going toward the pond). Just about did me in altogether.

"He almost went over the bank!", I yelled to John.

"He actually did go over the bank earlier today", John admitted sheepishly.

"Yes, I was very nervous too", John said. Which is a shocker in and of itself. John is SOOOO laid back it's borderline ridiculous. For John to be nervous is very rare.

"I tried to stop him" John said. "He climbed too high up the mountain and picked up too much speed going down and I couldn't stop him. He just went flying over the bank".

Thankfully Ollie was not injured. He was instructed not to climb so high.

Jeepers. How on earth will I manage 4 boys? And they are still so small. What will they be like as teenagers? 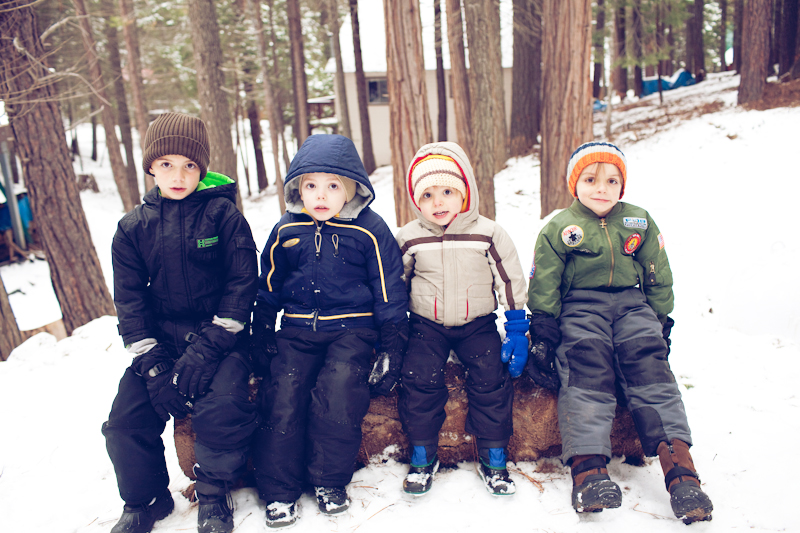 Smiling for the camera. 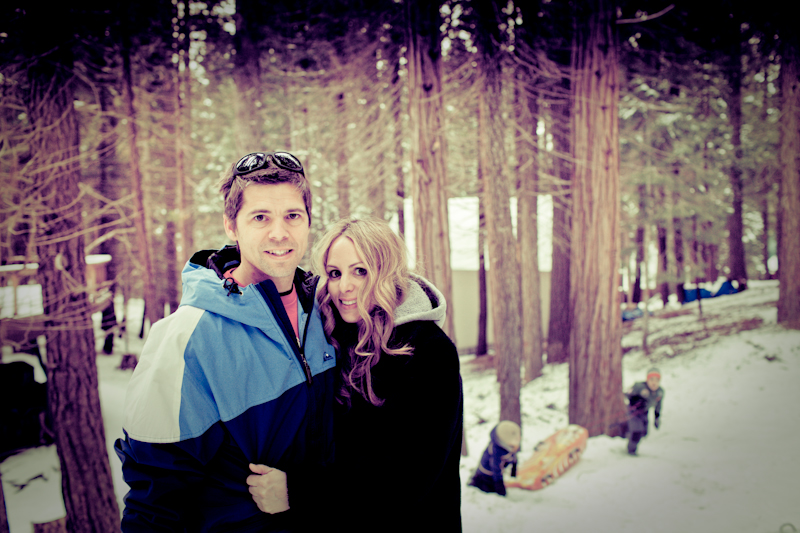 One would never guess that I actually threw my Sense and Sensibility book at him while we were driving on the way up to Hume.

One of the dumbest fights we've ever had.

He took a wrong turn and kinda got disoriented and needed help with a map on his iphone.

I was reading my book.

He asked me to help with his phone and I thought he wanted me to navigate with the map how to get to Hume.

I politely refused. He got mad at me and criticized me for reading the book instead of helping him. I got frustrated because I can't read maps so I threw my book at him. Not very nice, I know.

I think most of our fights involve maps. And how to raise our boys.

Anyhow, turns out he just needed help trying to get the map to show up on his screen. He didn't expect me to read the map. I apologized for not helping with his phone and for throwing my book at him. He graciously accepted my apology and we made up. See? Totally dumb fight.

Aside from the book throwing incident and a few other misunderstandings, we had a delightful time visiting with John's family. They treated us like royalty.

What did you do for your 3 day weekend?
email me! i love you more than broccoli. bandofbrothers