the place all parents love to hate.

Try not to be insulted if you weren't invited to Twain's raging par-tay.

Consider it an act of mercy on my part that I didn't drag you to Chuck E. Cheese on a friday night.

In true Davi-style we rallied a few neighbor boys at the last minute and headed out.

What were we thinking? It was mobbed. And by the end of the night my eye was twitching.

But the boys think it's Disneyland. We haven't been to Disneyland since Twain was an infant. So. 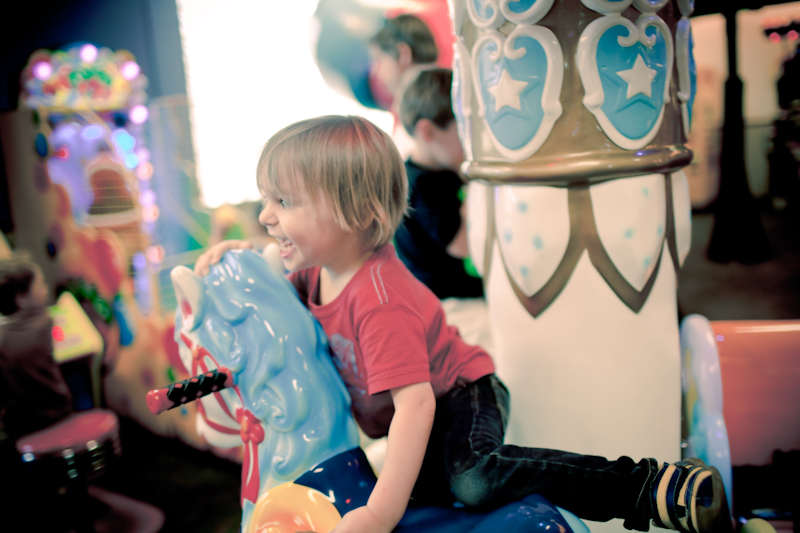 There is even a carousel. 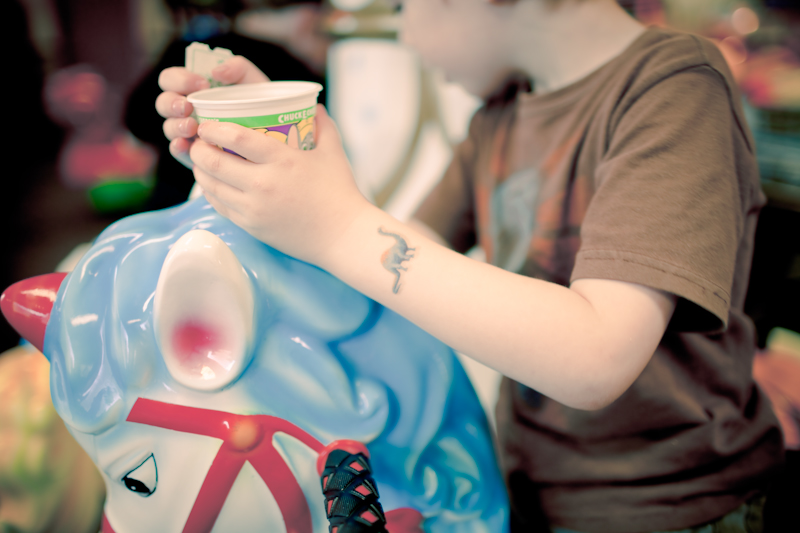 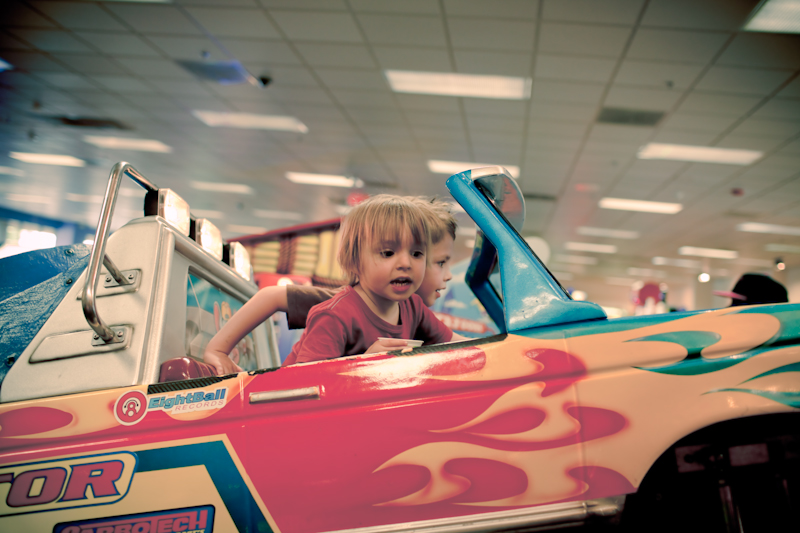 But my all time favorite...skee-ball. 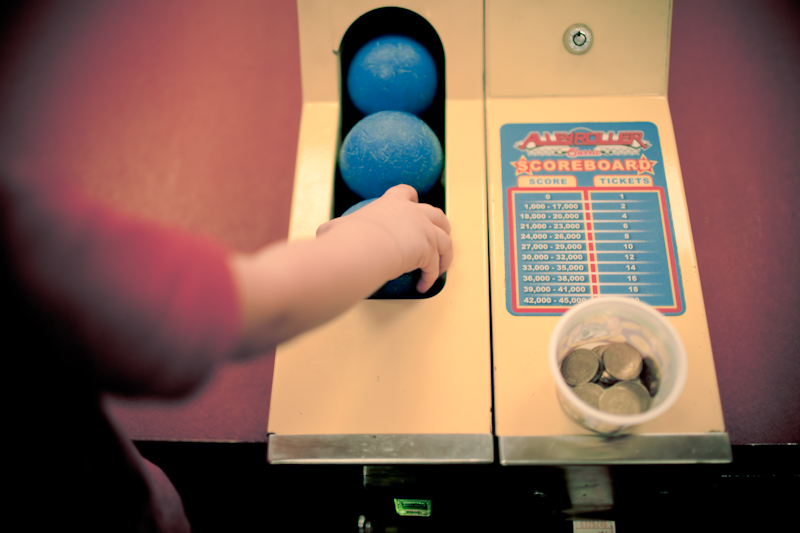 Which they now call Alley Roller. Can you believe it? I protest.

You can actually buy your very own skee-ball  here for a small fee of just $5, 286.99. Tempting. Very tempting. 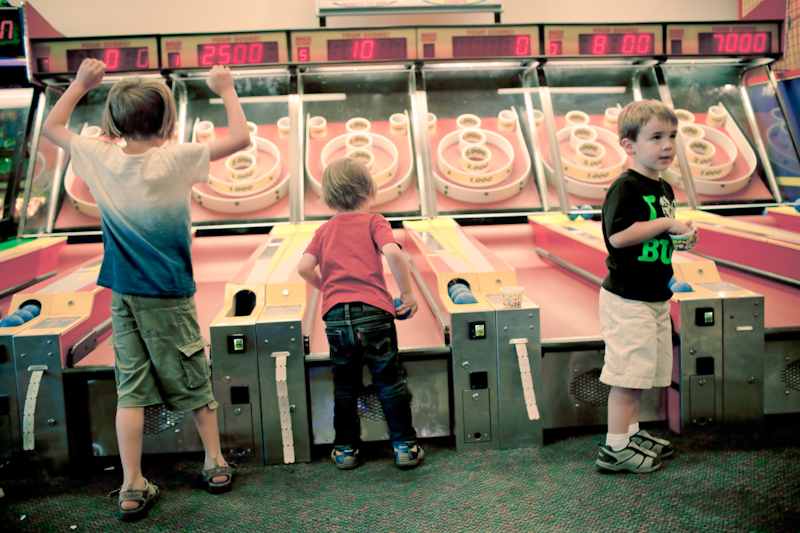 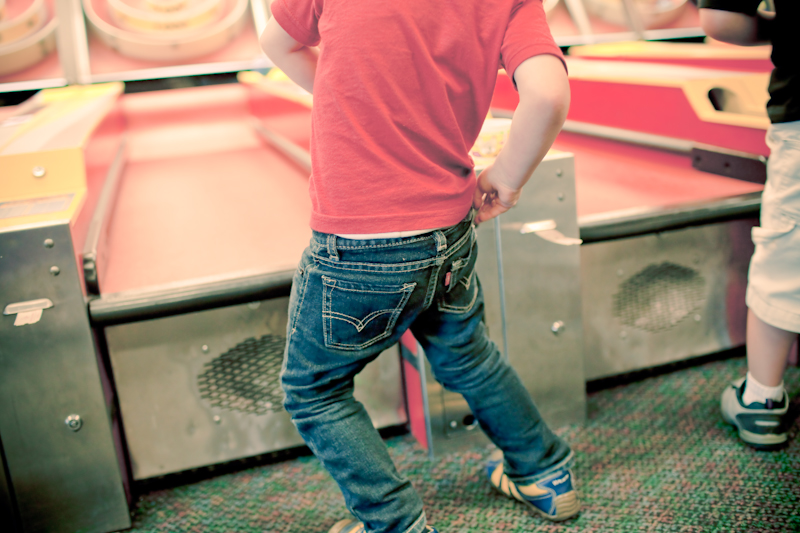 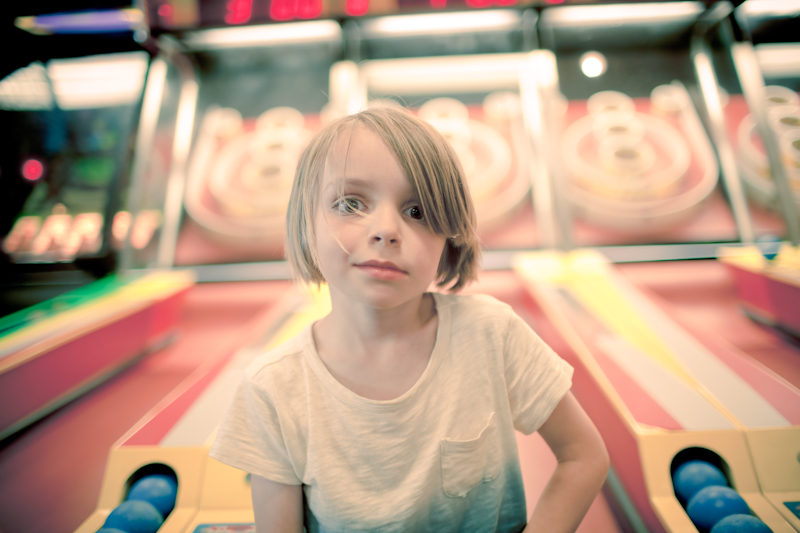 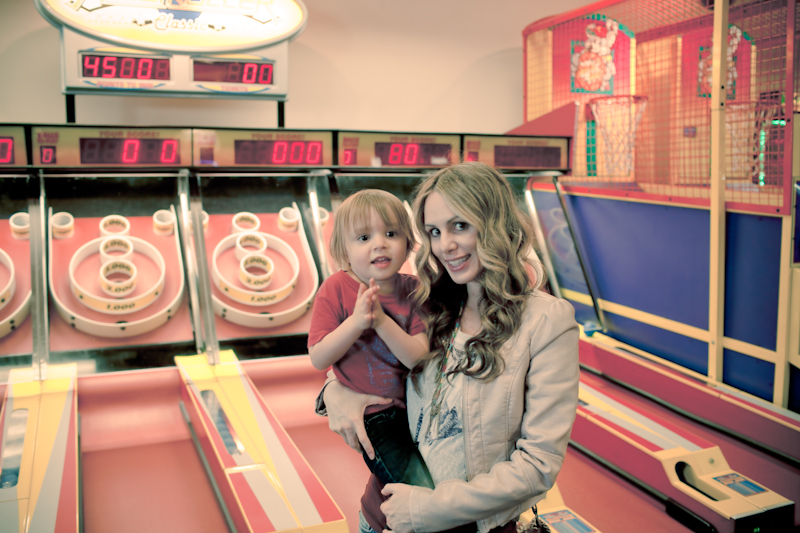 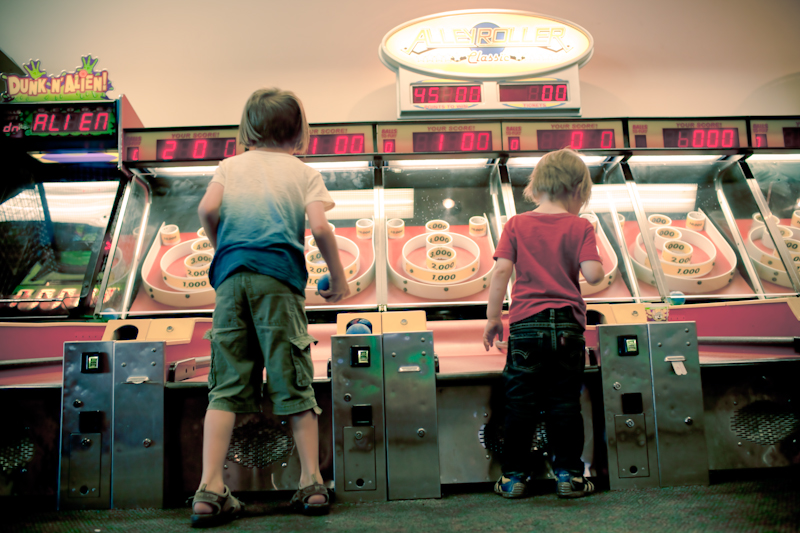 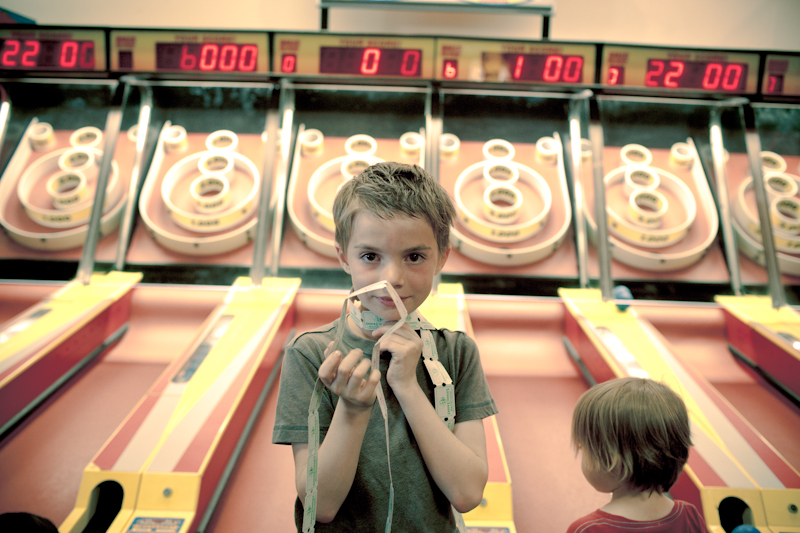 This little girl was totally hitting on Twain. 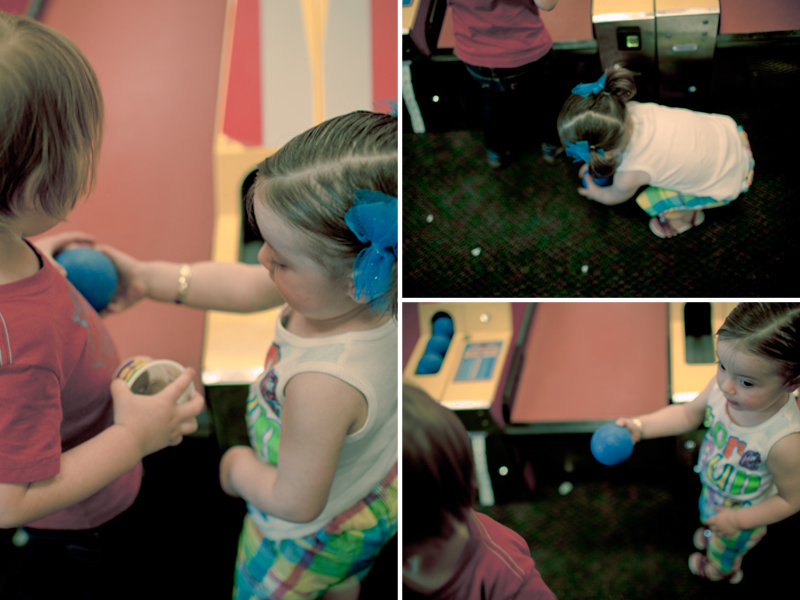 It was REALLY hard trying to keep track of the kids. There was one point where I had no idea where my 4 boys were. They all just took off in different directions. 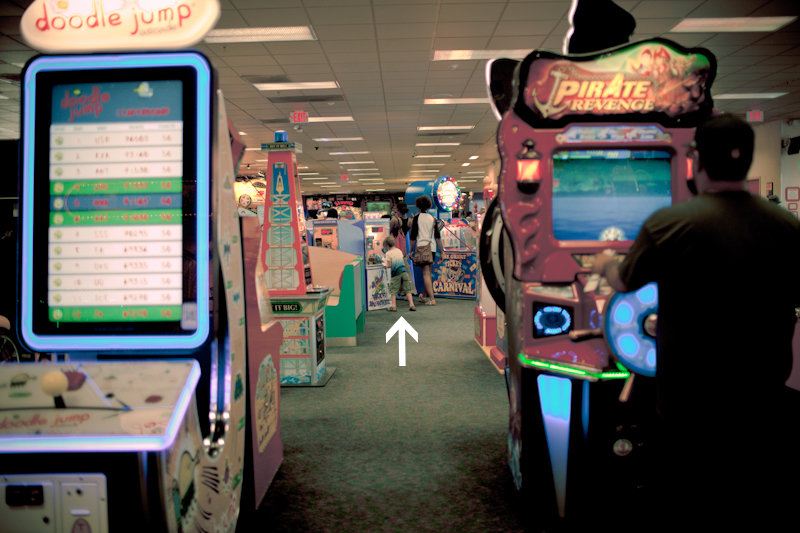 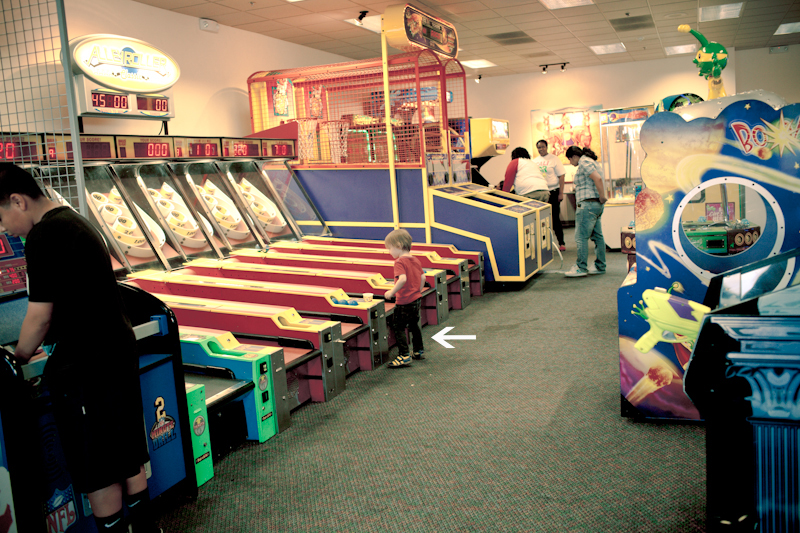 Where is Ollie? OLLIE!!!

I eventually found him scoring tickets BIG TIME at this dog pound. 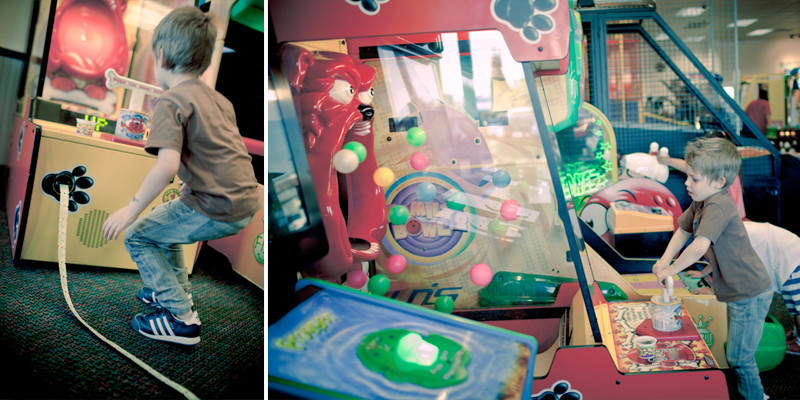 Cake could not come soon enough. 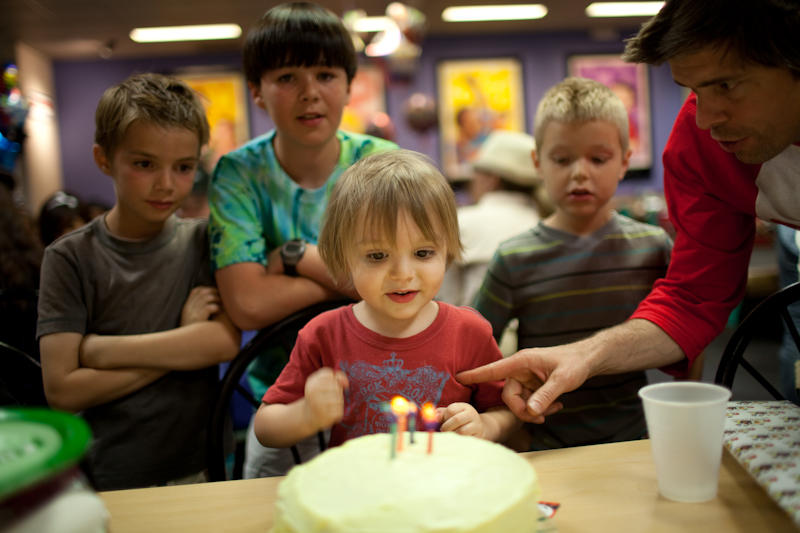 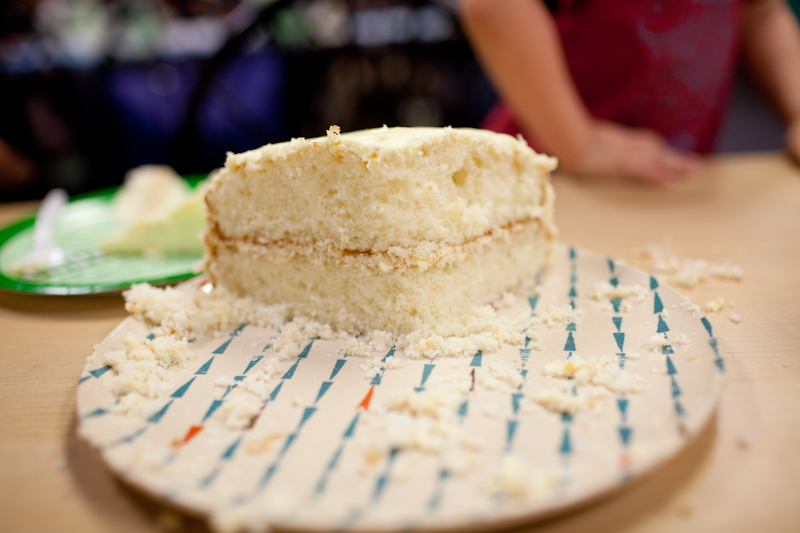 I know ya'll are super jealous of my mad party skilz.

I was SUPER pumped to give Twain a little present I had scouted on ebay. A little ceramic mouse figurine kinda like the one I got as a girl. 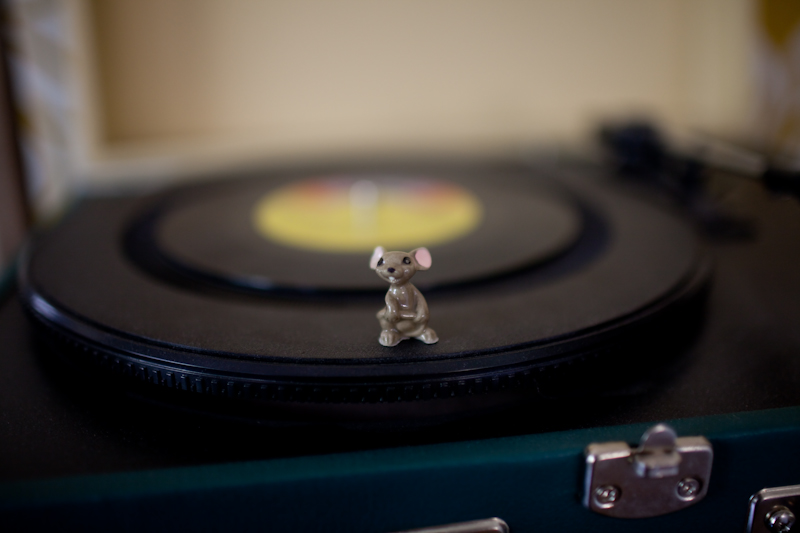 My boys always fight over my little mouse, so I forked over $10 to ebay for this teensy mouse for Twain. I couldn't wait to see the look on his face.

I got my camera ready.

Wah-wah-wahhh goes the sad trombone. Lil stinker. I was crushed for like 1.2 seconds.

Back in the car he decided he liked it after all. So all is well. Phew.

Finn made Twain a tiny bow and arrow and was giving him a demo. 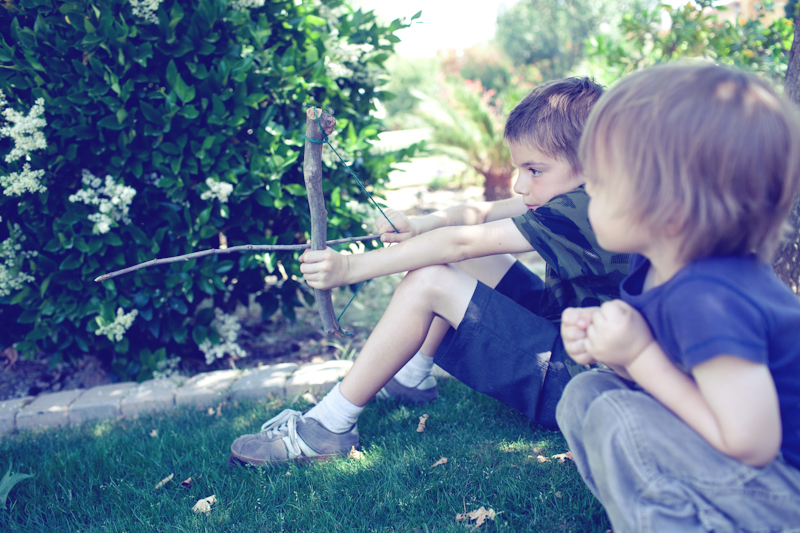 But Twain couldn't figure it out. Such dejection. 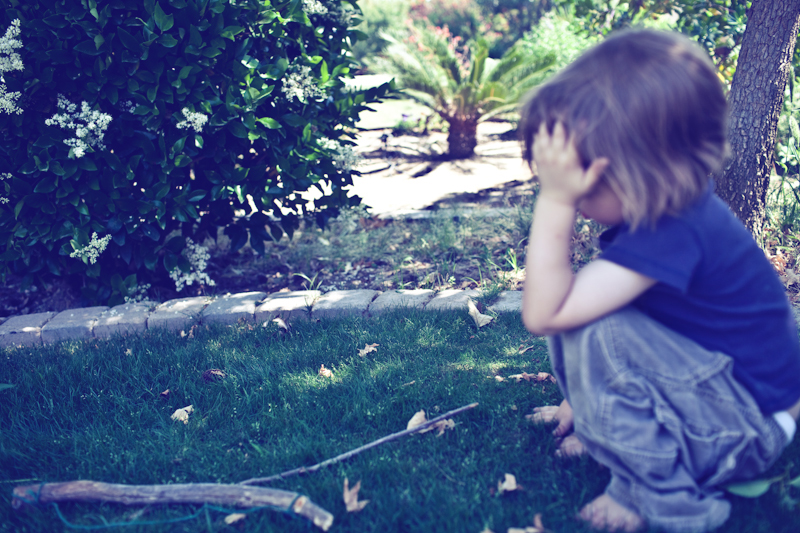 Happy 4th to my tenacious little twerp!
email me! i love you more than broccoli. bandofbrothers