This is a frivolous post. Because I don't have any time or brain cells to write anything substantial, mkay?

1. I needed some tablecloths and found this disposable Mara Mi brand table cloth at Target. I thought I scored BIG-time. 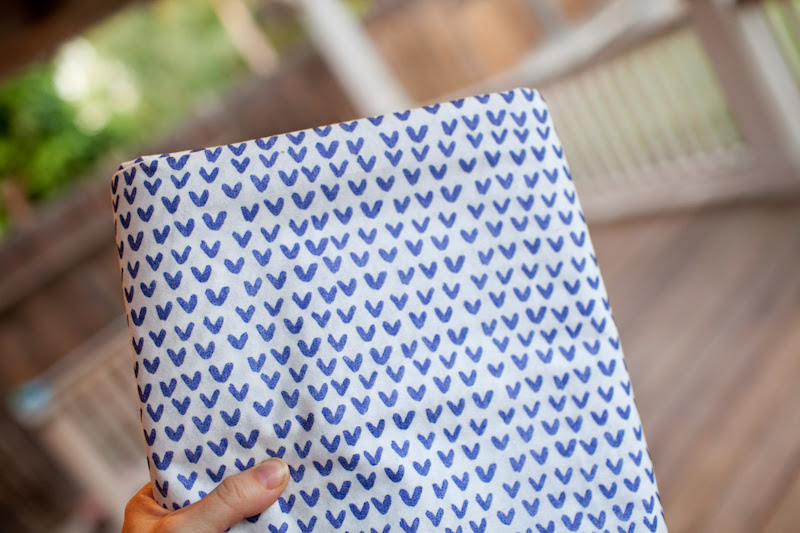 Until I opened it up. It makes me all angry fists when they put a big white section in the middle. I felt so jipped. 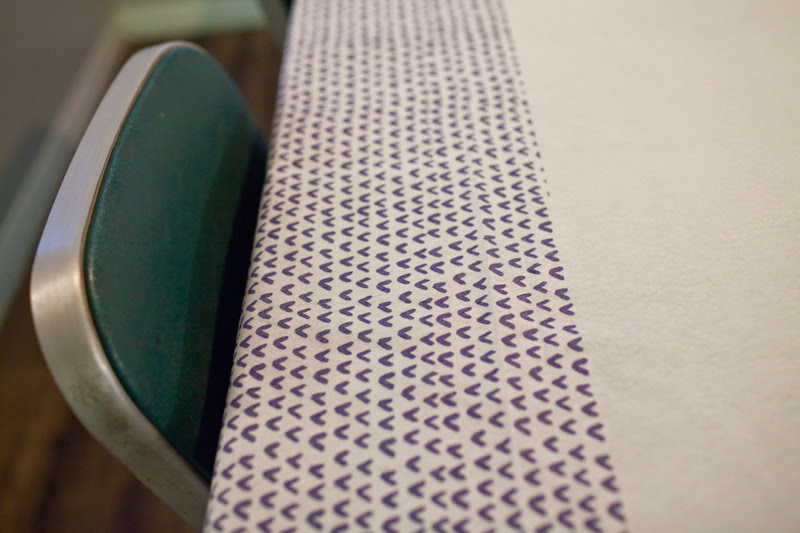 But I still like it enough to keep it for a party.

2. I just thought you should know that Michaels is now carrying brown kraft-style cards and envelopes in their bulk section. Use a 40% or 50% off coupon to get a pack of 40 for like $5. 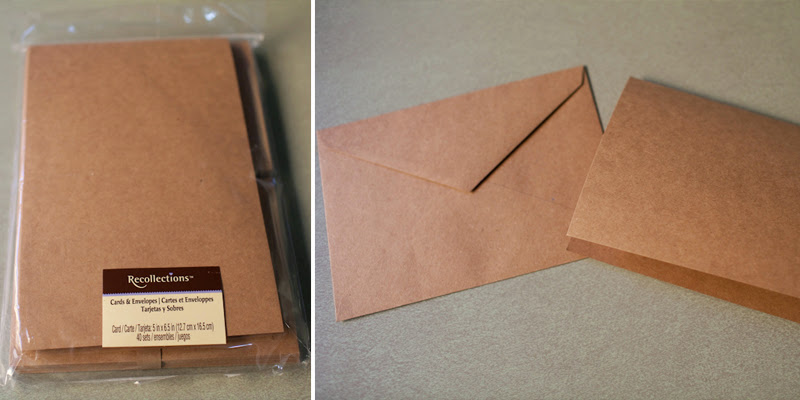 Their cream and white packs include 50 for the same price, so the brown are a tad more pricey. But well worth it, in my opinion.

3. Ever since I went to the fair last year, I have been craving lemon slushies. The next best thing? Lemonaid popsicles. They taste like slushies to me. I bought these popsicle molds at Target the other day, out of desperation. I think they are rather ugly and the bright colors pain my eyes. 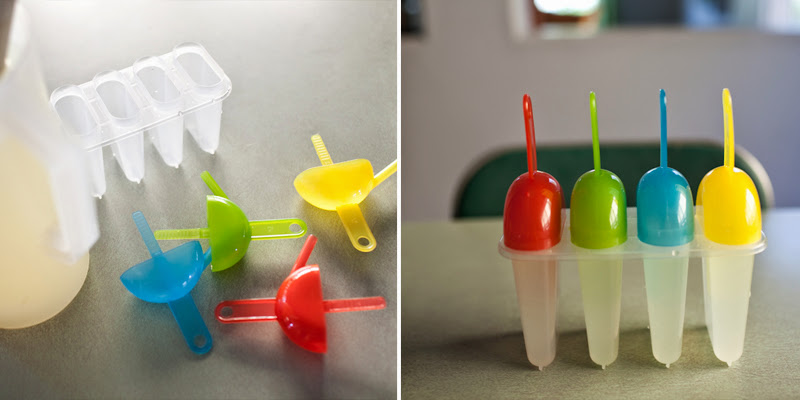 But the resulting popsicles taste great so I'm trying not to be too picky. If you are looking for a semi-healthy treat, and are tying to cut down on the sugar, these are the way to go. Each popsicle is just 1/2 cup lemonade. And if you buy the organic kind without high fructose corn syrup, then that is an added bonus. I'm too lazy to make my own homemade lemonade. 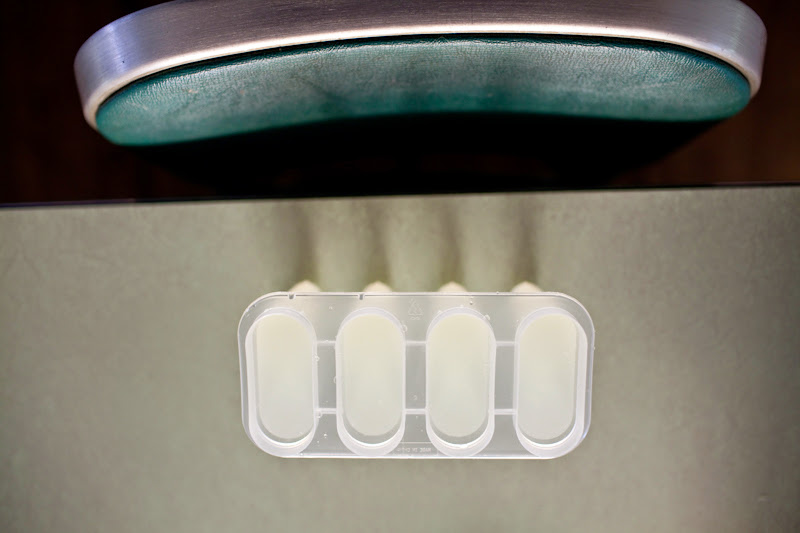 4. Just bought my boys some plain white v-neck tees. There is just something about a boy in a snug white tee with jeans...happy sigh. I mean it's the main reason I like coach Adam Levine on the Voice. 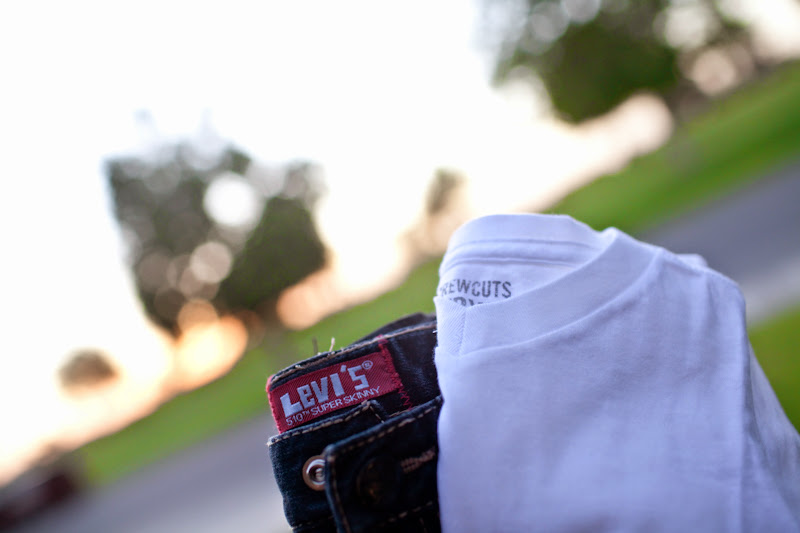 So my boys will wear them proudly, in honor of Adam's team getting decimated...may his 2 team members rest in peace.

So a few people have been texting/emailing me about who I'm rooting for on the Voice. This was my first season watching it and I have to say this show is TOTALLY STRESSING ME OUT. lol.

I didn't watch this week because I was too chicken to handle watching my favs get axed. I protested loudly when Midas Whale got the boot a few weeks back. They were my personal favorites. Here are my top 3...of who are left. I select the contestant based on their personality first and their talent second. If they are humble and down-to-earth, that goes a loooooong way for me.

So that's me...totally over-analyzing a silly tv show...fer crying out loud in a bucket:)

5. I have been totally into grapefruit lately. But I got a lil surprise the other day. I cut it open and it was full-on sour. I like my grapefruit a little sweet. Don't you? 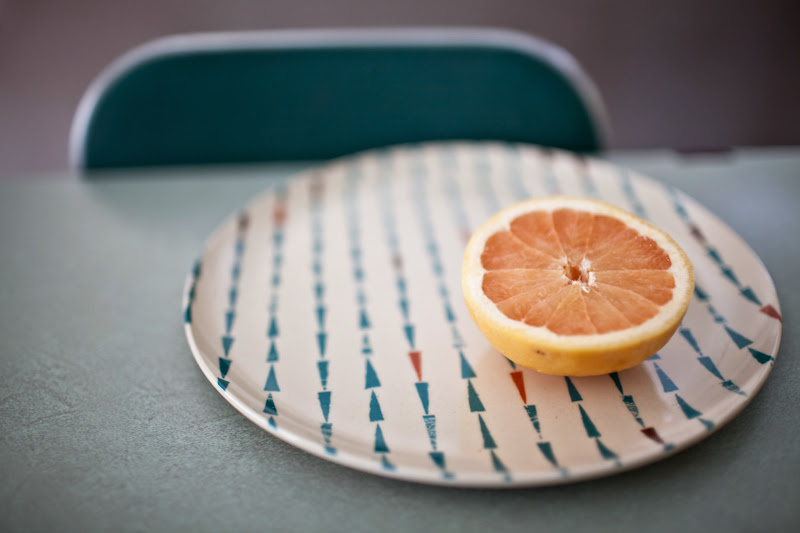 6. This is not a new purchase per se, but I recently chopped Calvin's hippy locks. I'm still in shock and keep on staring at him. Like "who ARE you kid?" 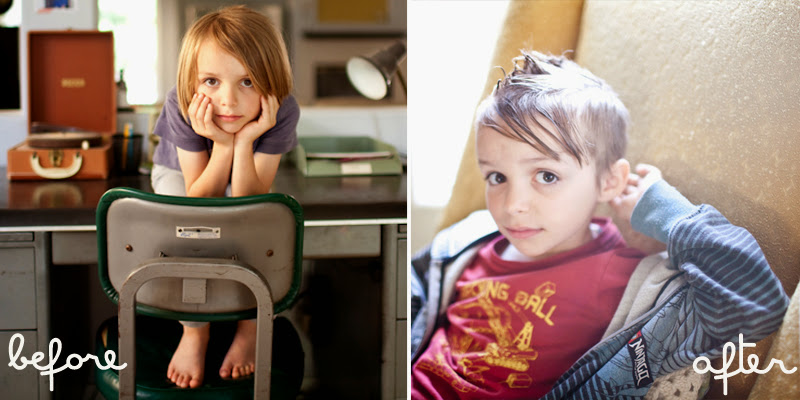 He likes it so much, but this mama is still adjusting. She likes long hair.

7. I was working on a blankie and mid-project I threw up my hands in despair and decided it was time to add some new fabrics to my stash. It had been quite some time since my last purchases. Ok, it had only been a week or two. But that was at Joanns and doesn't count.

I ordered these two on etsy. 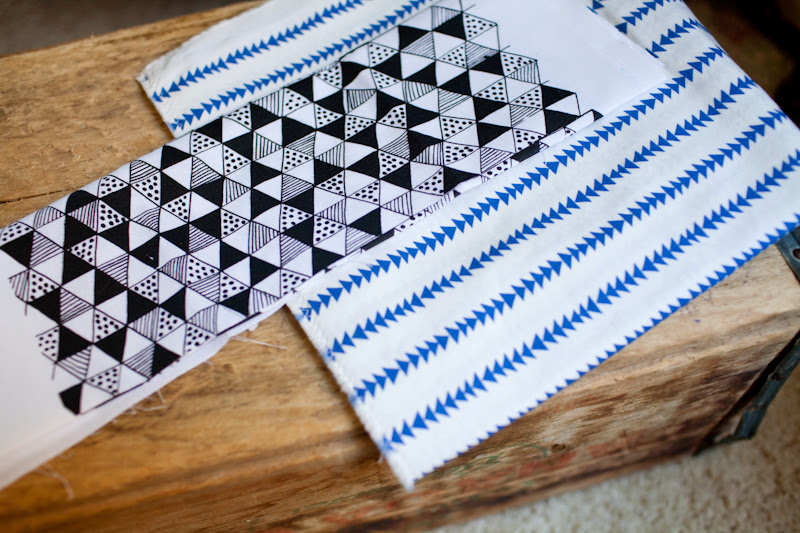 This blue arrow fabric is by Moda and is perfection. Good quality at a great price. I needed some black and white triangles with a little tribal vibe. And this was pretty much the only fabric I could find...and it was from England. I emailed the girl and asked her when it would ship and she was like "I have to print it first". Ha. 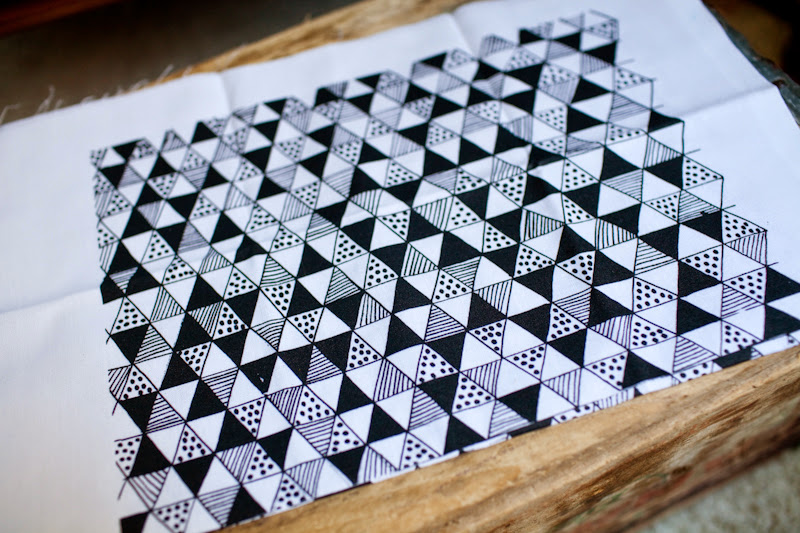 So when I got the fabric, I laughed really hard because it was such a tiny piece! The size of a pillow! 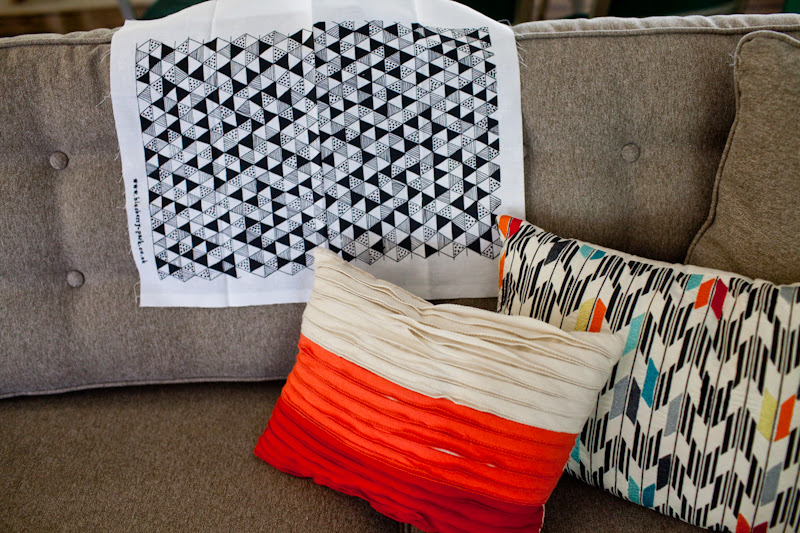 That is what I get for not paying attention. Oh. But I do love it. Just not the greatest deal.

8. I wanted to send thank you cards for Twain's bday. I usually send a photo, affixed to card stock. But I was WAY to lazy this time. I found out that you can order individual cards from Walmart. com. 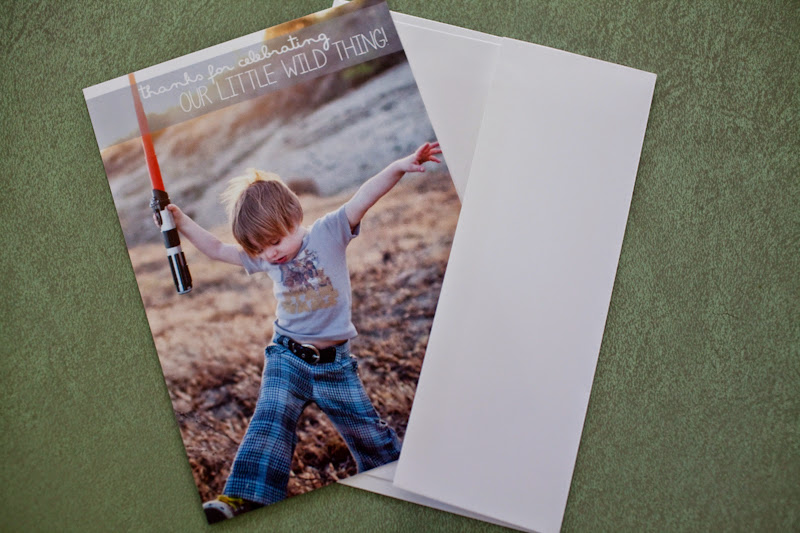 I only needed like 11 or 13, and I didn't want to buy in bulk, so this was perfect. I left that back blank and Twain signed his name with a "T". They cost around $.75 each and come with envelopes . It was sent to my home in a few days with very cheap shipping. I was very pleased. They came out great.

9. And finally. I ordered another interrogation light bulb...this time for my family room. When I told my older sister she audibly groaned. I cannot help it. I love them. Got it off Etsy. 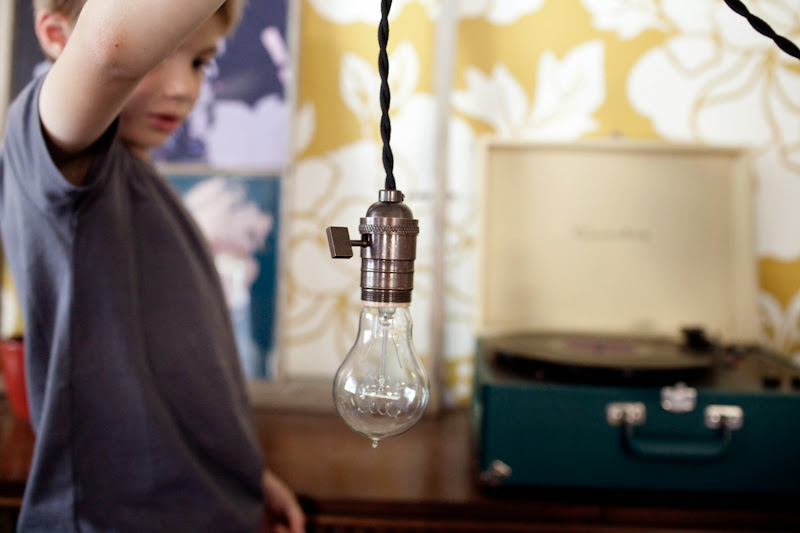 It's harder than you think to find the perfect one. I'm picky and like the rope to be black...the canopy that fixes to my ceiling to be white and the metal finish to be distressed brass or bronze. Oi.

So that's it for today! xxoo.
email me! i love you more than broccoli. bandofbrothers