not sure who had more fun...

Our family doesn't go to amusement parks much because they are so stinkin pricey.

There was that one AWESOME trip to Disneyland...but nothing since then. 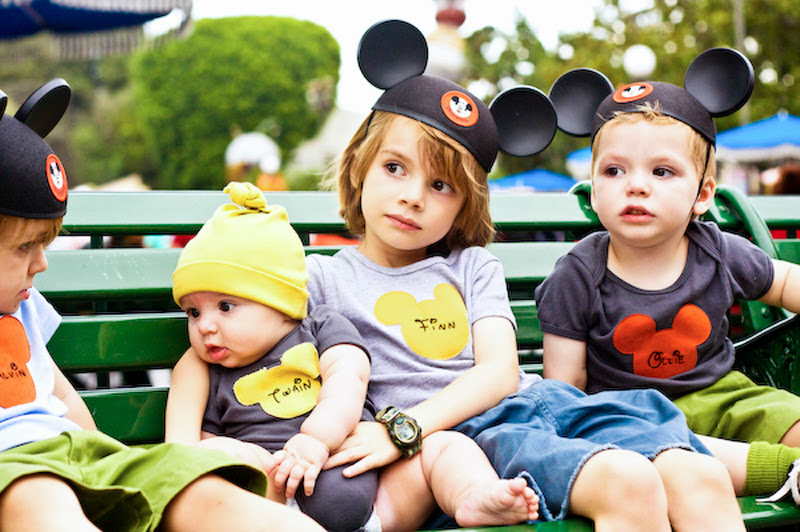 So when my neighbor/dear friend Patty mentioned a trip to Legoland(LL), I got all giddy. I know many people have been before and it's not THAT big of a deal. But when it happens to YOU and YOUR offspring, all of a sudden it's like the most exciting thing on the planet. We don't get out much, obviously.

While Disneyland has all the sweet nostalgia, Legoland gets points for the cool factor. Modern. Hip. Creative designs. Interactive. Kind of like how Ikea would build an amusement park, if they had one. 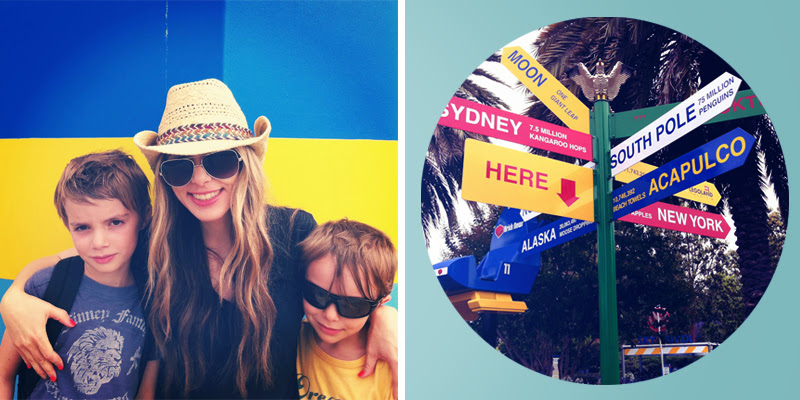 I was blown away by Miniland. Tiny lego replicas of almost every major US landmark. It really was something else.

I think this is San Fransisco but I'm not 100% sure...I have issues with geography. I tried to take a selfie in front of the Golden Gate Bridge, but people were standing in the way. Rude.

They even built a mini RV park, haha. Maybe I can sleep here... 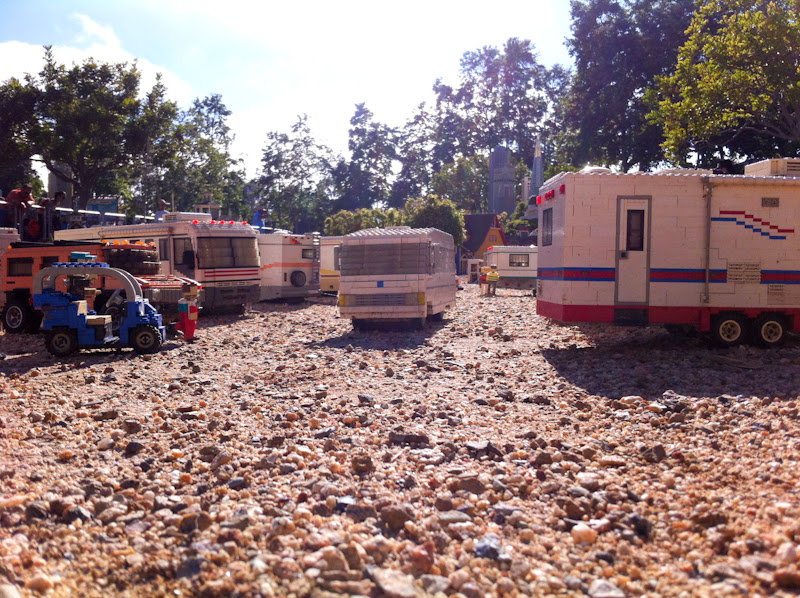 Who needs NY when I can go to LL? 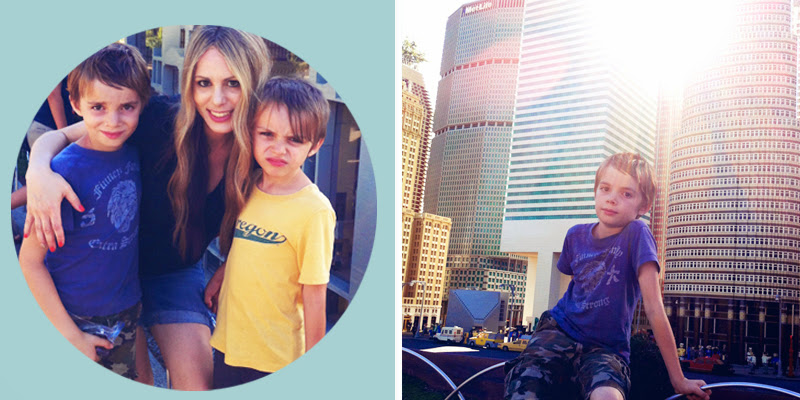 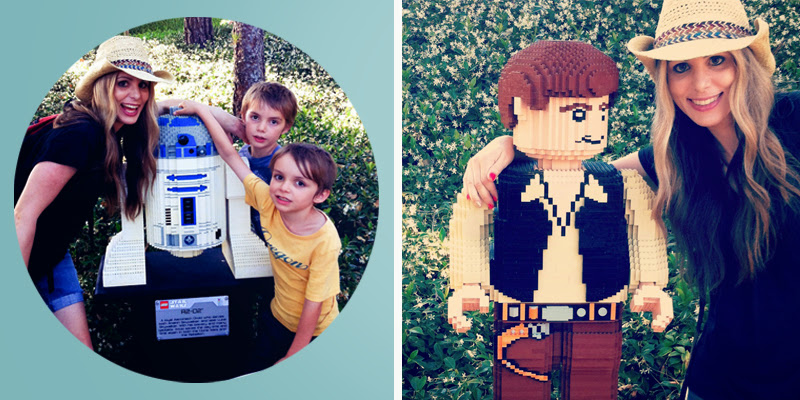 I have a serious lego crush.

The rides and roller coasters were perfect for my boys' ages. 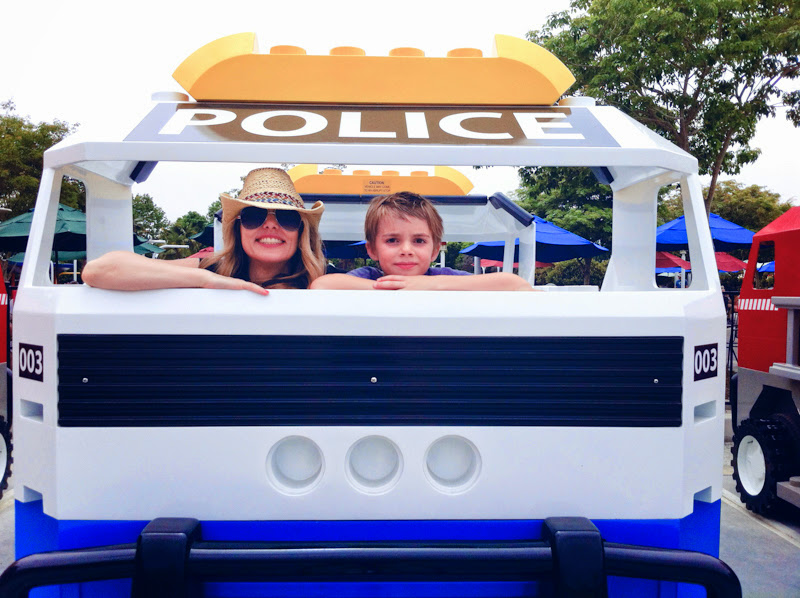 Not too scary, but enough to give them a thrill. Well, Calvin was terrified and refused more than one coaster.

My personal favorite was a coaster called Technic. It was scary guys.

There was a cool race track but they wouldn't let adults ride. I was bitter. The kids were all running to grab a car and poor Calvin was the last one to find an empty car. It was the Hunger Games up in there.

Finn loved a ride called the Claw. Seriously that ride is like a troll is picking you up and shaking you to oblivion. Fuuuuun--if you like getting your back misaligned and your skull shaken. 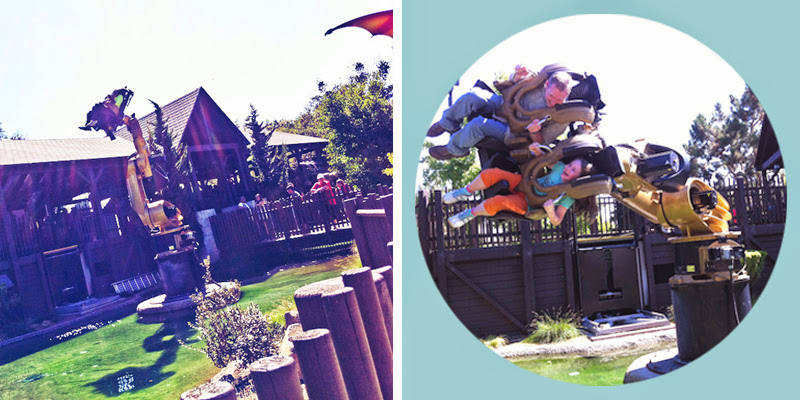 I said "No" to a lady who cut in line with a multitude of kids. She yelled at me. And flashed a special pass. Whoops. Should I have kept my mouth shut? Probably. I later asked God to forgive me of my wicked ways.

I was simultaneously horrified and fascinated with the Lego girls. They were pretty much picture perfect in every way. Dads walking by were drooling while they were performing. I kid you not. Ick.

My 5-year-old self was enamored by their wigs, outfits and dance routines.
The sarcastic Juno in me was mocking and rolling her eyes.

But as you can see, the 5-year-old won out and I got in line with all the other kids to take a picture with them. Don't judge. It was not an easy task.

My iPhone died an early death that day, hence ending this post. LL had a lot to offer and I was duly impressed.
email me! i love you more than broccoli. bandofbrothers