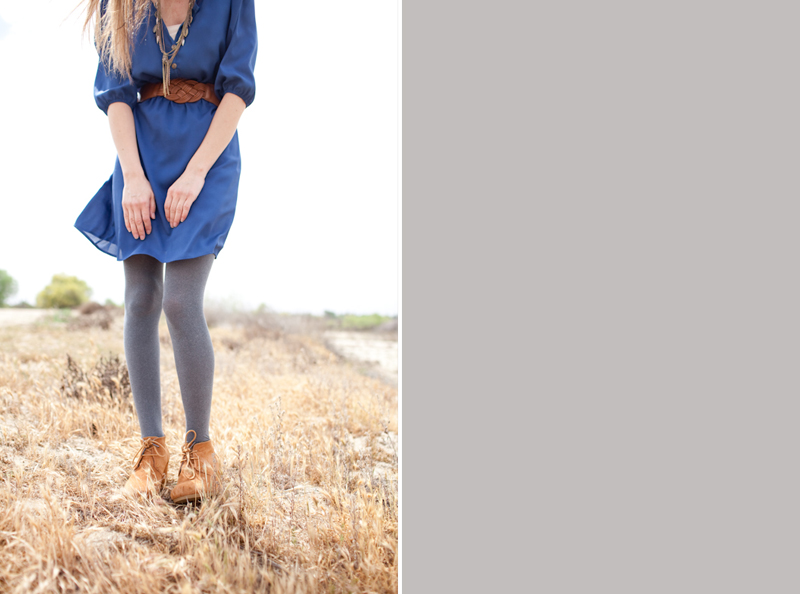 i almost always want to wear a dress in the spring.
i'm almost always too cold to wear one. tricksy unpredictable weather.
so i went to target and bought some tights!
happy day! the things that excite me.

it's my favorite new show.

but when the judges don't turn around for a sweet contestant... 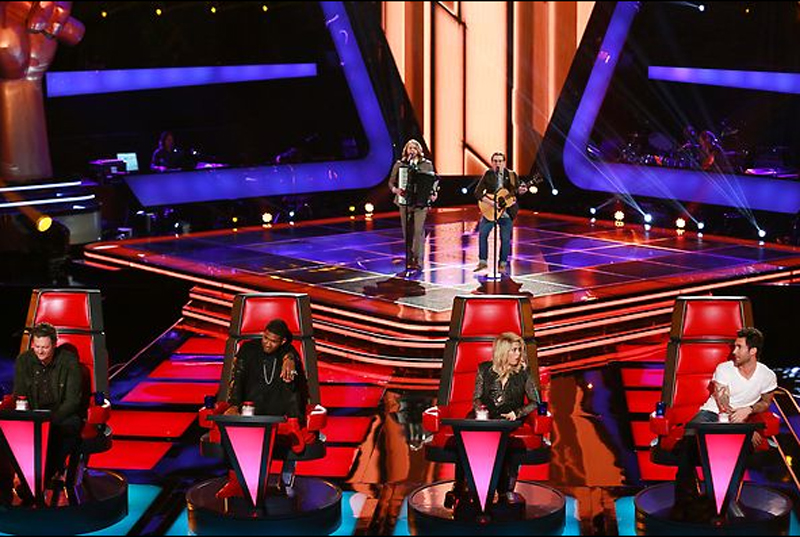 this is my face. stress people. 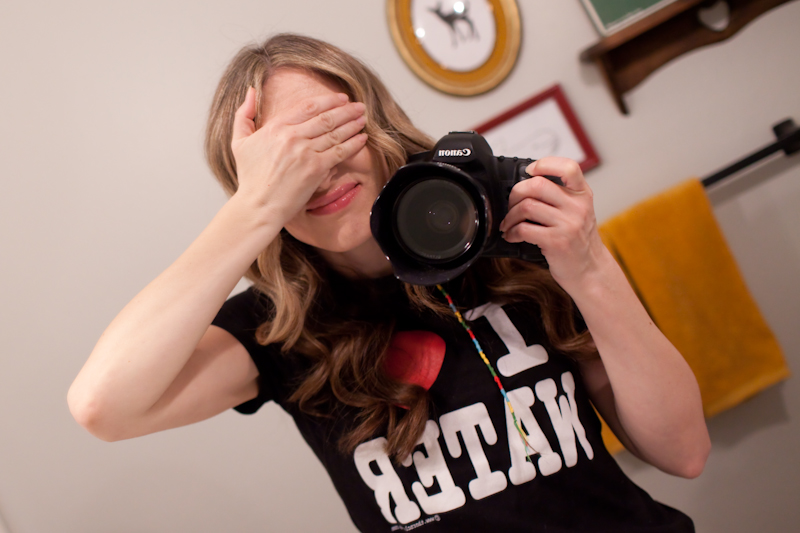 i just feel so bad for the person. but hey. they still sound better than me. so.

and i would totally pick adam levine as my voice couch/judge.
because of all his stamps(my boys used to call tattoos stamps).
well and because he's nice to the geeks.

3. ...collaborating with Lorieloo on a secret present for a special someone. she's in charge of the sewing, i'm in charge of the embroidering. hence, i'm gonna be bound to my couch for a few days, fyi. 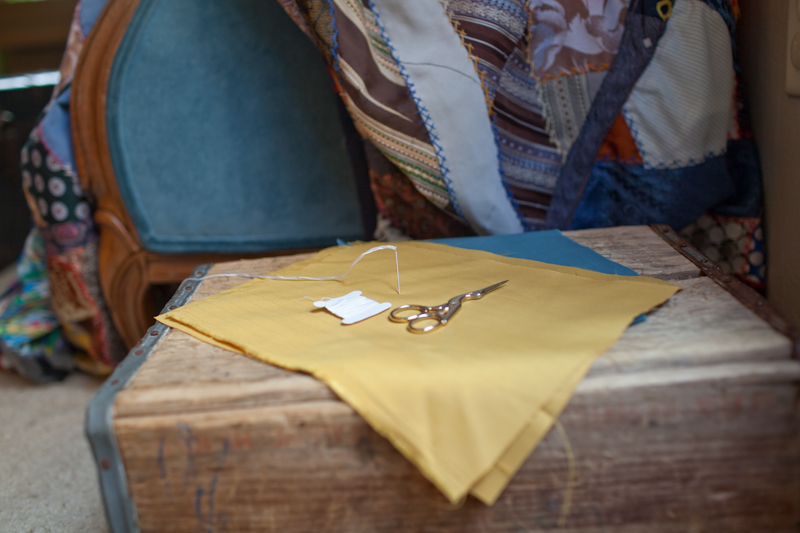 a few helpers, including mouse and Tabby. 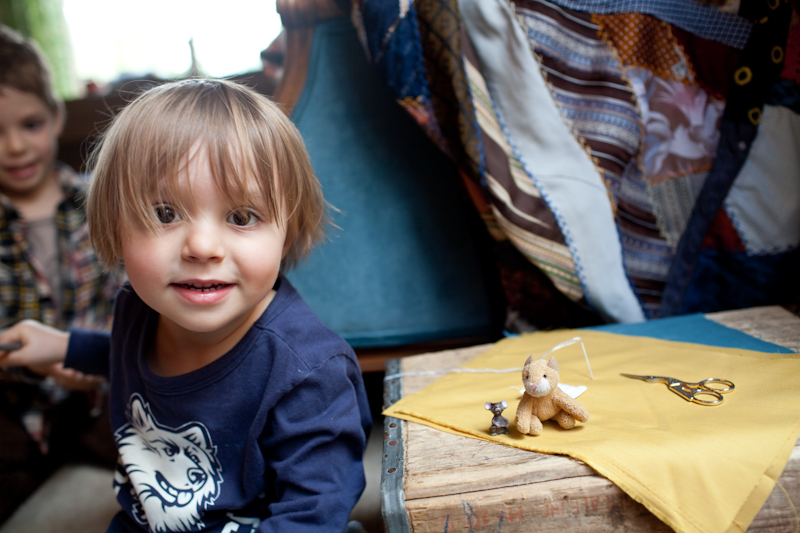 these boys are fascinated by every little thing i do. they follow me around everywhere. 2 obsessive little boyfriends. 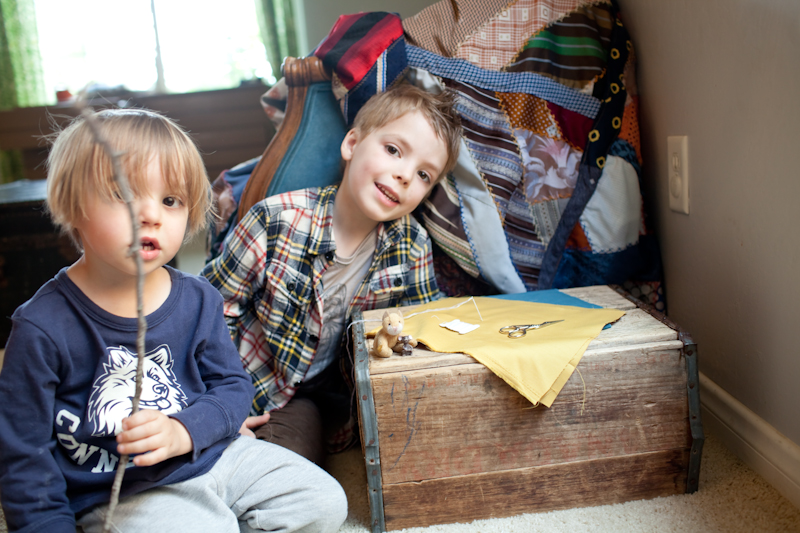 4. ...itching to go on a trip somewhere. maybe even outside the contiguous united states.
this is kind of a HUGE departure from my norm.
i'm usually such a homebody hobbit--completely content in my little shire.
i don't know what has come over me.
but even hobbits have adventures every now and then.

i used to mock the thought of flying over any ocean for fear of plummeting to my death in an icy cold sea surrounded by sharks. besides. one of my last flights involved a nose-dive landing wherein i was completely terrified and had to be consoled by a random 5 year old boy. it's a true story.
and then there was 9/11.
and don't get me started on turbulence. hey. fears can be quite irrational. my SIL is deathly askeeered of spiders.
any time my friends would go to hawaii or europe, i was like "how exciting" when really i was thinking "see ya suckers".

but none of that seems so scary anymore.
have you ever been out of the country? i've been to mexico. yay me. 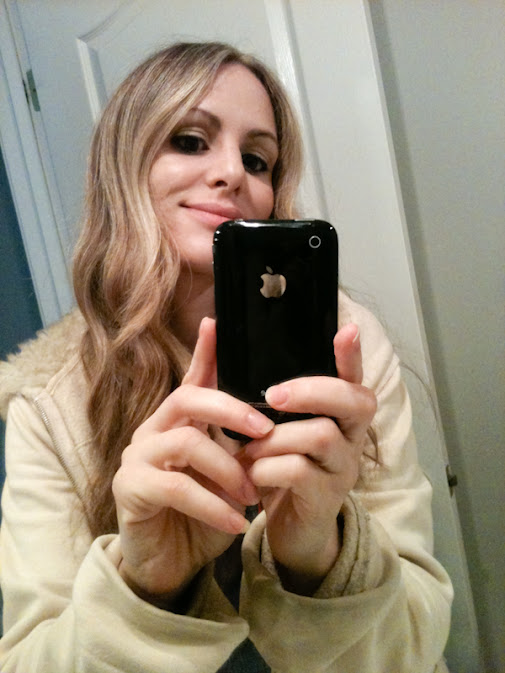 i got 1/4 inch of my hair chopped off yesterday.
doesn't sound like much but it feels SO MUCH better.

6. ...studying the book of malachi in precepts.

the priest are getting rebuked for bringing sick/lame/blemished/stolen animals for the sacrifice.


"but cursed be the swindler who has a male in his flock and vows it, but sacrifices a blemished animal to the Lord,
for I am a great King", says the Lord of hosts.
Malachi 1:14

any time we don't bring God our best, it shows that we don't think very highly of God. the speaker gave an analogy.

he found some left over flowers from a funeral at the church and brought them home to his wife. he didn't lie about the flowers. he told her exactly where they came from. needless to say...his wife was not too impressed. ha.

God deserves our best worship, not our leftovers.

you know what helps me when i start to give people my best attention instead of God?
or when i start to get sucked into the world and the excitement of whatever is going on...be it social media or real life?
or when i'm just off track doing my own thing?

i sit and imagine what God looks like on His throne. and i imagine what it's going to look like when i see His face. and i realize that i will regret selling out here on earth. and i know i will wish i gave my ALL to God here when i had the chance.

in my imaginings, aragorn, from lord of the rings, comes to mind. bear with me a sec.

you must know. aragorn is pretty much one of the coolest characters of all time, IMO(in my opinion). 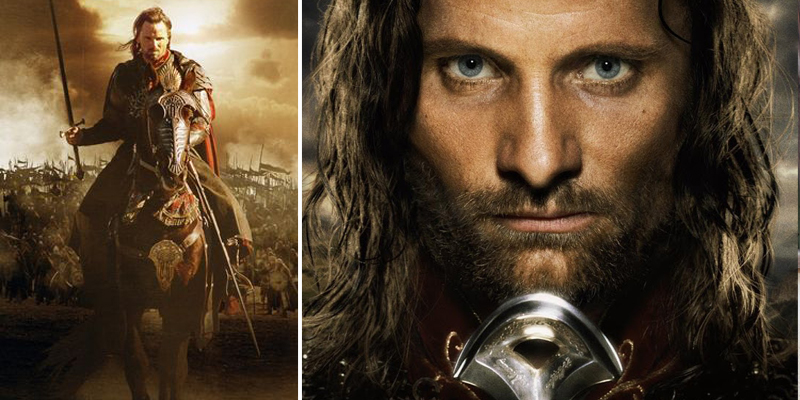 when he goes into a battle, fearlessly swinging his sword, ready to die for his people...there is just not a more noble character i can think of.

while faramir, his friend is dying, he says to aragorn, "i would have followed you, my brother, my captain...my king". and aragorn weeps for him.

such a cool picture. because that is precisely the type of king i follow...except infinitely greater and more beautiful beyond description.


who is this King of glory?
the Lord strong and mighty, the Lord mighty in battle Psalms 24:8

if only i could fully grasp that fact here on earth. but that is what faith is for.


now faith is being sure of what we hope for and certain of what we do not see
hebrews 11:1

and so i press on. wherever i am. in my hobbit hole or somewhere more grand. it makes no difference. in facts, some days i long to disappear in a hole for a bit, just to ground myself and remind myself that my King is all that matters.
email me! i love you more than broccoli. bandofbrothers