with a new cash register! 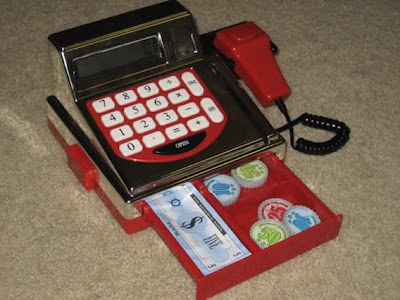 I bought it at Target last week and have been begging John to let me give it to the boys for days. I had not used Auntie Jessica's Christmas money for them yet, so I finally convinced John that it was a present from her. I have never seen such excitment over a present. I was instantly bowled over by Calvin, who was diving into the cash drawers, with Finn hot on his heels. Remember Finn's most favorite cash box present of all from Christmas? Well, he shoved it in a bag and handed it to Calvin saying 'here, you can have this old money", and Calvin batted it away. I'm having flashbacks from last Christmas, when they boys did the same thing over their drums.

Earlier in the day, John took Finn grocery shopping and I asked John to pick up some refills for my gumball machine. When they got home, Finn quickly went to work loading up all his toys in grocery bags. 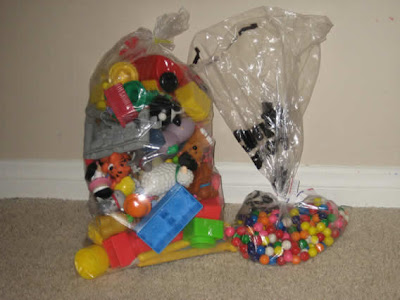 Notice Finn's candy-bag knock-off to the left?
He was having so much fun with his cash box and groceries that I knew he needed the fancy new cash register that very day. And I was right! Tonight Finn played all sorts of addition games with the register while counting my old gumballs. So thank you Auntie Jessica for the present!!!
********************************************************
We spent New Year's day at John's parents house for their traditional junk food day.The boys spent most of the day playing outside, because the weather was beautiful! 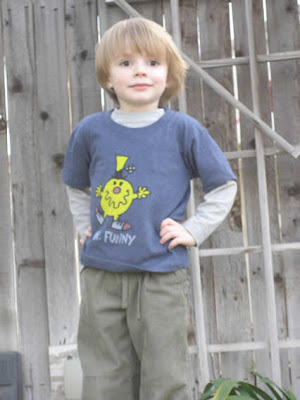 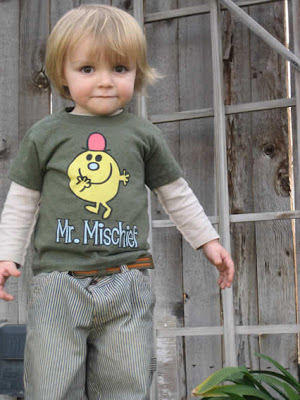 Cousins Emma and Brooke walked around begging me to take their pictures, and were doing all sorts of poses. It was like the reverse Paparazzi! Must be a girl thing. I have to chase my boys down to get any pictures, and usually it's just a blur of them running by. 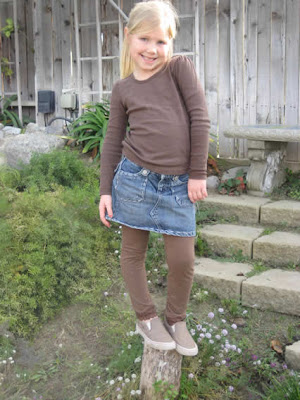 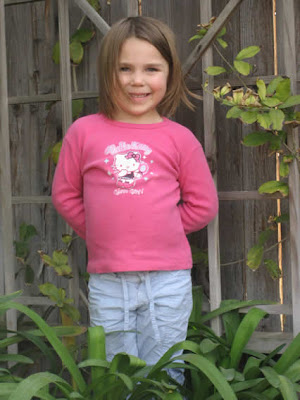 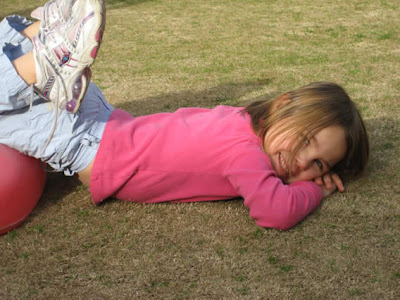 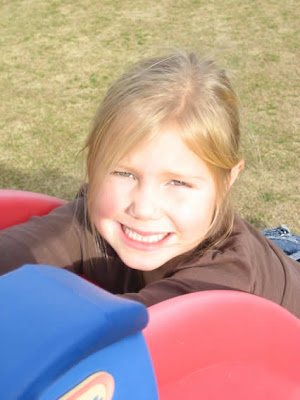 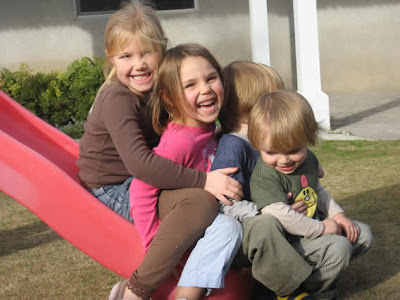 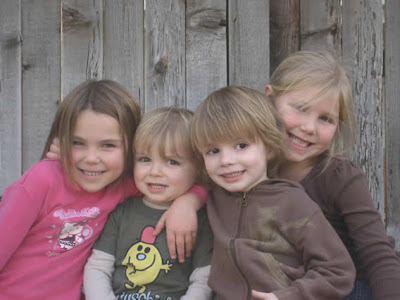 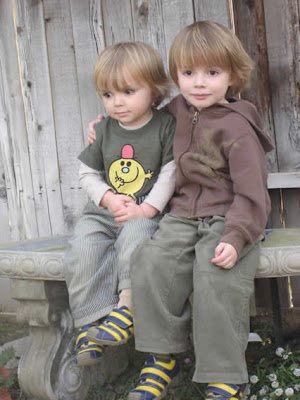 My boys, calm at last. Don't be fooled though--it was just for like, one nanosecond.
email me! i love you more than broccoli. bandofbrothers