I was recently tagged by fellow blogger Talia. Sorry it took so long Talia, but croupy boys + new computer system = delayed post. (we just got a new mac-daddy monitor)

Here are the rules:

(1) I can't parallel park to save my life. Last time I tried, I pulled my Jetta back and forth into the spot a dozen times until a small crowd on onlookers gathered. I gave up in embarrassment, and when I got back to may car later on I had a parking ticket because "the tail end of my car was parked farther than 3ft from the curb".

(2) As you may know, I love all things candy, including it's cousin the cupcake. I have remnants of this scattered all about my house. 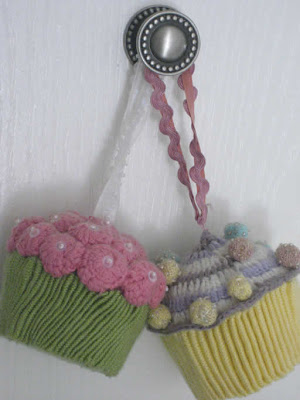 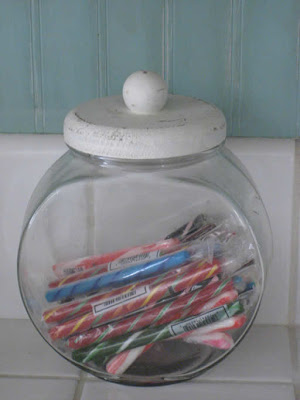 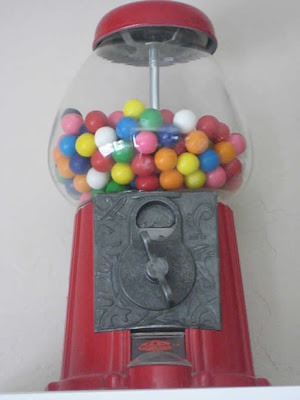 And guess who's finally coming home with me tomorrow? 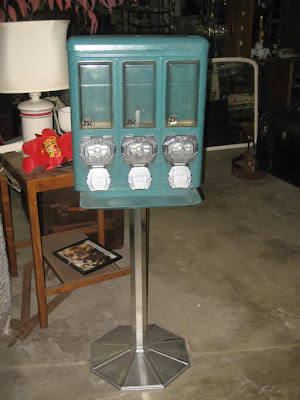 (3) I plunged over 200 toilets the summer of 2005 as a midnight toilet plunger at Hume Lake. Our crazy crew had a tee-shirt of a man rappelling into a toilet with a plunger in hand and clothes-pin on his nose. The shirt read "It's not a Job, It's a Nightmare". Wonder whatever happened to that shirt...
(4) Speaking of shirts, I ♥ vintage tees. I could wear jeans, a t-shirt and sneakers every day of the week. Here is a little shirt I'm scoping out for Finn, but it's out of stock and probably discontinued. 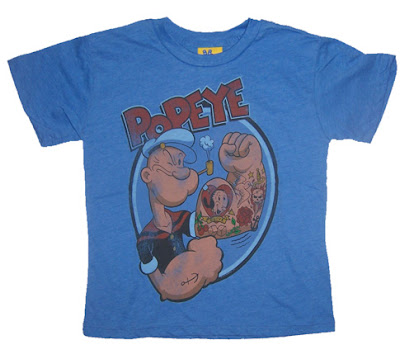 (5)When we 1st got married, John and I temporarily lived with a trucker named Ritchie. We got married over spring break at APU and had just one month left till we could move into married housing. Ritchie was suppoed to be on the road the whole time, but he broke some ribs and came home early. He had a plumber's bum and brought a crazy lady home with him and he yelled at us if we left dishes in the sink. We were so scared of him, we moved back in with our old rommates and spent the 1st month as a couple apart. We were too young, clueless and busy cramming for finals to think to rent a place for the month. So sad. You can bet how excited we were to move into our very first tiny apartment though!!

(6) In my chem nerd days at CSUF, I worked with my boss on his textbook. I was in charge of all the 3D molecular art. Here are a few samples. 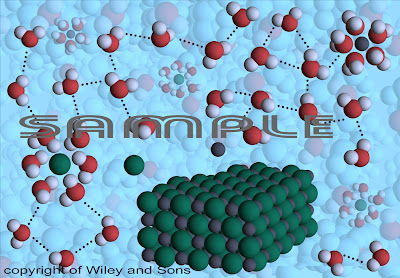 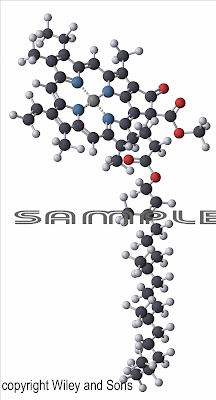 I recall spending all memorial day cooped up in my office trying to make chlorophyll, while everyone else was out bbq-ing. NEVER AGAIN. 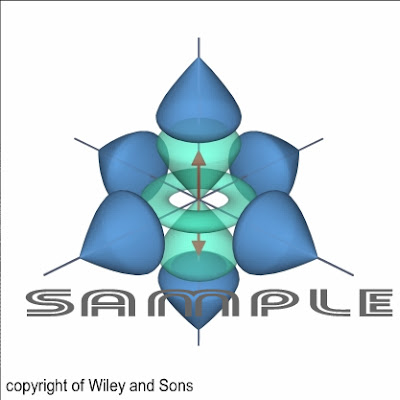 Gosh I remember being obsessed with these orbitals.
Orbitals were my favorites. I will torture you no further, but this oughta teach you to tag me again:)
Ok, now I tag
(1) Lorie
(2) Jenn
(3) Gretchen
email me! i love you more than broccoli. bandofbrothers